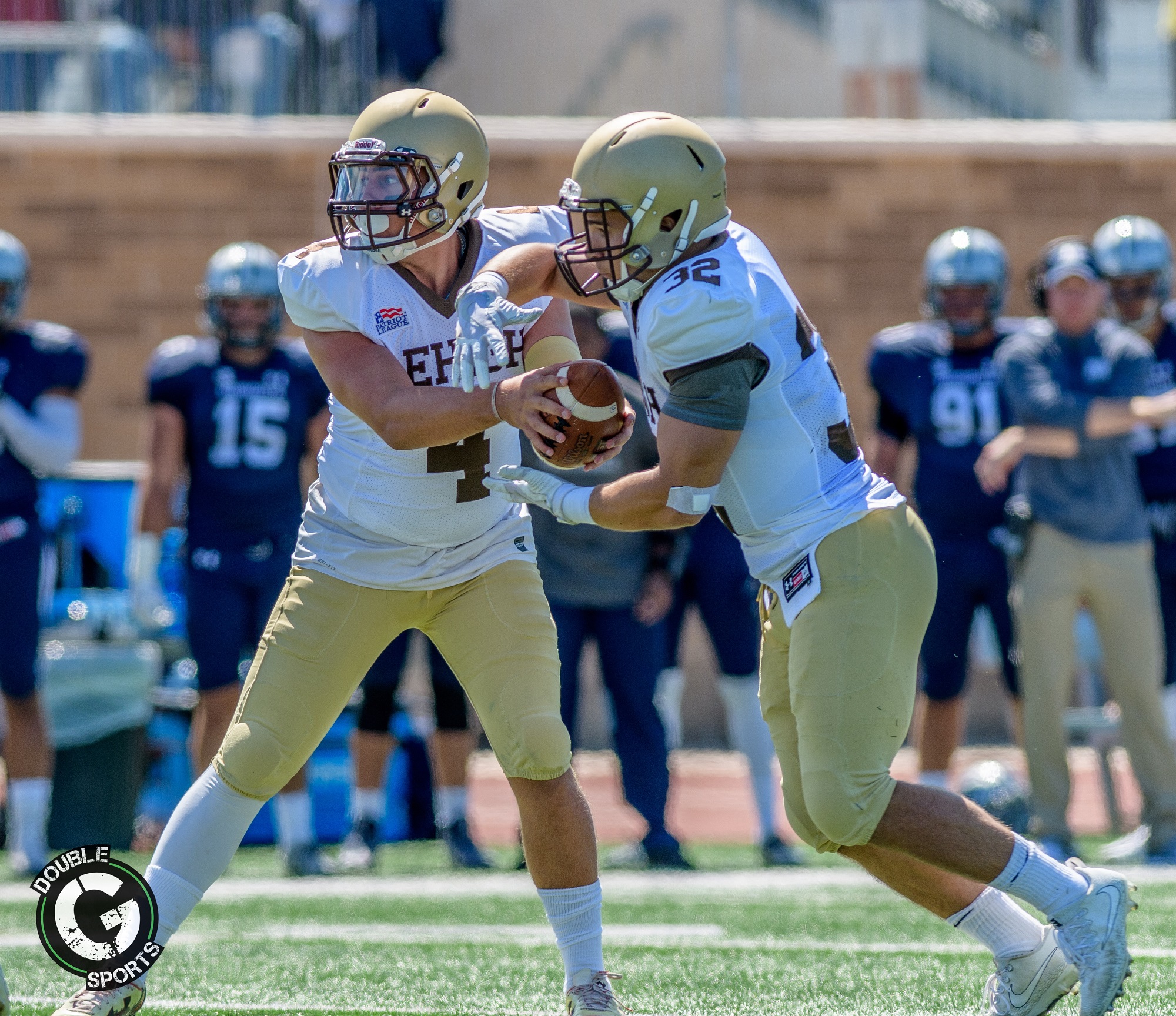 Patriot League football kicks off the 2018 season on Saturday, September 1. All seven teams will be in action, with one league matchup.

Colgate received 11 first place votes and was named the league favorite. Lehigh followed behind, receiving the remaining three first place votes. Fordham came in at third, followed by Holy Cross, Bucknell, Lafayette, and Georgetown. Colgate and Lehigh were co-champions in 2017.

Bragalone was named 2018 Patriot League Preseason Offensive Player of the Year. The senior led NCAA FCS and the Patriot League with 1,388 rushing yards and 18 rushing touchdowns during his junior season, en-route to becoming the 13th consensus All-American in Patriot League history.

Colgate DL Nick Wheeler was named 2018 Patriot League Defensive Player of the Year. Now a junior, Wheeler led the league in sacks (11.5) and tackles for loss (15.5) last season. He was a major piece to Colgate having the best defense in the league in 2017.