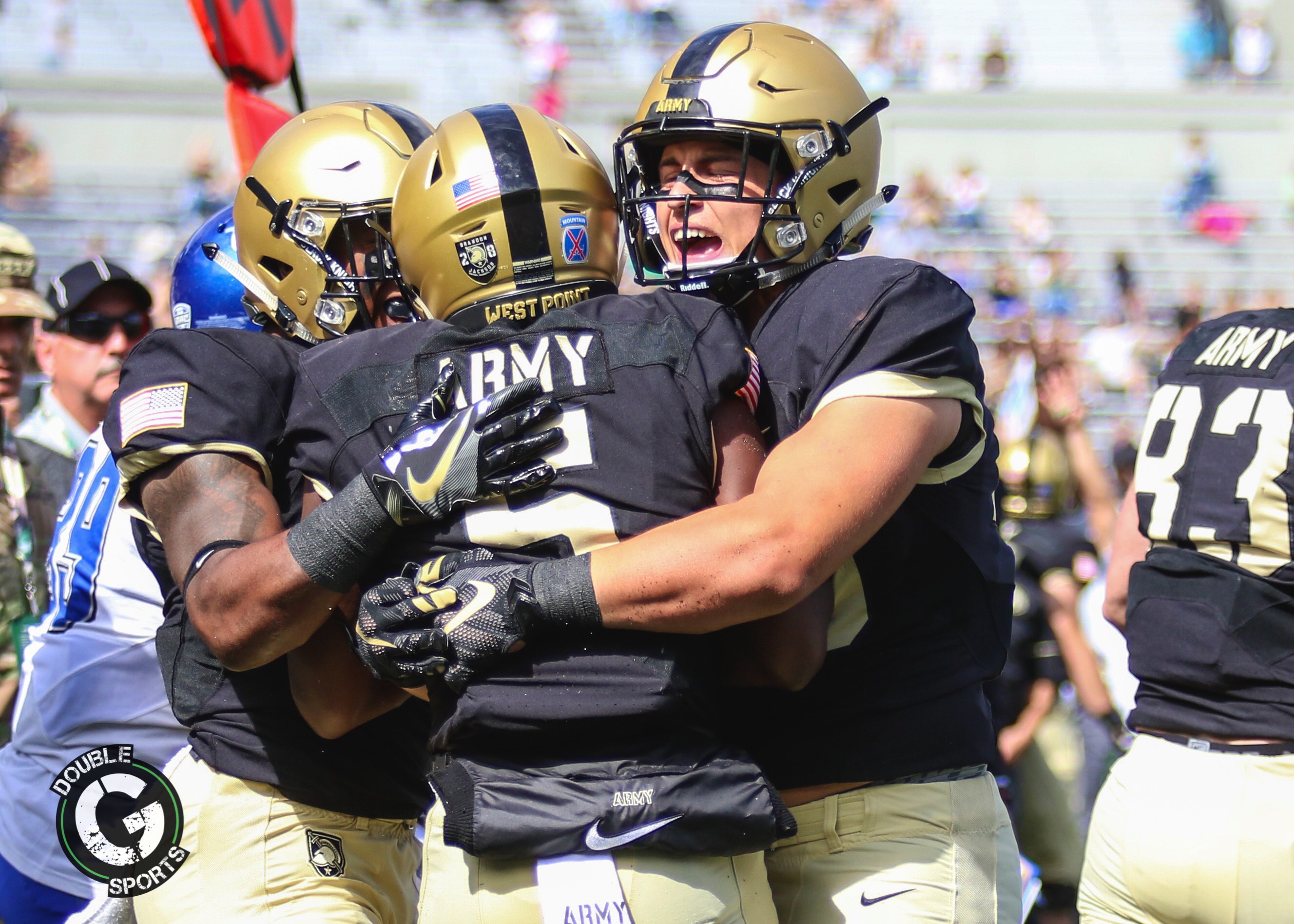 Army running back Kell Walker was selected to the Watch List for the 2018 Paul Hornung Award, announced by the Louisville Sports Commission on Thursday.

Walker, a junior, has played multiple positions in the backfield and has contributed to special teams throughout his Army career. Last season, Walker averaged over 100 all-purpose yards per game. He had a 7.3 yards per carry average with 629 yards on 86 carries. He also five catches for 111 yards, a team high.

The winner and his family will be honored at the annual Paul Hornung Award dinner presented by Jewish Hospital Sports Medicine, to be held at the Galt House Hotel in downtown Louisville in March 2019.

Saquon Barkley, the 2017 Paul Hornung Award winner, was the second pick in the 2018 NFL Draft by the New York Giants.