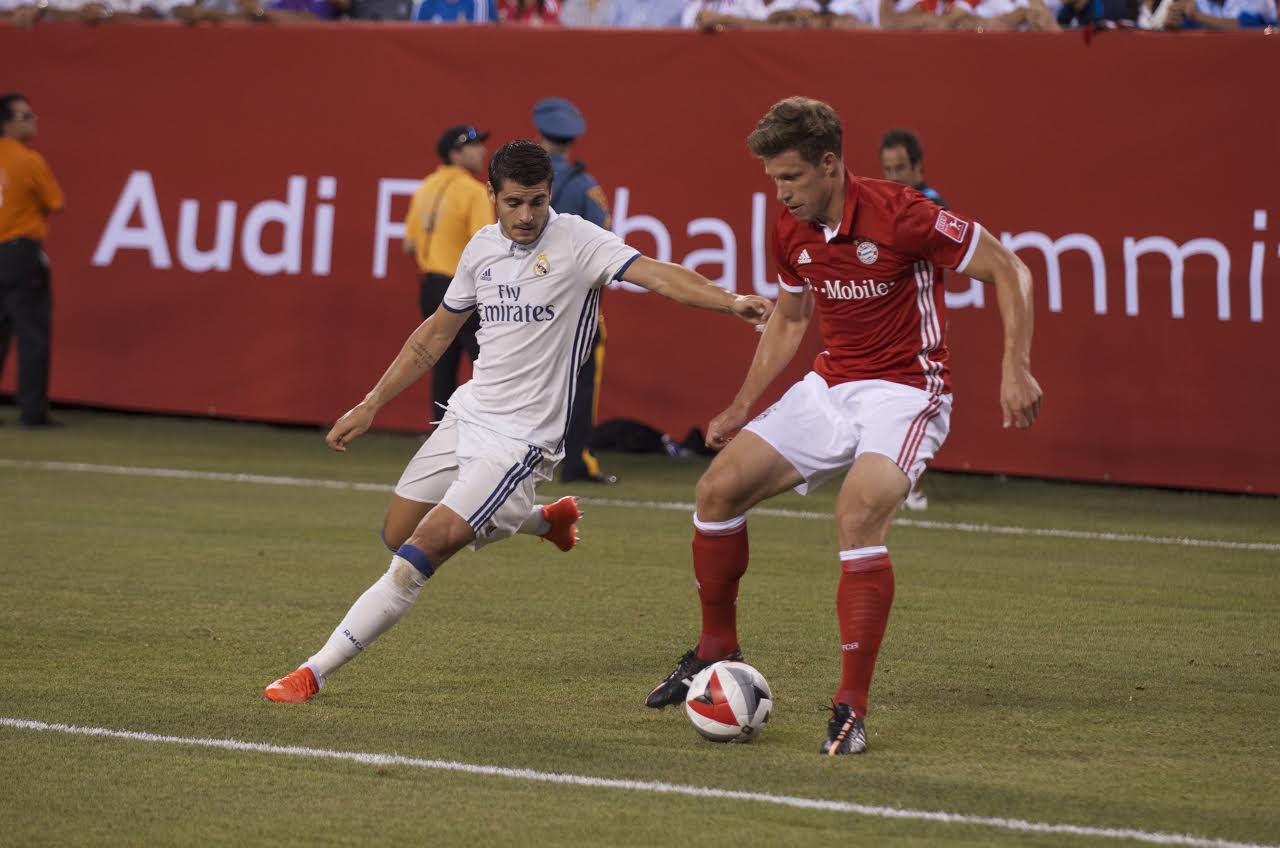 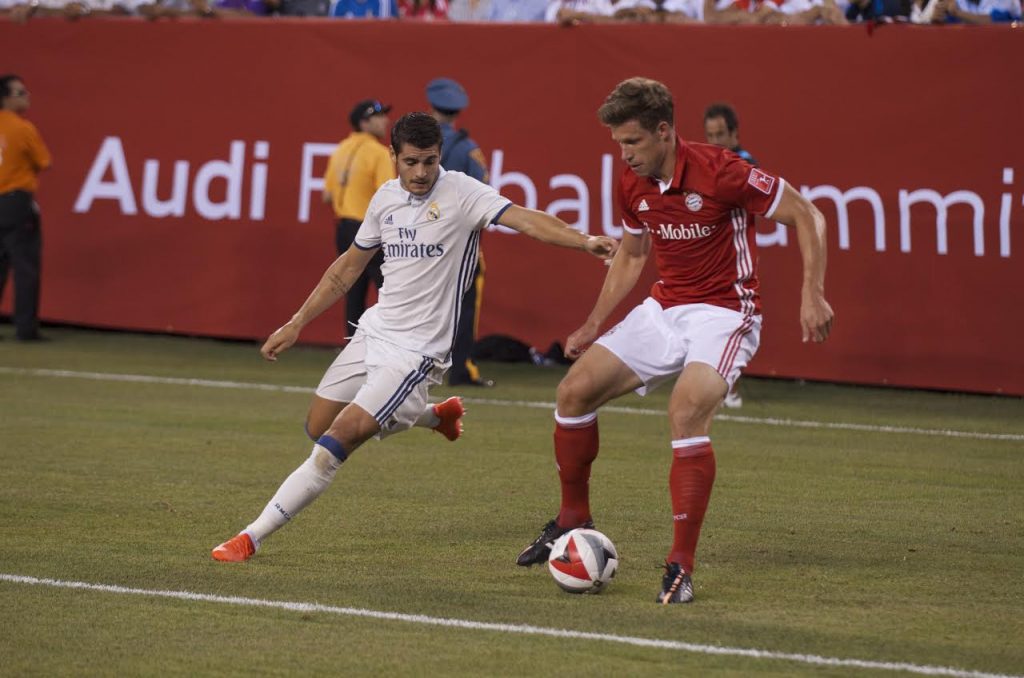 Both teams, without the major stars who made it to the later stages of the European Championships, played with a mix of first team regulars and players from their youth levels. The first half remained relatively even, with both teams managing shots at goal. The closest either got to scoring in the first 45 minutes was when Bayern defender David Alaba took a freekick yards outside of the penalty area that hit the post and went out. Bayern dominated the Real Madrid half, but a goal would not come their way.

The second half saw multiple substitutions from both teams as the players log minutes in anticipation for the new season. Chances were falling Real Madrid’s way, but both goalkeepers kept the ball out of the back of their nets. Finally, four minutes from full time. Danilo Da Silva, a substitute for Real Madrid, took a powerful shot from right outside the penalty area that whizzed past Bayern goalkeeper Sven Ulreich, and Real Madrid had the lead. The match ended as such, and the Spanish giants were able to pull off the win.

The German Bundesliga champions, under new head coach Carlo Ancelotti, dominated the match in possession, having 54% to their opponent’s 46%, and in total passes, Bayern leading with 645, close to 100 more than their opponents. Madrid obviously had more goals than Bayern, but also had more shots, boasting 10 to Bayern’s nine.

The match, just preparation for the upcoming season, looked far more aggressive than a practice match. Both teams were aggressive, leading to fouls across throughout the 90 minutes. The intensity of the match reached its height in the 73rd minute, when the two teams got into an altercation. Bayern’s Javi Martínez was given a yellow card after the incident. Overall, the match ended with 35 fouls in all, with 22 belonging to the Germans.

After the match, both managers had complimentary things to say about both teams. Ancelotti was very satisfied with his team over three match tour of the United States, and thought his team played well over the 90 minutes. “I have a lot of confidence in my players, and I’m sure we’ll have a fantastic season,” the Italian added, reflecting even on the players who did not join the team in the United States.

Real Madrid head coach Zinedine Zidane, who worked under Ancelotti when the Italian was in charge of Real Madrid from 2013 to 2015, was also complimentary of his own side. Like his former boss, he looked to the competitive matches ahead for Madrid, including the UEFA Super Cup next week.