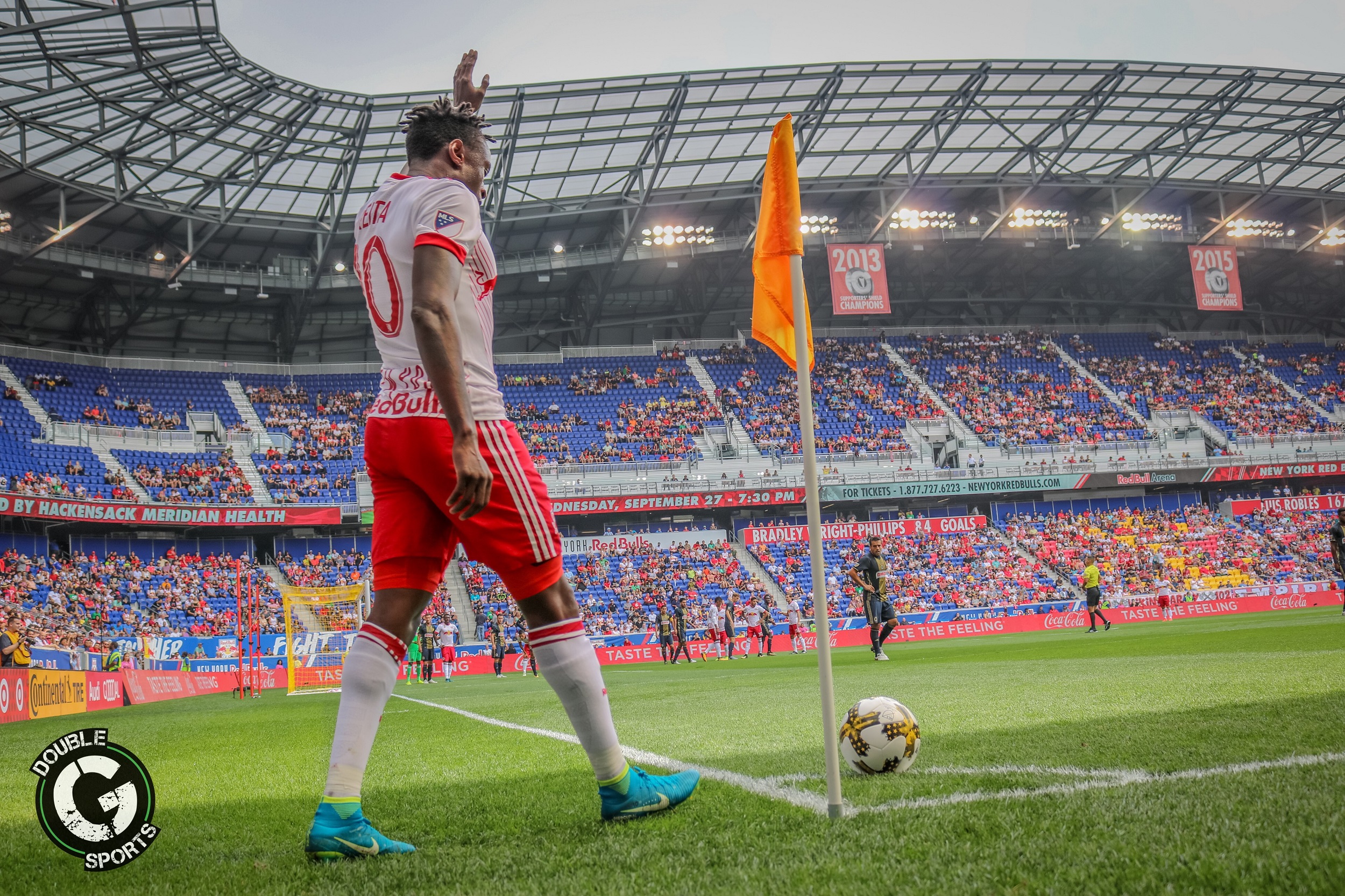 For Red Bulls, US Open Cup Final is a Chance to Re-Write History

The New York Red Bulls have never won this game.

In the squad’s frustrating history, the only trophies in the trophy case are a pair of Supporters’ Shields that really serve to highlight the team’s failures in the championship spots.

The first Supporters’ Shield winning squad had a 2-goal lead in the first leg of their playoff tie at Houston in 2009, and collapsed falling in extra time to the Dynamo at home.

The second fell frustratingly at home to a Columbus Crew squad who took advantage of every Red Bull mistake, including scoring in the tie’s opening kickoff in the first leg in Columbus.

As for US Open Cup disappointment, you need look no further than the 2015 home loss in a shootout to Philadelphia Union.  The game was played at 4PM because the Red Bulls were slated to play Chelsea in a friendly the very next day.

So not only do the Red Bulls face Sporting Kansas City in this US Open Cup final, but they face the ghosts of playoffs’ past.

In many ways, Kansas City is the perfect foil for Red Bull.  Sporting has 2 MLS Cup titles in the bag, and in the US Open Cup, they simply always find a way to win in these spots.

They came back from a goal down to beat Philadelphia Union in the final two years back and have won the competition two other times in their history.

It is a veteran squad who expects to win and Red Bull?  Well, even the most ardent of supporters expect to lose.

Things remain the same until they change, here is hoping I am wrong and Red Bull finally “wins the big one”