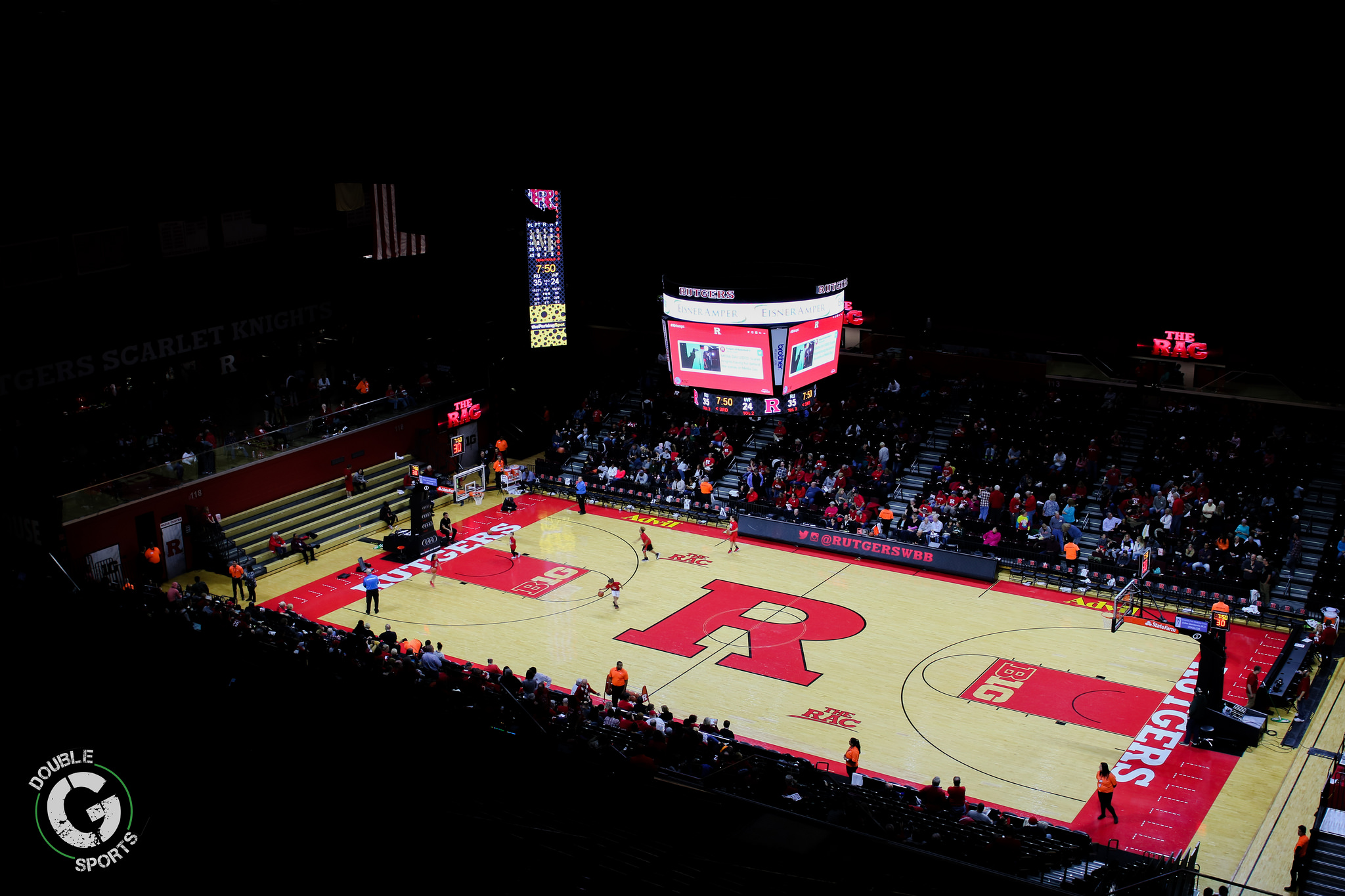 Rutgers basketball programs are off to a combined 9-0 start in 2017.

The Rutgers Scarlet Knights basketball programs are off to a combined 9-0 start in 2017. The men have won their first five while the women are undefeated through four games. People are beginning to take notice.

Behind head coach Steve Pikiell, the men registered their fifth straight win to start the season when they easily topped Bryant by a score of 83-54. The 83 points were the highest since the teams season opener against City College of New York. The Scarlet Knights scored 94 in that game.

So far this season, Pikiell’s squad has outscored it’s opponents 382-236. They are averaging 76.4 points per game while giving up an average of just 47.2. One of the biggest improvements from last season is the intensity on defense from Rutgers.

Another big reason for the early success is the additional scoring options. Everyone knew junior Corey Sanders would be one of the teams leading playmakers against this season. However, finding other consistently reliable options had been difficult the past few seasons. Through five games this year, four players are averaging double-figure points for the Scarlet Knights.

In all, 14 players have received court time through the first five games. This could prove to be valuable experience as the season continues on. 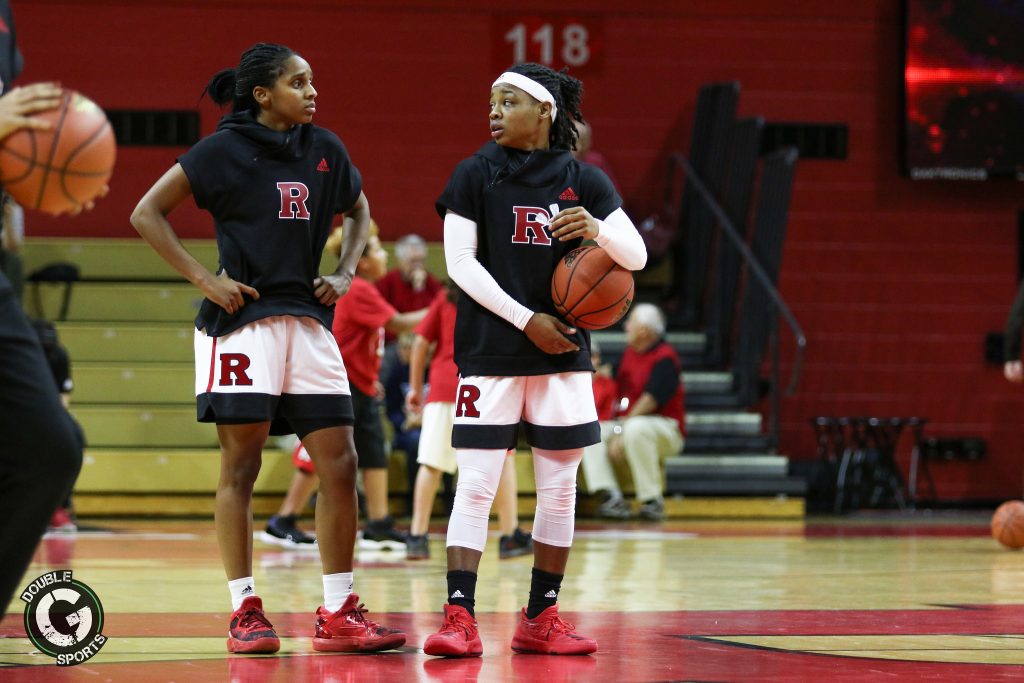 On the women’s side, the Lady Knights have outscored their four opponents by combined scores of 302-235. After three straight road wins to open the season (James Madison, Temple, Charlotte), C. Vivian Stringer‘s team defeated ACC opponent Wake Forest at home on Sunday by the score of 65-51.

The Lady Knights are just two wins shy of last year’s total. After going 6-24 last season, Stringer revamped the roster with incoming transfers and freshman and now has the team trending upward once again.

Having star guard Tyler Scaife back and healthy is a big reason for the fast start. Scaife is averaging 18.3 points per game. Jazlynd Rollins is averaging 10 points and has nine steals through four games.

Other key contributions have come up and down the roster. Khadaizha Sanders is averaging 5.8 points and a team high 4.3 assists. Caitlin Jenkins has averaged a team leading 7.5 rebounds while contributing 5.5 points per game. Stasha Carey is averaging seven rebounds per contest.

Both teams will see an increase in competition moving forward.

The men’s squad hosts East Carolina, Friday at the Rutgers Athletic Center before hosting Florida State on Tuesday as part of the ACC/Big Ten Challenge. Big Ten play begins Dec. 3 when the Scarlet Knights travel to Minnesota. Their second conference matchup is on the road against No. 4 Michigan State.

For the women, the upcoming schedule is loaded with tough challenges. They hit the road for three games in Florida, competing in the Gulf Coast Showcase. Rutgers will face No. 3 South Carolina on Friday and play two more games through the weekend. They then return home for the ACC/Big Ten Challenge matchup against NC State. Early December features some nice matchups as well. After facing Siena, the Lady Knights face another ACC opponent, Virginia. They follow that up with three in-state rivalry games against Seton Hall, Fairleigh Dickinson, and Princeton.