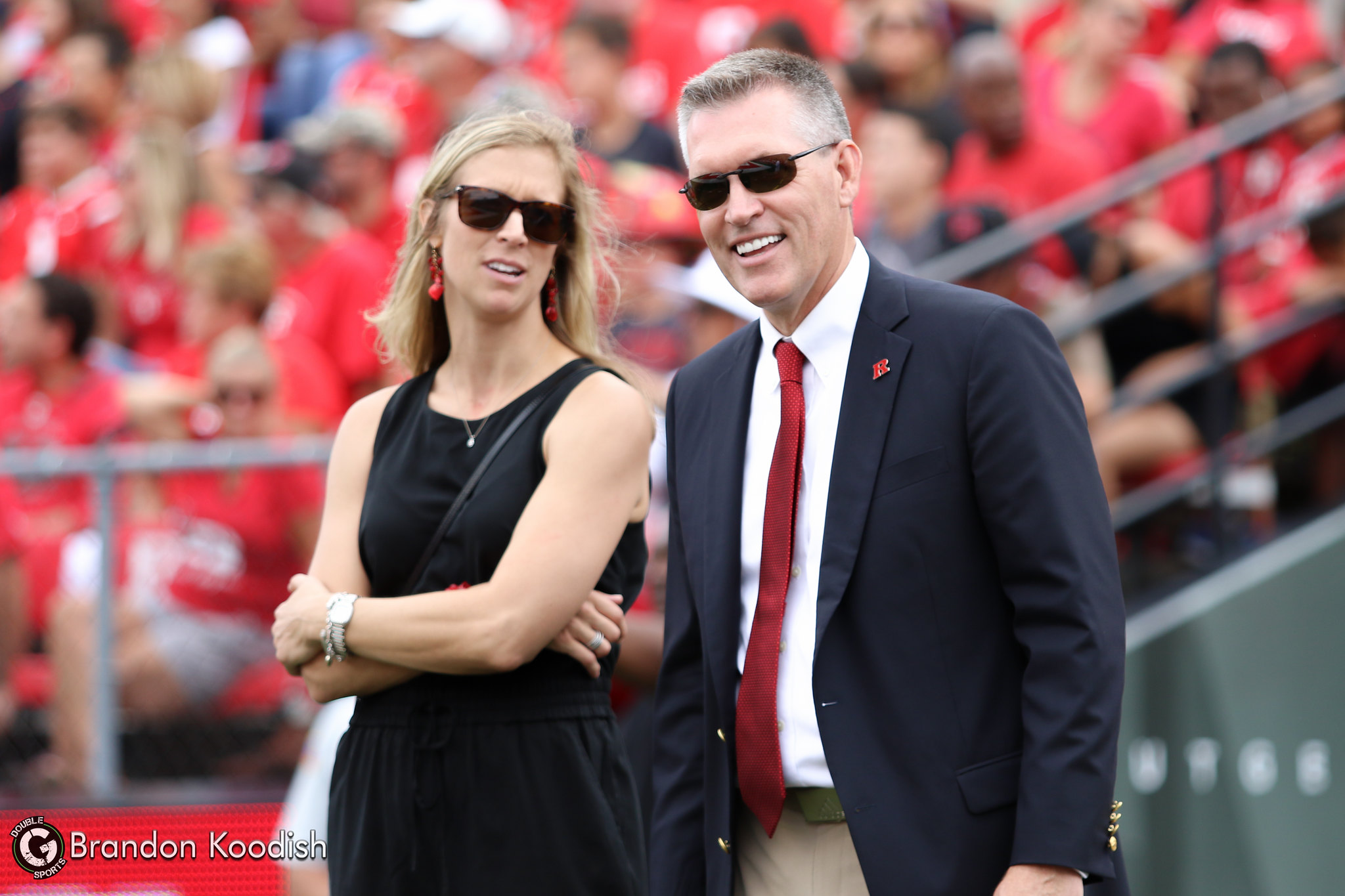 The council sent its resolution to University President Robert L. Barchi. Barchi had the decision of either following through with the council’s resolution and firing Hobbs, or vetoing the resolution altogether and allowing Hobbs to continue operations at his current position. Barchi chose the latter.

In a statement released on Tuesday from Senior Director, University News & Media Relations Dory Devlin, Barchi pledged full support to Hobbs, stating, “The New Brunswick Faculty Council is a nonbinding advisory body to the New Brunswick chancellor. Pat Hobbs has the full support of the President and the Board of Governors. He has brought about important and meaningful improvements to Athletics and we fully believe that he will continue to do so.”

This resolution was passed just a day prior to the Rutgers Board of Governors’ approval of an eight-year $32 million contract to football coach Greg Schiano. Schiano’s new contract is just the latest example of decisions that contribute to the council’s grievances.

The council cites mismanagement and excess spending as grounds for Hobbs’ termination. These missteps are based largely around personnel decisions that have both cost the University millions, and reflected poorly on its reputation and image.

“The list of missteps, blunders, and errors in judgment is a longone and they seem to have increased in frequency in recent years,” said the preamble of the resolution. “Over the last few years our football team has been less competitive than at almost any time in its 150-year history. The result of this non-competitiveness can be seen at any home football game where there are far more empty seats than attendees. In addition to the lost revenue from low attendance, there is also an enormous multimillion dollar payout as part of the financial arrangements put in place for the person who was chosen to lead our football program and was subsequently fired.”

The amendment that was originally proposed simply called for a vague review of the athletic department’s operations and make adjustments that would, “ensure that the quality of our athletics program is consistent with the quality of the university.”

“Therefore, be it resolved that the New Brunswick Faculty Council calls upon the President to dismiss the athletics director and to appoint an interim athletics director who — assisted by advisors drawn from outside the intercollegiate athletics industry — will conduct a complete review of the program’s past failures and formulate a detailed action plan to reform its management and finances,” the resolution said.

The council was originally scheduled to vote on this resolution at its final tri-quarterly meeting of the year on Friday Nov. 23. However, a longer-than-average provost resulted in several council members leaving the meeting before voting began. By the time the vote had begun, only 20 members were still in attendance, one-shy of the 21 needed for official quorum, thus the vote was put on hold indefinitely.

Then, the following Sunday, the news broke that Rutgers had failed to come to an agreement with Schiano. That news sparked outrage among fans and donors that were also calling for the firing of Hobbs, for seemingly opposite reasons than the NBFC.

The resolution was then reopened for an online two days later, as all council members were given six days to submit their vote on both the original resolution and the substitute via email. On Monday night at 6 pm.

A day before voting closed, news broke that Hobbs and Schiano were able to come to a new agreement that brought the former Rutgers coach back to the program on an eight-year deal on a $4 million per year base salary.

While Barchi’s decision clears Hobbs of any major consequences, and ensures that the athletic department will carry on with its current agenda, the NBFC’s vote indicates a clear divide between faculty and athletics. Barchi’s decision is unlikely to quell that division for the time being, especially in light of the Schiano’s new contract and demands that will only drive the current athletics deficit even higher and divert resources from academics.

Hobbs can count on the support of the president’s office, at least until Barchi’s tenure comes to an end when he steps down following the conclusion of the 2020 school year.