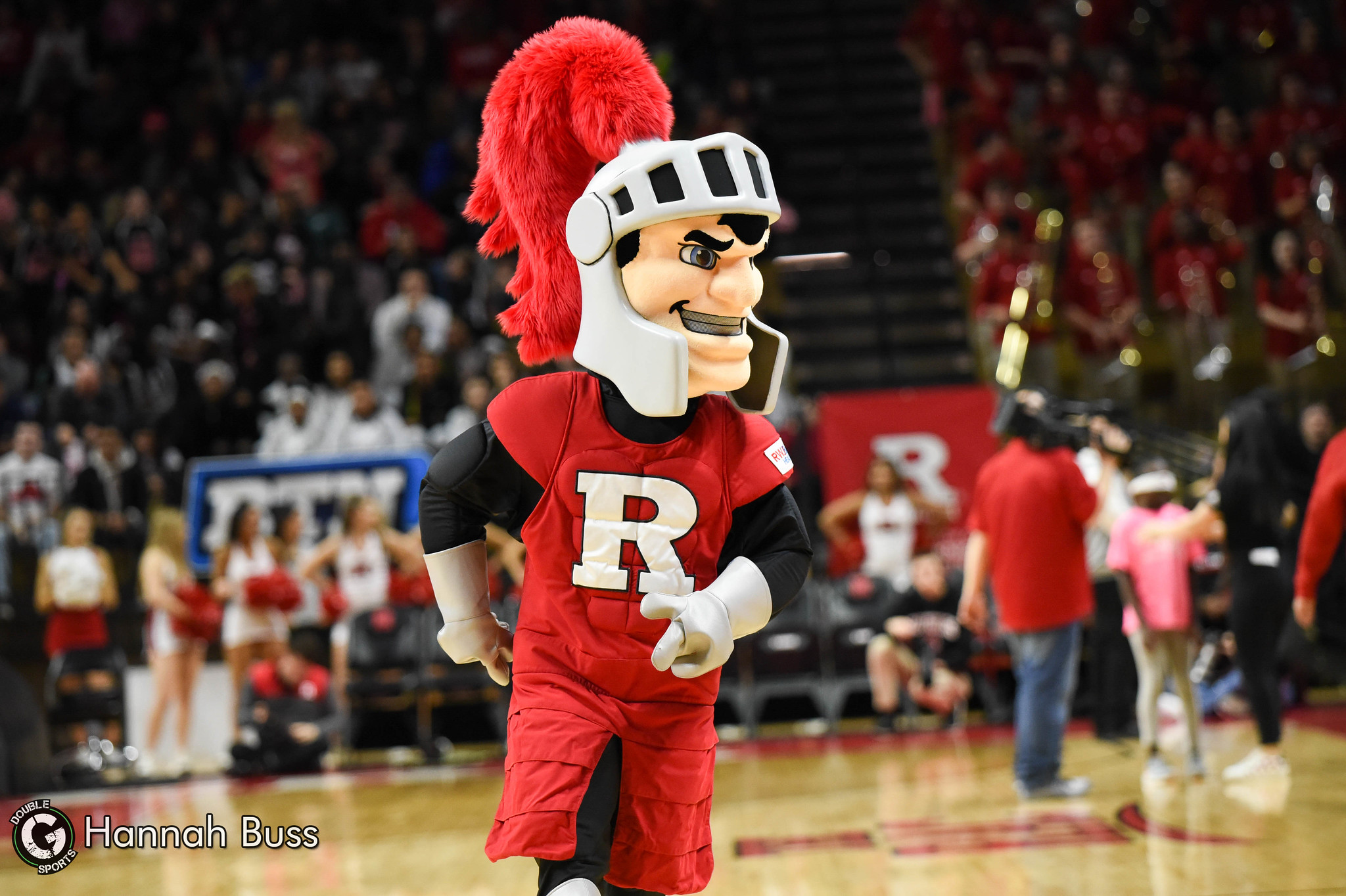 What Could Stop Cliff Omoruyi From Choosing Rutgers?

Rutgers has made the cut for Cliff Omoruyi’s final three schools of choice.

Cliff Omorouyi admits he isn’t fond of New Jersey Winters. Benin City Nigeria, where Omoruyi was born, doesn’t see average season lows dip below 70 degrees fahrenheit. But for the four-star bigman, it’s not a condition that can’t be solved by his expensive Nike coat from his days playing in AAU.

As Roselle Catholic highschool has given Omoruyi the opportunity to shine in one of America’s most esteemed high school basketball programs, he’s rewarded the institution and, seemingly the rest of New Jersey, with a masterpiece of a senior year.

He’s led the Lions back to the NJSIAA north non-public B sectional final, with a team-high 363 points on the season. The six-foot-ten big man has added comical blocking numbers this season, with 134 rejections against some of the state’s less fortunate stars.

Omoruyi’s ascension has also given New Jersey basketball fans one of the country’s most compelling recruiting decisions in 2020. The nation’s 36th ranked recruit, according to Rivals, has narrowed his list of schools to three. Arizona State, Auburn and his team’s home-state university, Rutgers.

The presence of Rutgers on that list has fed into the college hoops hype that has made New Jersey the center of a great renaissance of college basketball this season. It’s a renaissance that Omoruyi has seen up close, as a spectator at the RAC (Rutgers Athletic Center) for the program’s best season in 37 years.

“It was packed to the brim!,” Omoruyi said of the arena for the Scarlet Knights’ 68-48 victory over Seton Hall on December 14. “I’ve only seen that [type of crowd] once in football … the one I went to at Auburn for my official visit.”

Omouryi’s comparison of the RAC’s crowd of Northeasterners to fans of college football in the state of Alabama, could be interpreted as a compliment, among other things. But regardless, the country’s most passionate college sports crowds, have had to make up for the absence of his family since coming to America to play basketball as a teenager.

Omoruyi came to America to pursue education and basketball four years ago, and hasn’t seen his mother since.

“Two weeks before I started coming to America, my mom and I was always together, 24 hours … one second away from mom, I feel it, up to now.” Omoruyi said of his final days in his home. “Before I left, I didn’t want to look my mom in the face because she was crying. She didn’t want to let her baby go.”

Omoruyi’s mother hasn’t gotten the chance to get her son play yet, but according to him, the day where she finally gets to see her son dominate on the court is finally approaching. He said that she will be coming to watch him next year.

She will get to see her son play as one of America’s most exciting college recruits. The only question is, which University will host that serendipitous moment?

“She is not used to cold,” Omoruyi said.

New Jersey’s winters might end up being the state’s downfall in missing out on keeping its latest elite talent home for college, as the climate preferences of Omoruyi’s mother seemingly gives Auburn an advantage, and makes Arizona State a wide front runner.

However, Rutgers might occupy another part of Omoruyi’s heart. Childhood in Nigeria left Omoruyi and his family without an excess of energy resources. It’s a condition that sparked his interest in generators and passion for engineering at a young age. It’s a passion he brought with him to America, alongside basketball, and plans to carry into college as well.

“It would be a transformer,” Omoruyi said of the device he hopes to build as an engineer. “I want to create a power supply because back home we don’t have like constant power supply.”

Arizona State has the advantage in that department as well, as it boasts the 39th ranked engineering school in the country, compared to Rutgers as the 49th.

The one unique thing Rutgers has given Omoruyi already, is the reverence of a home-state hero. When Omoruyi attended the Scarlet Knights’ 59-50 win over Indiana on January 15, he was given a standing ovation by the student section, who rained chants of “We Want Cliff!” upon the recruit simply for being there.

If the a raucous plead for Omoruyi’s decision wasn’t enough, then a “deal” with Rutgers football head coach Greg Schiano can’t hurt his chance of staying in New Jersey.

“He shook my hand and said to stay home because the fan loves me,” Omoruyi said of a conversation he had with Schiano at the game, according to Brian Fonseca of NJ.com.