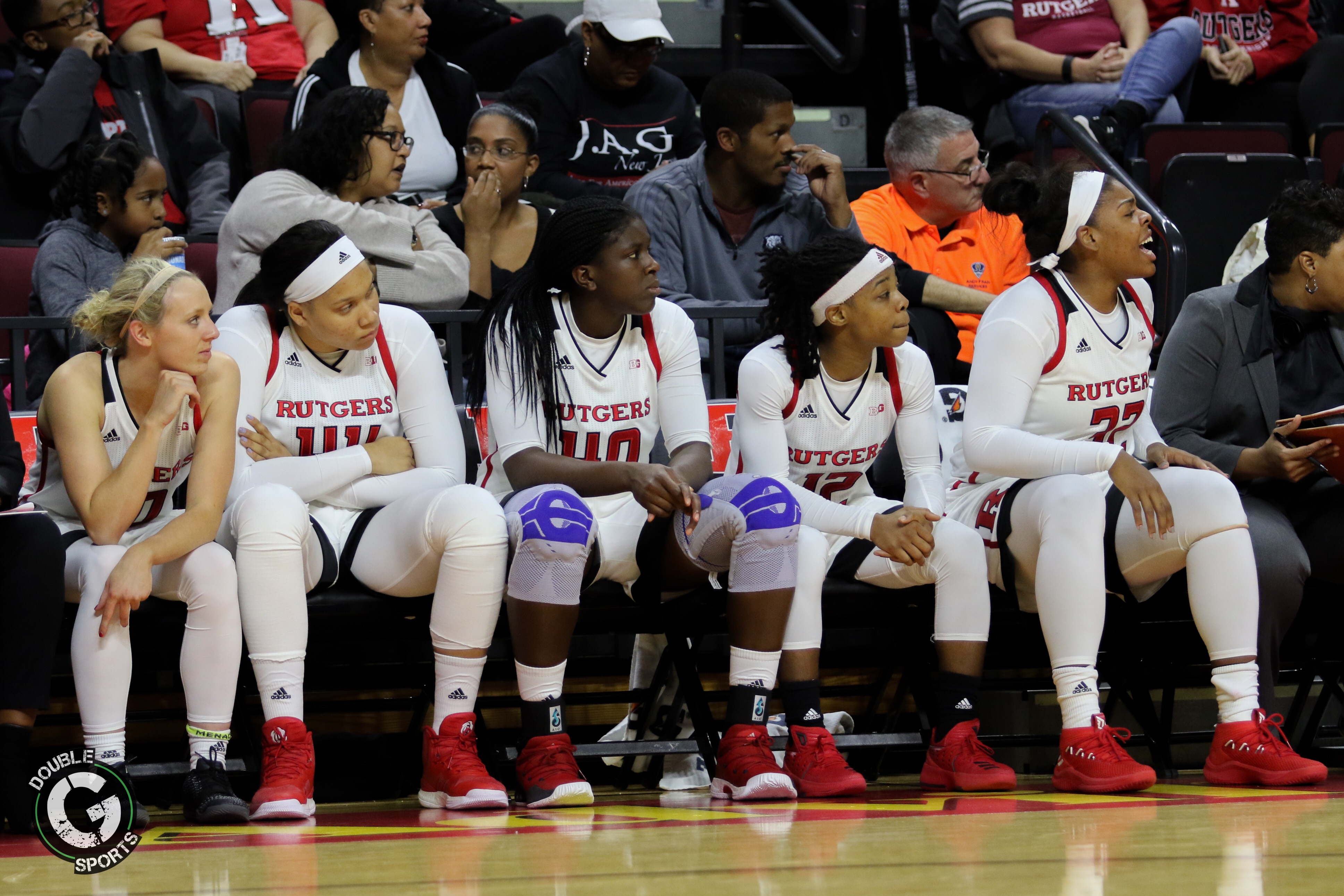 Sunday night, the committee that would be selecting the Women’s NCAA Tournament Bracket, named Rutgers as one of eight bubble teams fighting for spots in the 64-team field. The end result was the Scarlet Knights being left out of the field which was announced Monday evening.

This is the third straight season, C. Vivian Stringer’s team has missed the NCAA Tournament, but just the eighth time in her 23-year Rutgers tenure.

The Scarlet Knights played to a 20-12 overall mark this season, one year after winning just six games. They finished ninth in the Big Ten with a 7-9 conference record.

Rutgers had a resume that includes a No. 40 RPI ranking, and five wins over Top 50 RPI teams. The one stat that likely hurt the Scarlet Knights in the eyes of the selection committee is that they lost nine of their final 12 games.

The Scarlet Knights had initially accepted a bid to play in the Women’s NIT, but have since withdrawn from the event.

“I believe in my heart that our team was worthy of an NCAA bid,” said head coach C. Vivian Stringer in a statement released by the university. “It pains both the players and the staff to not have our name called this evening. We have decided that our season should end at this point and focus on the future and putting ourselves into a position to control our destiny come next season.”