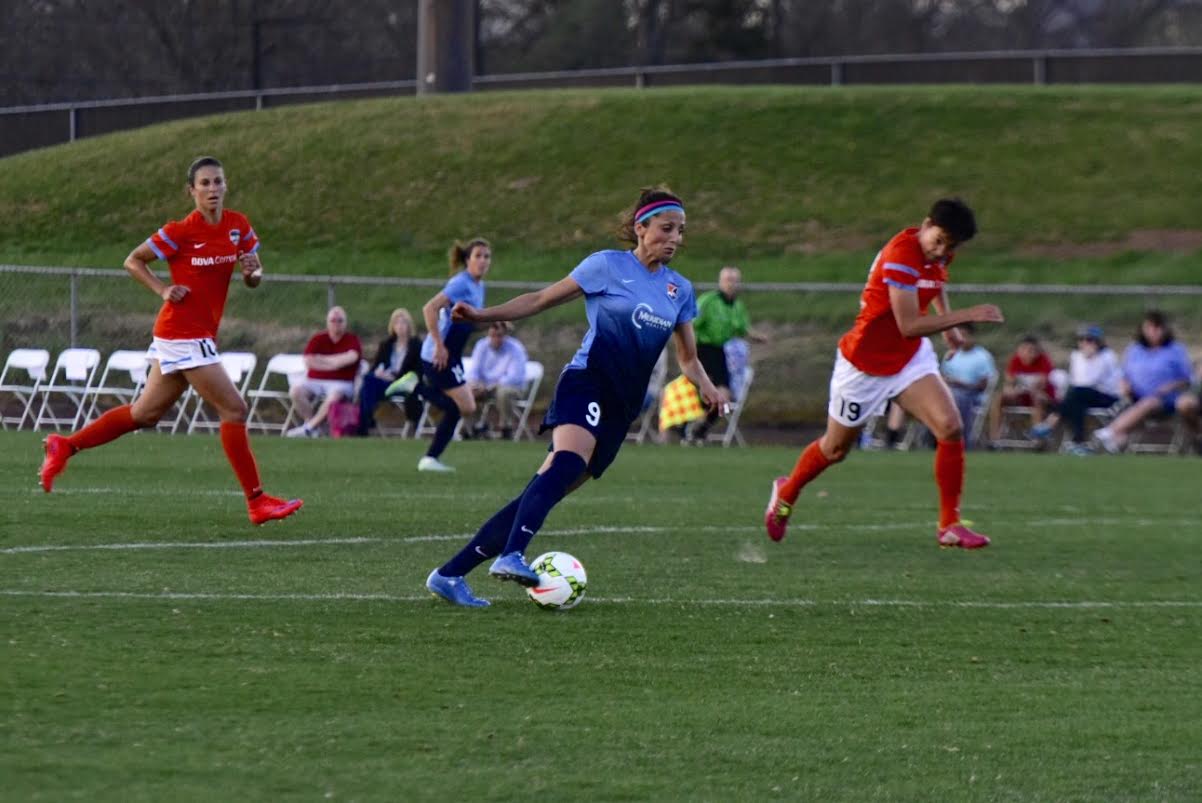 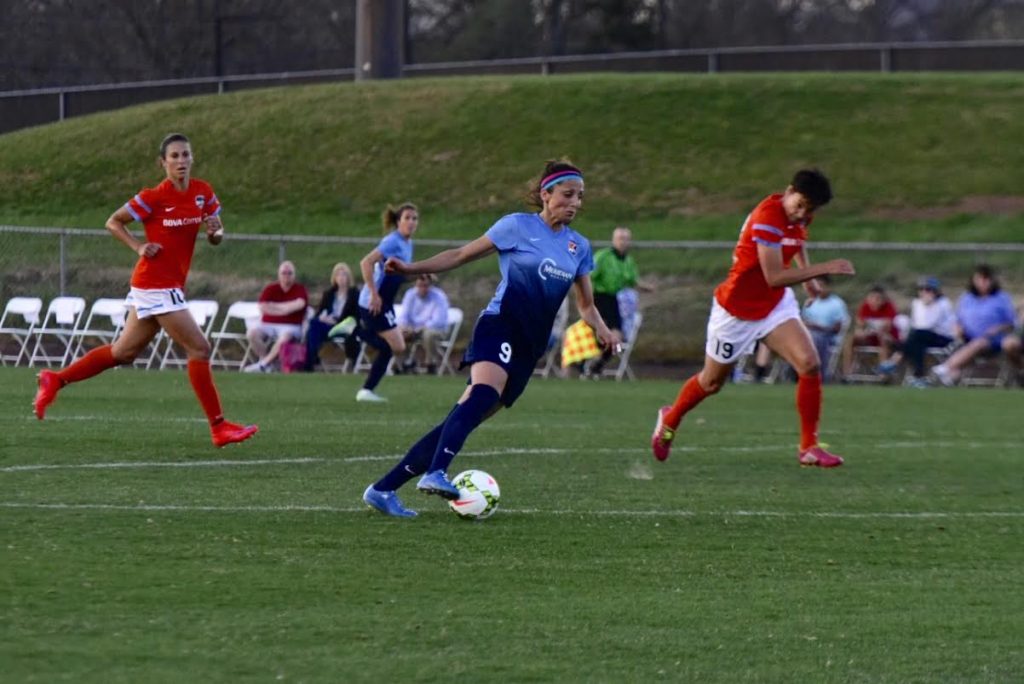 The National Women’s Soccer League College Draft takes place later this morning from the National Soccer Coaches Association of America (NSCAA) Convention inside the Baltimore Convention Center. The draft is set to begin at 10:00 am.

Sky Blue FC has announced they have reached a trade agreement with Portland Thorns FC. Sky Blue FC will received the No. 2 overall pick in today’s draft, as well as a natural first-round and conditional fourth-round selection from them in the 2017 NWSL College Draft. In exchange, Portland has acquired the rights to forward Nadia Nadim, the No. 3 pick in today’s draft and a natural second round pick in the 2017 NWSL College Draft from Sky Blue FC.

Portland already holds the No. 1 spot in today’s draft as well.

“We would like to thank Nadia for her contributions to our club over the past two seasons,” said Christy Holly, Sky Blue FC head coach. “We wish her all the best as she heads to Portland.”

Nadim was tied for the team lead with six goals last season. She started all 18 games she appeared in last season for Sky Blue FC.