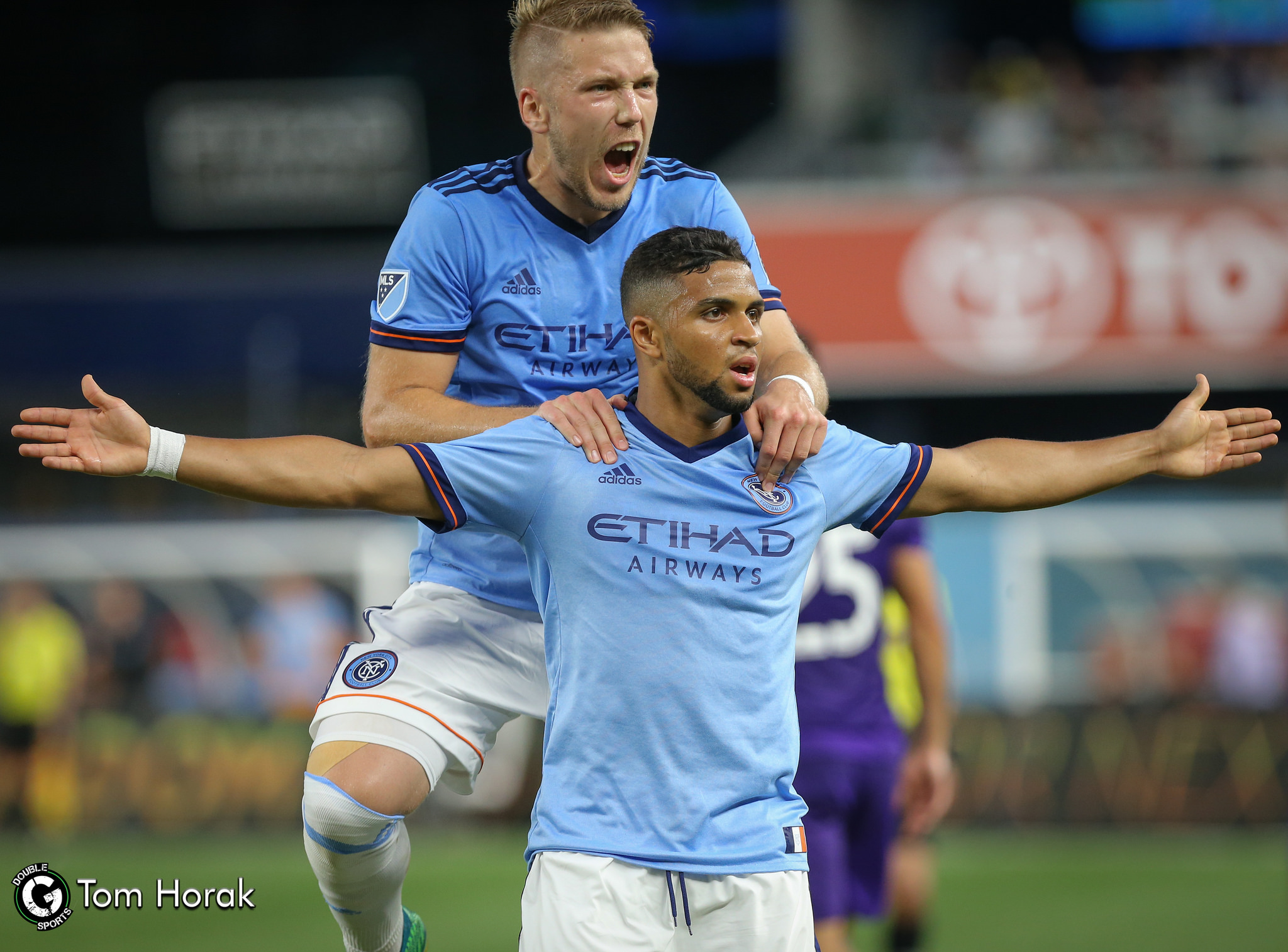 Torrent: “We have many leaders but we’re wating a new strong player to win the MLS”

Domenec Torrent is back to talk and he did it directly from Abu Dhabi, where New York City FC is playing the first part of the preseason. “This is the ideal place to play the preseason. I have already come here in the past in the days of Barcelona and Manchester City. The place is quiet and the weather is perfect”, the first words of Torrent.

In this period New York City FC will also play two friendly matches: “We’ll play against two european tems and this will be a challenge for us”.

For Torrent this is the first preseason as coach of New York City FC: “I’m really happy to be here since the beginning of the season, it’s very important because I can see all the players from the beginning, even the four that have come from the academy and that will surely be part of the team”.

One of the themes of the moment is the market and how to replace David Villa: “It’s never easy to start over when you lose a player like Villa. He has won everything in his career, But we have to think about the team, even if we lost a top player. We have many players in the team who are laeder as Ring, Maxi Moralez, Chanot, Tinnerholm, but we are waiting for a new player that we have in mind with Claudio Reyna. He will be another leader of the team”.

Torrent closes addressing also to the fans of the City: “To the fans I want to say that I have confidence in the team: in the European championships like Spain, Germany and England, at the beginning of the season you already have half a mind about who will win in the end. In MLS this is not so, this is an unpredictable championship and we will do everything to win it “.