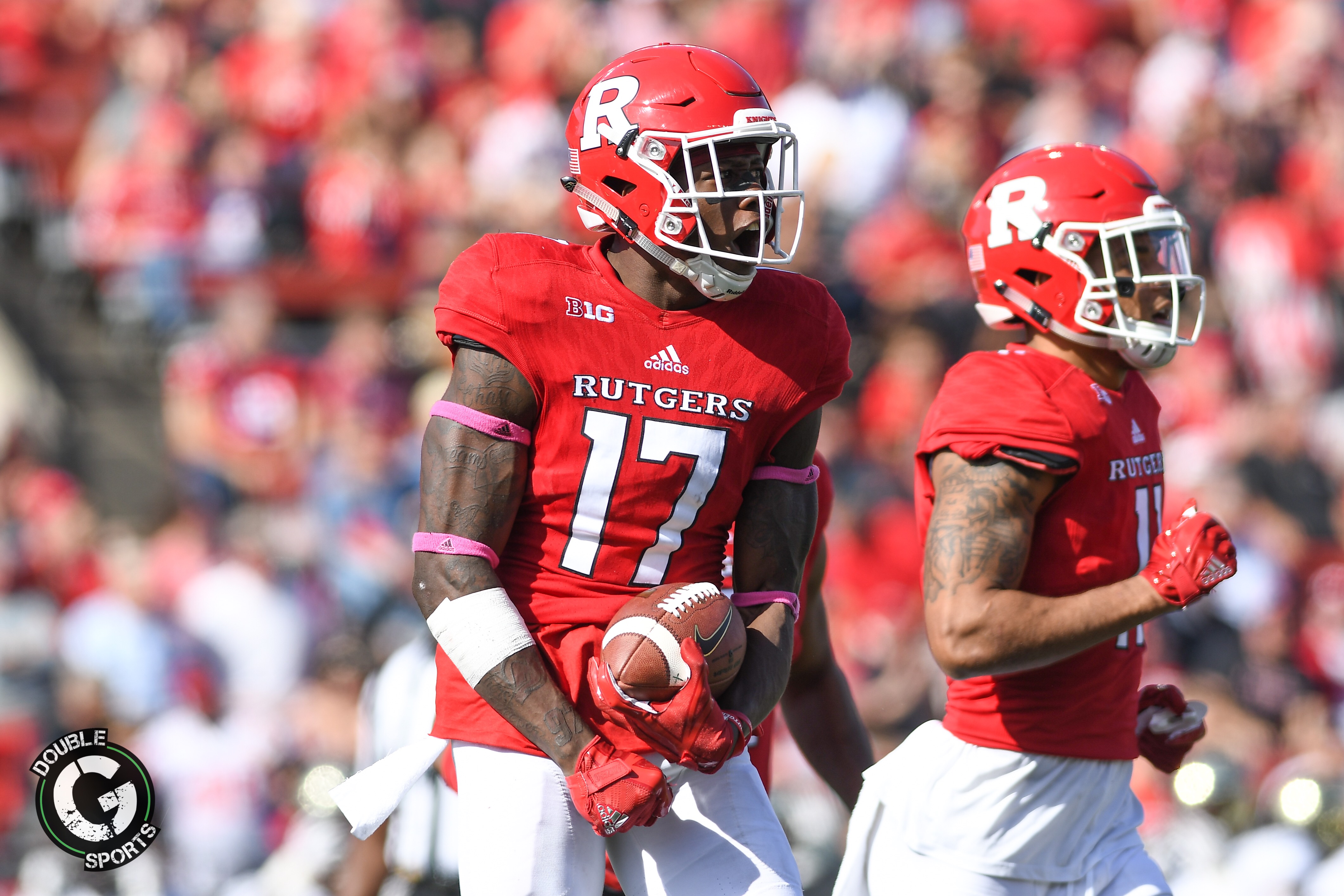 Defensive back K.J. Gray and linebacker Brendan DeVera have been dismissed from program for violating team rules.

The defensive side of the ball took a hit as junior defensive back K.J. Gray and sophomore linebacker Brendan DeVera have been dismissed from the Rutgers football program for violating team rules. NJ.com was first to report the news.

Both players were expected to play key roles for Rutgers defensively this season as well as continue to shine on special teams. Losing that experience is a definite disappointment for the Scarlet Knights.

Gray was the likely starter at alongside Saquan Hampton. He led the secondary with 58 tackles last season and started four games while appearing in ten.

DeVera was entering his sophomore season after appearing in 11 games as a true freshman last fall. The Wayne Hills High School star was a backup linebacker who also played special teams. The former fullback was in line to take a larger role this season.

At the breaking of the news, no details were available.

Since his arrival, head coach Chris Ash, has been somewhat of a disciplinarian. Ash holds his players accountable, as he should. Quarterback Tylin Oden and wide receivers Ahmir Mitchell and Dacoven Bailey have also been dismissed from the team for violations of team rules within the past year and a half.