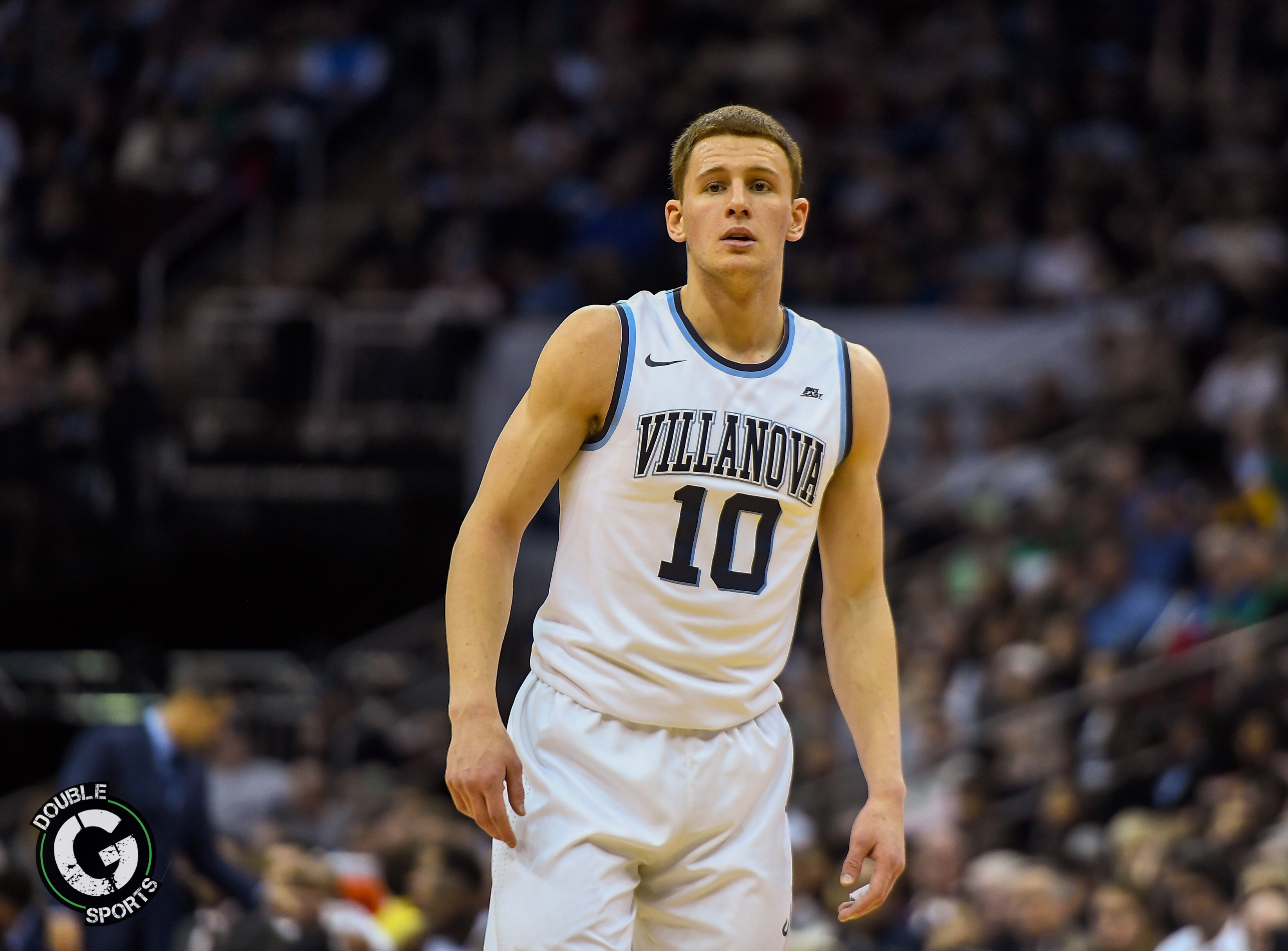 The Villanova Wildcats faced high expectations from the beginning of the 2018 season. Jay Wright once again had a talented roster that every preseason poll had ranked in the top three, many having the Wildcats as the No. 1 team in the nation.

On Monday night, the Wildcasts finished the 2018 college basketball season as the best team in the country, as National Champions. It is the second time in three years Wright has led his team to the title.

It was not much different that we have all come to expect from Villanova. Game in and game out it could be any player taking the spotlight and leading the team, one that prides itself on being a close-knit family. From Jalen Brunson, Mikal Bridges, Eric Paschall, and more, every player had their shining moment this season.

In the National Championship game, it was red-shirt sophomore, Donte DiVincenzo, who stole the show. DiVincenzo came off the bench to score 31 points and lead the Wildcats, winning most outstanding player in the process.

The Michigan Wolverines could not stop DiVincenzo. Whether it was a powerful drive in the lane, or a deep three, it seemed as though DiVincenzo could not miss. The 31 point effort off the bench was a national championship game record.

DiVincenzo entered Monday night averaging 13 points per game, third on the team behind Brunson and Bridges. A 39% shooter from three-point range during the season, DiVincenzo got hot and kept it going Monday night. He made five of his seven three-point attempts, and six of ten free throws, shooting 10-of-15 overall.

So what was DiVincenzo most impressed with about his performance? Two blocked shots.

That shows you how much pride this Wildcats team takes in defense and just working hard. All season long it was a team effort, a dominant effort all around.

Jay Wright has built Villanova basketball into the best program in the country. It seems like a dynasty has been created. In the past five years, Villanova has two national championships, four Big East titles, 165 wins, three 1-seeds and five top-two seeds. In a college basketball world full of one-and-done players, it’s been a long time since we’ve seen this type of continued success.

The Wildcats dominated the 2017-18 season. They lost only four times all year. Their largest loss was by eight points. Villanova has not won a game by less that double-digits since back in February.

On Monday, they became just the fourth team to win all of its NCAA tournament games by double digits. They capped off their dominant season with a 79-62 victory of Michigan.