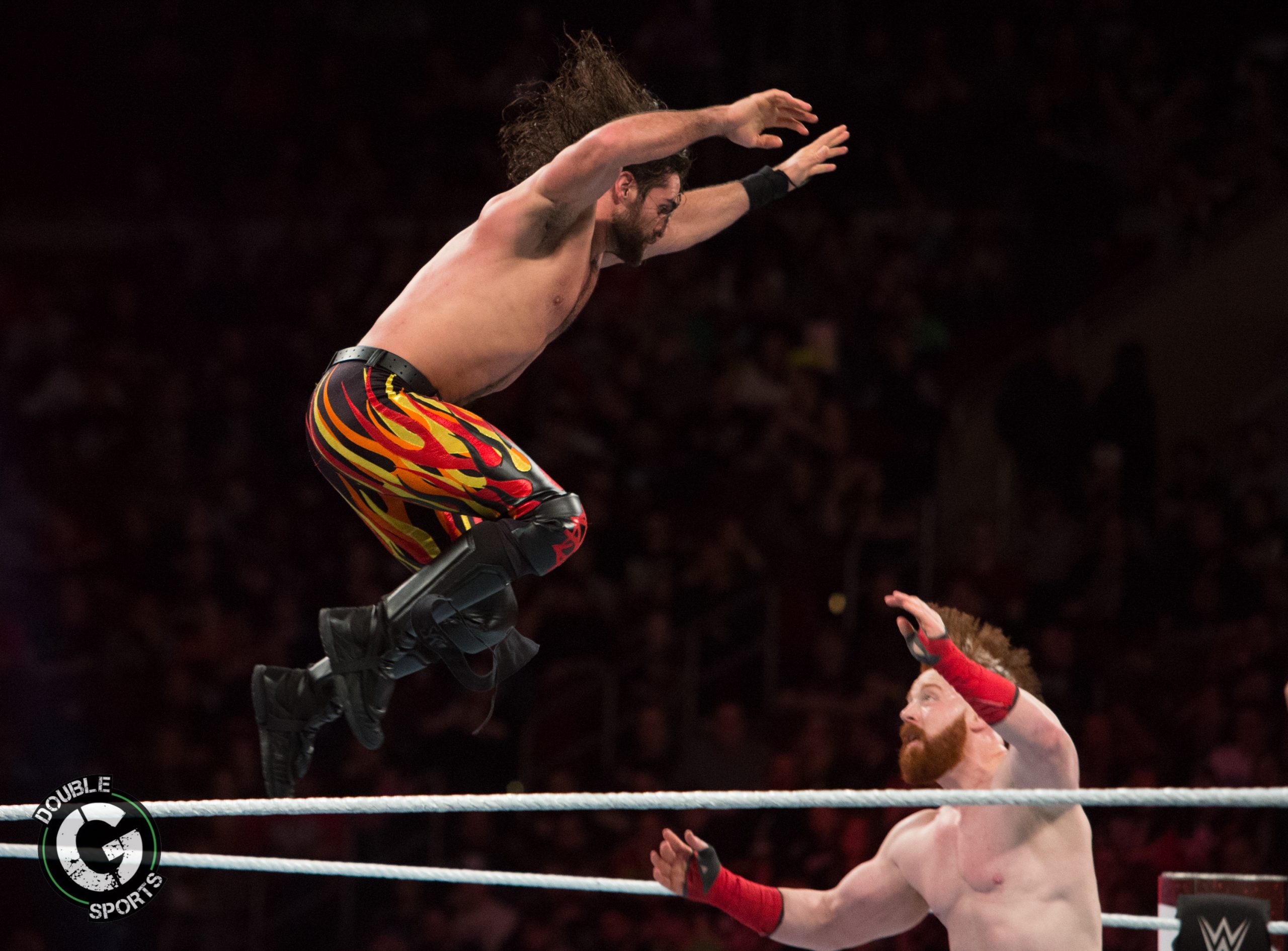 A panel of WWE superstars took to the virtual New York Comic Con stage on Friday to talk about the enduring three-decade long presence of Monday Night RAW and their thoughts on working for WWE.

The video began with talent introductions and a brief montage of some of the most unforgettable moments in RAW’s 27-year history. Afterwards, questions were posed to Triple H, Vega and McIntyre. When asked why Monday Night RAW has continued to be successful for so many years, Monday Night RAW, Triple H stated that “really great storytelling” was the main factor.

“What WWE really is at its base is just great characters and great storytelling,” said Triple H.

“That’s been since the beginning of time, when people sat around campfires and just told stories about things that happened, and as those stories evolved you see some of them lasting from the beginning of time until now. I think Monday Night RAW is no different, whether you go back all the way to Bruno Sammartino, Andre the Giant, Hulk Hogan and Macho Man Randy Savage, to the Zelina Vegas and Drew McIntyres of today. That’s the Then, Now and Forever part of it,” he explained.

McIntyre added that, for him, the success of the WWE is attributed to the fans. He said, “They really create the atmosphere within the building. They’re so knowledgeable. They’re so passionate. They really, really love WWE. The reason I’m WWE Champion right now is because of the fans. They really decide to the direction we’re gonna go. They rallied behind me. They chose me. I was their chosen one and they’re the reason I’m WWE Champion.”

Zelina Vega agreed with McIntyre’s thoughts on the support of the WWE Universe. She proclaimed, “Just to add to what Drew said, it is the fans, for sure. And coming from someone who was a fan since she was a kid it’s cool to say you have something to look forward to every week.”

“Now being a part of it it’s almost come full circle. Watching people like Triple H or The Rock and The Undertaker and Stone Cold [Steve Austin] and Rey Mysterio…to even watch that as a kid and say, ‘Wow, I feel the electricity’ as a fan. I’ve been in the audience. I almost jumped a guardrail a couple times as a kid, but we won’t talk about that…to now. Feeling the electricity in the ring. And you never really know what that means until you’re there and you feel it.”

Another question Caruso asked the panel was to describe the most defining career moment performing on Monday Night RAW and why. Triple H said it was “really hard to pick one,” but landed on a few of the “crazy things” that happened throughout the brand’s “Attitude Era.”

“Whether it was all the stuff with Austin and Mr. McMahon. Whether it was the formation of The Rock or my return from injury. Though if I had to pick one that determined that generation for me would be when we drove the tank to WCW. It’s hard to put into words how groundbreaking that was and game-changing. That was in a period in time where it was unthinkable to mention other companies, let alone drive to one and attack it,” Triple H recalled.

For Drew, the moment when Mick Foley first won the WWE title in 1999. “I remember that night on the opposing show, in WCW, their commentator announced later in the night Mick Foley’s gonna win the title, as if that would stop people switching over to WWE at the time. And 600,000 people switched the channel for the main event of Mankind versus The Rock for the WWE Championship.”

One of Zelina’s treasured memories was of her decision to becoming a WWE Superstar not only for herself, but for her late father who died as a result of the September 11 attacks in New York City.

She said, “I just remember going to Madison Square Garden with my dad…obviously the World Trade Center attacks was a horrible day for New York and for my family as well…fast forward watching Rey Mysterio versus Eddie Guerrero with him, to now, on Monday Night RAW, getting to climb a ladder and slap Rey Mysterio in the face. I feel like I turned back into that eight-year-old who was freaking out, ’cause I didn’t know what to do next. So I was like, ‘OK that happened!'”