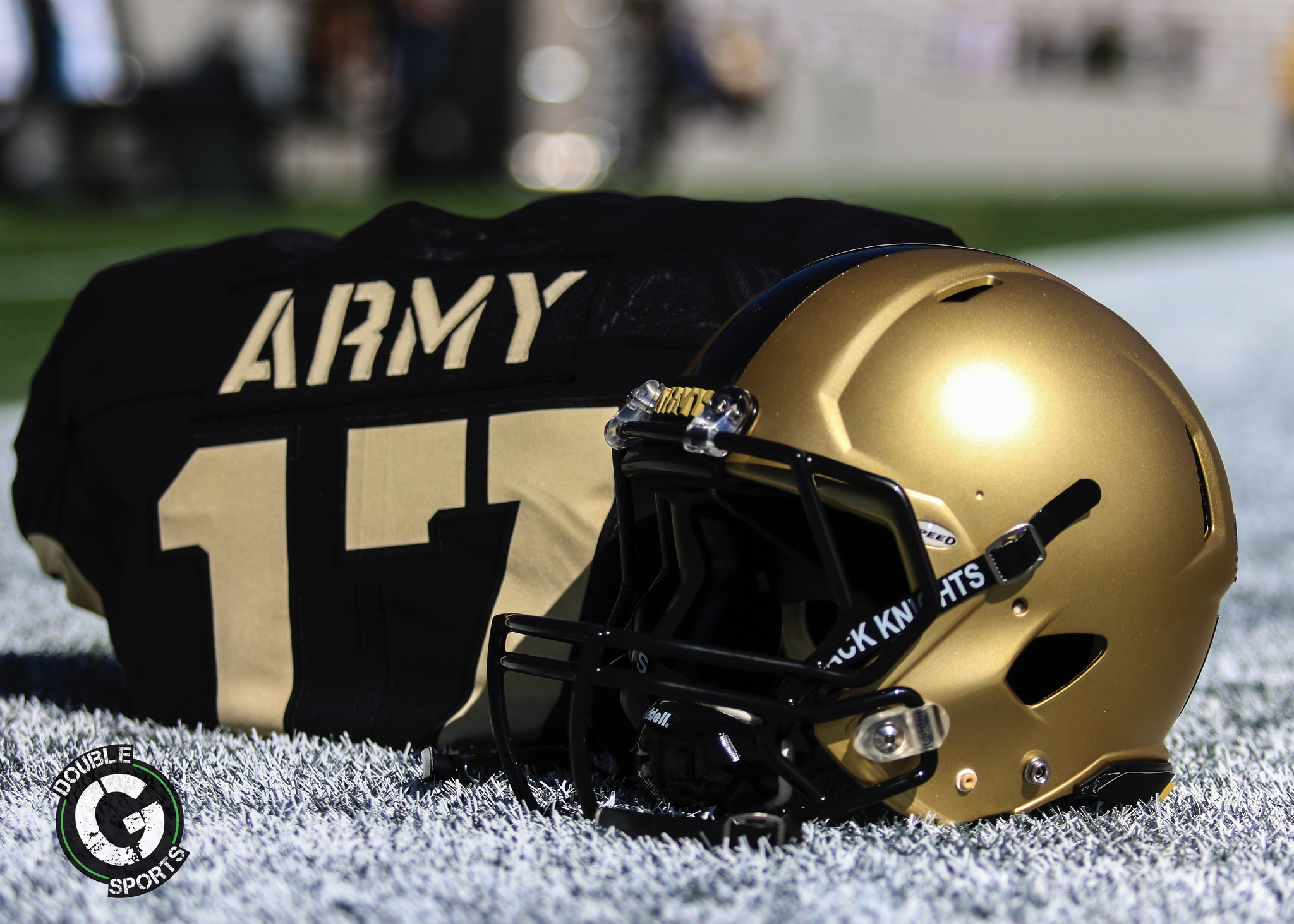 While college football has become a business, Army West Point still represents the purity that is college sports.

College football, unlike the NFL, was borne from tradition. Happy Valley shutting down for Penn State home games. Notre Dame players touching the “Play Like A Champion” sign while leaving the locker room going to the field. For every school, there is a tradition that makes Saturday afternoons in the fall special.

On Nov. 11, I attended my first Army football game at West Point. The temperature was a balmy 18-degrees when the day began at 6 a.m. The group of people who drove from Pennsylvania to New York included a few diehard Army season ticket holders who attend every single Army football home game. For these men, Army football is not just football. For them, it is an experience and an honor for them to watch the team play.

Upon arriving in upstate New York, the scenes of fall become evident in West Point. The turning leaves, along with the frosty Hudson Valley air added to the atmosphere of this college football Saturday. Upon arriving on the grounds of Army you are checked by military police, some of whom are cadets of the school. As you drive through the campus, you see fans of Army tailgating before the game. Tailgating is something you encounter at every football game, but this felt different. There were no overly boozed up meatheads and rowdy young people. You saw mothers, daughters, fathers, and sons gathering to celebrate not just a football team, but the institution that is Army.

The game was exciting as Army continued their excellent season defeating Duke 21-16. The win gave the Black Knights an undefeated home record (6-0) and advanced their drive to a possible Top 25 ranking this season. Even with an exciting game that came down to the final few minutes, the focus for me was walking around famed Michie Stadium, a venue that opened in 1924.

Michie Stadium has all the hallmarks of an old stadium. It seats just 38,00. It does not have much corridor space and modern amenities like numerous food stations or massive scoreboards. While not having all the things that fans are used to now, that is what made the stadium appealing. Michie brings fans back to a time where not every stadium was 100,000 seats, full of luxury boxes for executives and gourmet food stands. It is about popcorn, hot dogs and M&M’s. It is about just watching the game without all the bells and whistles.

The best part of my visit to West Point was seeing the cadets on campus. One of the season ticket holders I drove up with garnered a relationship with a couple of young cadets. They walked and talked to the man about how things are going for them at West Point. During the game, the excitement from the group of cadets watching the game takes over the stadium. The crowd was into every third down on defense and every big run on offense. Seeing the excitement for the game from the cadets, who are gearing up to fight for their country, instilled a sense of pride in me, as it probably did for others as well. 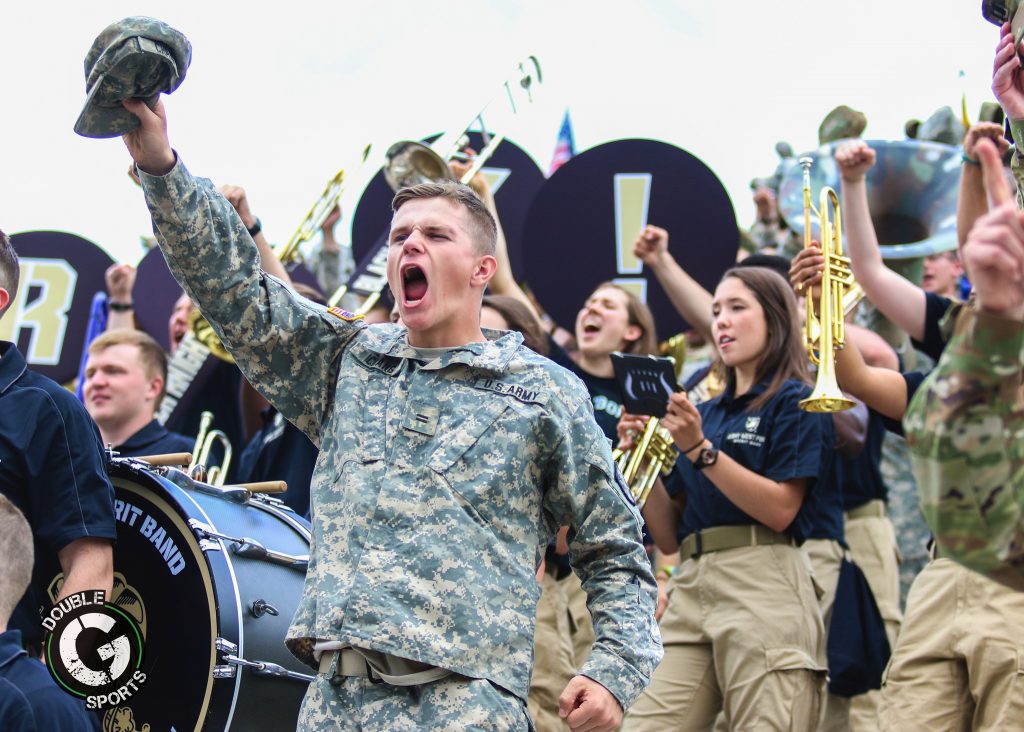 After the Army victory, we stayed around on the grounds of West Point to bask in the win. Cadets were walking around the parking lots and joining in the celebration with fans. This day was different from most games I attend, whether as a writer or a fan. The game was not the story.

That Saturday helped remind me that football is still a game. Not a business or a place where bickering and arguing are common. It is about the men on the field playing the game that they love, showing respect to it and their opponents. Army showed what football is all about. Something that down to its purest form is just…a game.