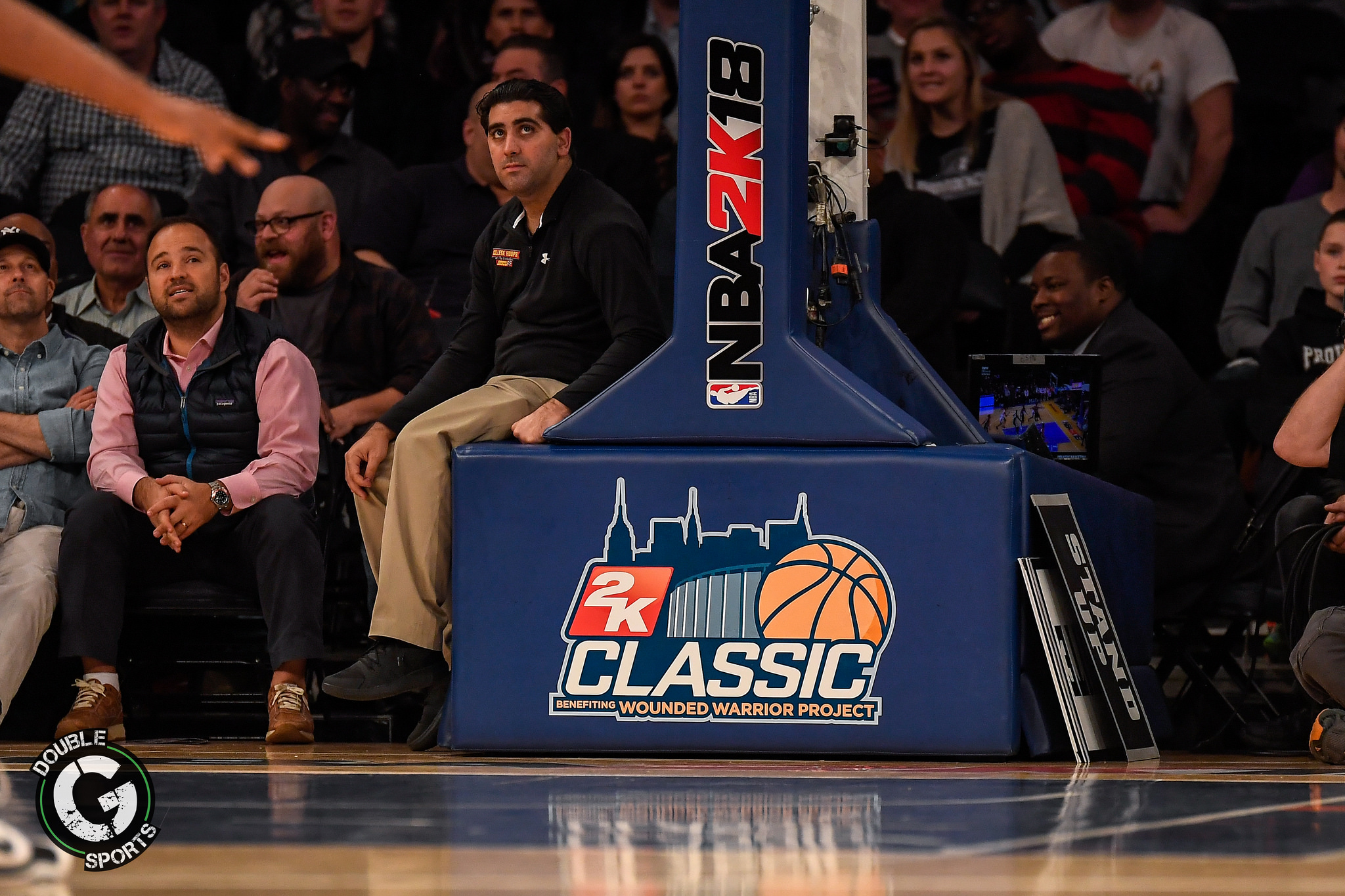 Three Takeaways From Day One Of 2K Classic at MSG

While the big name schools did not appear, four teams came ready to play in the semifinals of the 2K Classic.

On Thursday, Madison Square Garden hosted the semifinals of the 2017 2K Classic Benefitting The Wounded Warrior Project. While the games did not feature the perennial powerhouse programs as it does typically, it did feature four teams that will compete in their respective conferences this season.

After Thursday’s play, there were three significant takeaways from the two games at The Garden that many people were discussing. Let’s start with Washington and life after Markelle Fultz. 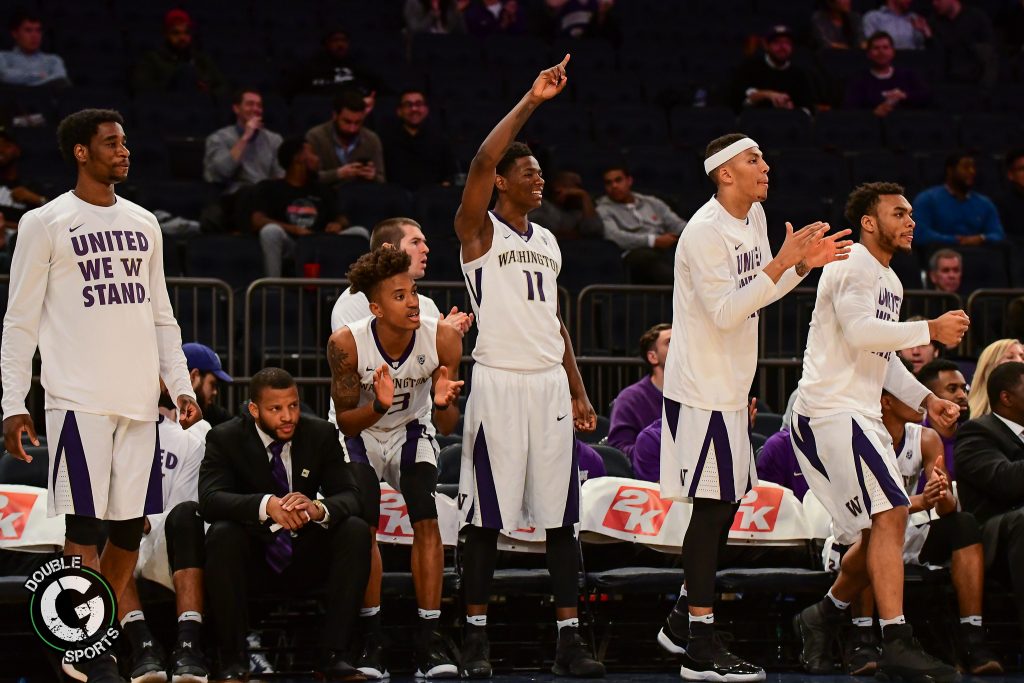 The Huskies Are Doing Well Without Number One Overall Pick

After the departure of Fultz after his freshman season, it was safe to assume that Washington would struggle. Fultz (23.2 PPG, 5.9 APG) was the lone bright spot on a team that went 9-22 and 2-16 in Pac-12 play. Washington fired longtime coach Lorenzo Romar and hired longtime Syracuse assistant Mike Hopkins to take over a program that many thought would be competitive years from now.

After beginning the season 2-0, the Huskies fell to Providence 77-70 in the second game of the 2K Classic. Noah Dickerson finished with 19 points and six rebounds before fouling out with 2:42 remaining. With a rising star in freshman Jaylen Nowell and junior guard David Crisp, who is the team’s leading returning scorer from last season, the Huskies have a nucleus to build around. They could be competitive quicker than many expected.

I’m a fan of college basketball but the Hokies-Billikens game to open the 2K Classic was tough to get through. While both teams only committed 22 turnovers, there were 50 fouls called. Both sides hit stretches where they could not make a basket. The overall play just seemed to move in slow motion at many points.

In the end, Saint Louis pulled away late as Javon Bess finished with 22 points in the victory. While the complaint will be that these two teams are not premier college basketball programs, therefore, they should not get a primetime spot on national television, Saint Louis beating an ACC team may have opened some eyes for the Atlantic 10 school. 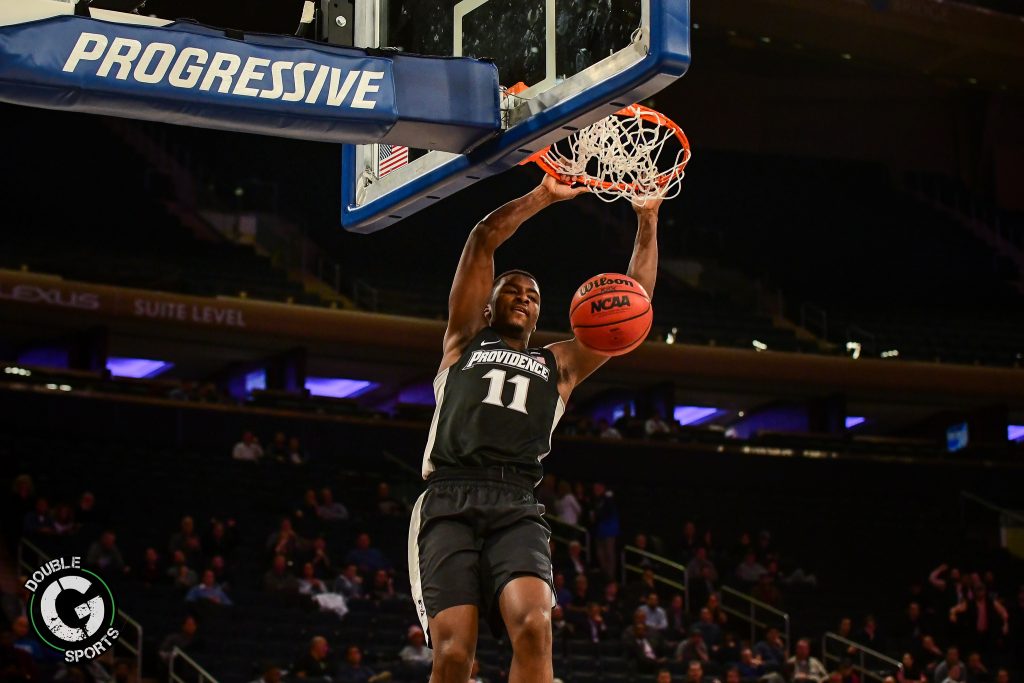 The Friars victory over Washington moved the combined record of Big East teams to 22-4. The season is just a few games old, but the conference is showing why they should be in the conversation as the best in the country. Providence was picked to finish fourth in a deep Big East. They showed on Thursday why they are a constant presence in the Top 25.

As the non-conference schedule continues, it will be interesting to see how Big East teams fare against better competition. Creighton taking on UCLA and Gonzaga and Seton Hall going against VCU and Virginia will be big tests. While the 2017-2018 Big East story will not be written until March, these early weeks will say a lot about whether the Big East will finally get a seat at the proverbial table.