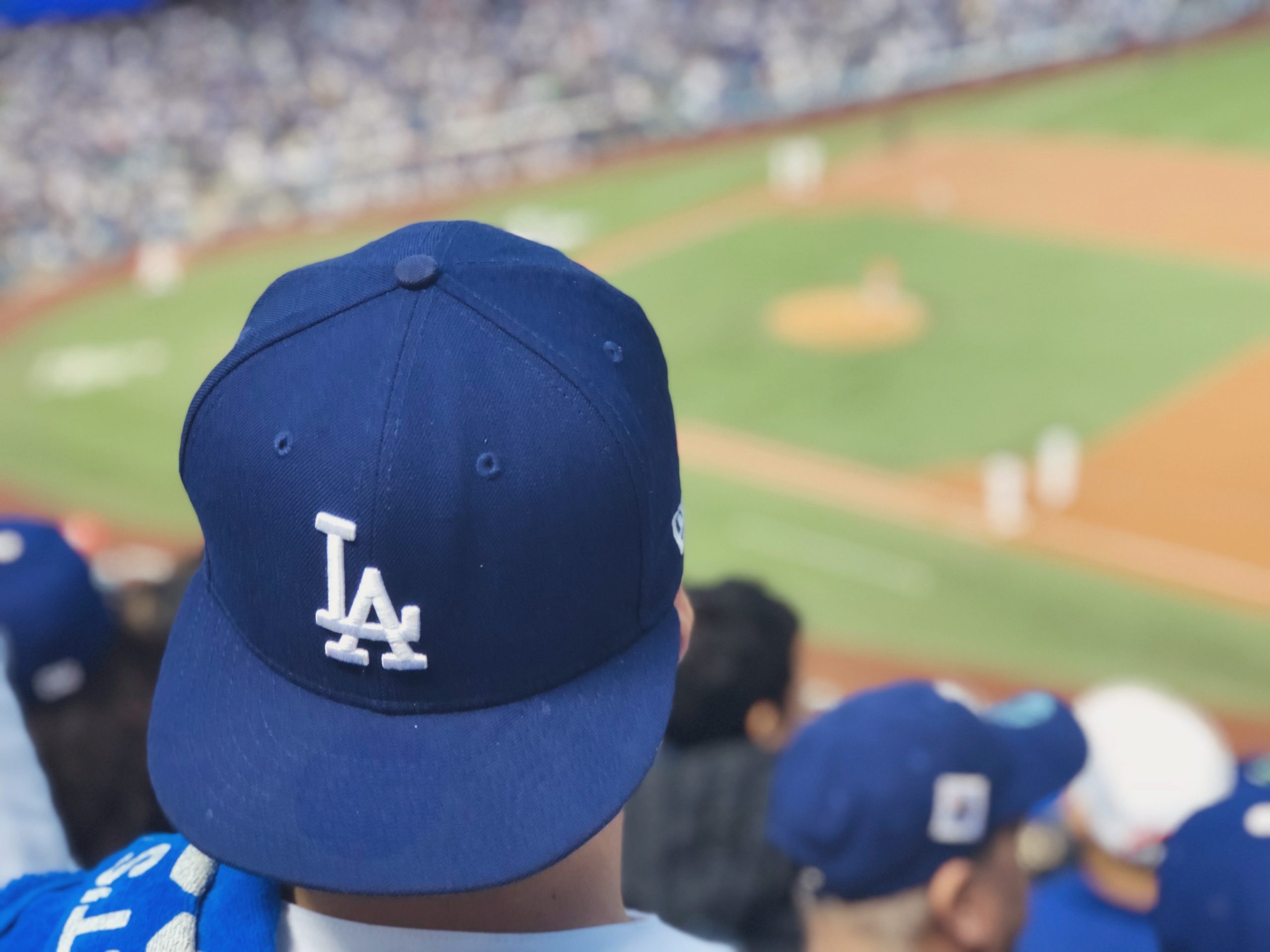 Dodgers’ Joe Kelly has been suspended eight games for throwing at Astros’ batters, who cheated in 2017

Dodgers’ righty Joe Kelly turned heads Tuesday night in a matchup against the Houston Astros and now it’s cost him an eight-game suspension.

During his scoreless inning of work out of the bullpen, a fastball sparked controversy as it whizzed behind the head of Alex Bregman. Two batters later, Carlos Correa also received a pitch in the vicinity of his head, to which he took exception.

At the conclusion of the inning, Kelly appeared to taunt Carlos Correa after striking him out, which sparked a fuse in the Astros. Their bench emptied, as players headed over to Kelly as if to prepare for a brawl, but no more than words were thrown.

In 2017, the Houston Astros won the World Series using an illegal cheating scheme with cameras to see what pitch was coming and banging on a garbage can to tell the hitter. This past offseason the scheme was revealed. Many fans and players voiced disappointment in Major League Baseball’s investigation of the scandal.

The league failed to fine or suspend any players. As the 2020 season rolled around, there was much anticipation that the Houston Astros would receive retaliation by pitchers for their actions.

In the game of baseball, a fastball to the back after an act of disrespect towards the pitcher or his team is part of the game. When the Los Angeles Dodgers, the team who the Astros beat in the 2017 World Series arrived in Houston for a two game set, some sort of retaliation was expected.

It is of note that Kelly’s fastball is known to be a bit wild.  After the game, he told the media he had no intention of throwing at either Correa or Bregman. This is why many were surprised when today Major League Baseball announced Kelly will be suspended eight games, which in a 60 game season is no slap on the wrist. The suspension is the equivalent to 22 games of that in a normal 162 game season.

Joe Kelly, who was on the Red Sox team in 2017 that lost to the Astros in the playoffs, has a past of intentionally throwing at batters, which the league cited in its decision to suspend him. Kelly intentionally hit Yankees’ Tyler Austin in a 2018 game following a controversial slide by Austin in which he spiked a Red Sox player.

Breaking: MLB has suspended Dodgers reliever Joe Kelly for eight games stemming from Tuesday night’s actions against the Astros that led to the benches clearing.

Kelly will appeal the decision. pic.twitter.com/aDxEILZqzT

Kelly will appeal the suspension, and according to Fox Sports analyst Todd Fuhrman, chances are it will be reduced.

Atlantic League Expands to Gastonia, NC
2020 U.S. Open To Have No Fans