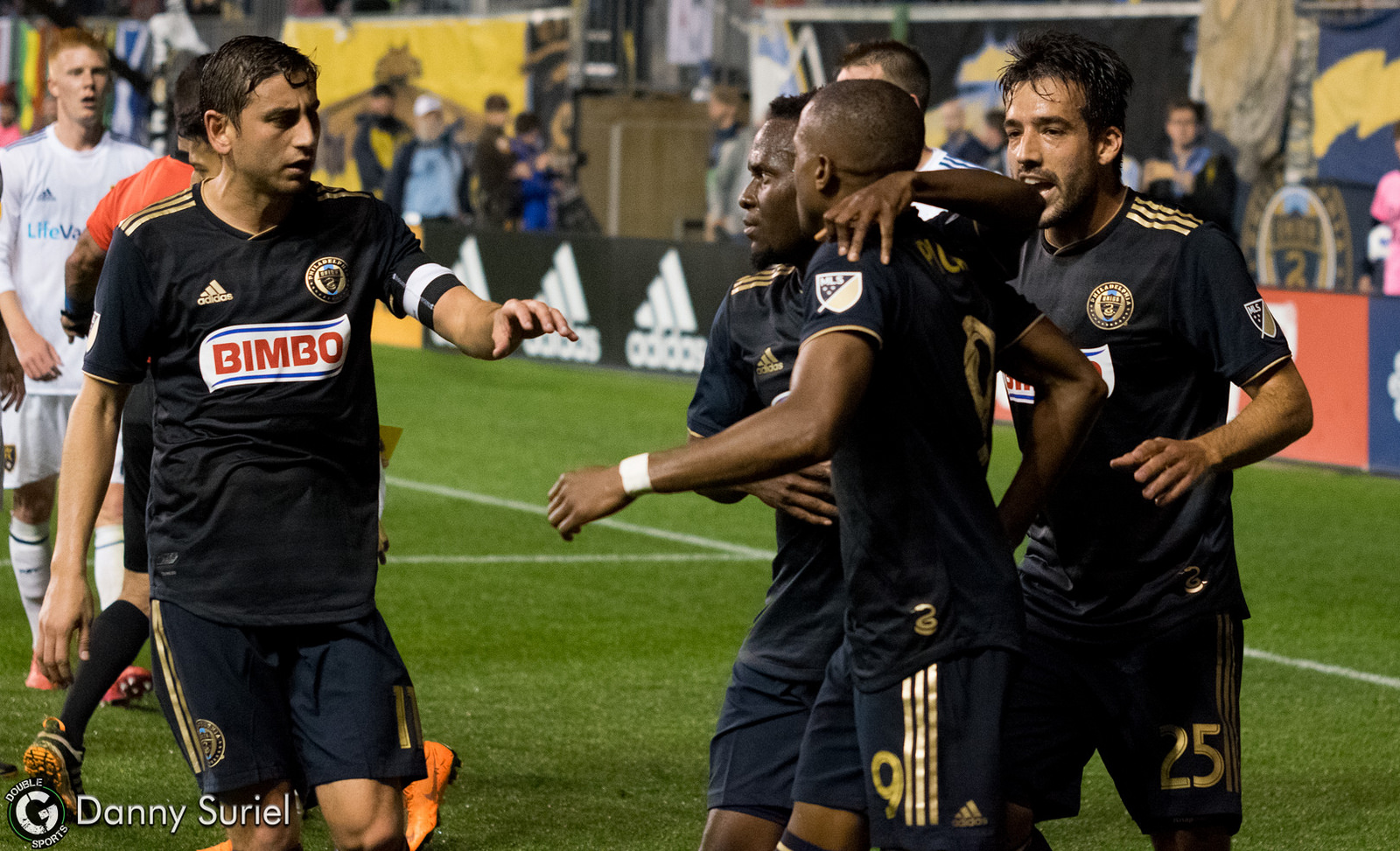 Chester PA: As all the teams in MLS get set to begin their preseason training to get the 2019 season going, Let’s take a look at what is going on with the Philadelphia Union.

On January 22-26, the Union held their first preseason training at the University of Pennsylvania

On January 22, the Union would announce that they would sign free agent defender Aurelien Collin,

“Aurelien is an incredibly decorated player who adds important leadership and veteran qualities to our locker room, particularly with our young defenders, His ledger of trophies and accomplishments speak for themselves. He knows what it takes to win in this league and we look forward to welcoming him to our club.”

Also on January 22, the Union would find out that two of their players, Mark McKenzie & Auston Trusty would make the roster for the USA National Team for their matches on January 27 & February 2.


January 24, the Union would announce that they have acquired Brazilian goalkeeper Carlos Miguel Coronel from Austrian side Red Bull Salzburg. A one-year loan including a Union option to buy.

Union Sporting Director Ernst Tanner getting  Carlos Miguel Coronel:
“Carlos is a young goalkeeper who I am of course familiar with from my time at Red Bull Salzburg, He possesses impressive athleticism for his size and we believe he has terrific potential. This is an appropriate step for him at this point in his career and we are looking forward to helping him integrate with our First Team as well as improve alongside Andre Blake, Matt Freese, and the other young goalkeepers from our Academy.”

The Philadelphia Union will now head to Clearwater Florida to begin their first of two sessions, the first one is Monday, January 28 through Thursday, February 7 and will feature scrimmages at the Joe DiMaggio Sports Complex on the following dates: