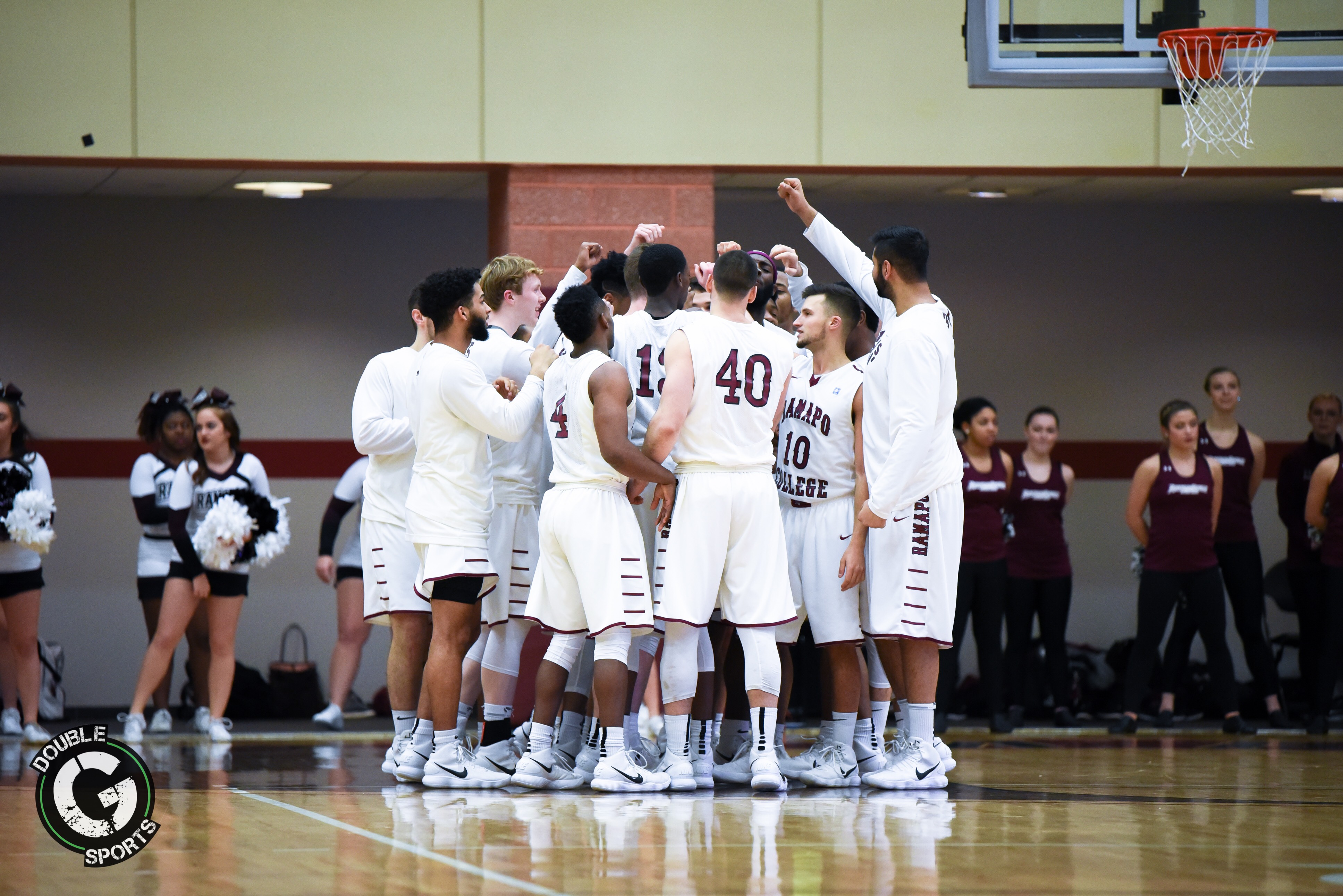 Almost a week ago, in dramatic fashion, the Ramapo College Roadrunners (25-6) edged MIT (Massachusetts Institute of Technology) 68-66 in the Elite 8 Sectional Final at the Bradley Center. With the win, the Roadrunners advanced to their first Final Four since 1991.

Today, Ramapo College will attempt to move on to their first national championship when they take on Wisconsin-Oshkosh (24-7) at the Salem Civic Center with tip-off set for 5:00 p.m.

The Titans are making their first appearance in the Final Four. Before the final walk-through, I had a chance to speak with Ramapo head coach Chuck McBreen and get his comments on the past week of preparation and match-up against the Titans.

“It’s been an amazing week, taking it all in and see where we are right now and 40 minutes away from playing for a national championship so we know it’s big,” said McBreen. “Now the preparation is almost over done. We have a 12:00 p.m. walk-through that will be done by 1:00 p.m. and a waiting game to get ready to play the semifinal game.”

“My message to the team is to embrace it, relax and enjoy. We have played on a big court when we went out to Las Vegas every year and same type of situation and arena. When they walked in yesterday they enjoyed the atmosphere and stage they are on.”

“This is huge in many ways, for our institution, we have been ranked nationally for so many years, it puts us center stage on a national level and representing the state of New Jersey. It’s so big for the Ramapo College campus, college community and state of New Jersey to get to a Final Four.”

Wisconsin-Oshkosh averages 75.4 points per game, 45.7% shooting, 37.4% from three-point range and 38.4 rebounds per game. The Titans have four players that average double figures, led by sophomore center Jack Flynn at 12.9.  The past two games, Wisconsin-Oshkosh has scored over 90 points. In a 93-72 victory over Emory University (Georgia) in the Sweet 16, senior guard Charlie Noone tallied 32 points while junior guard Ben Boots poured in 36 points in the Titans 95-88 overtime win over Augustana College (Illinois) in the Elite 8 sectional final.

“They’re well-coached and balanced,” said McBreen. “Ben Boots is a heck of player, had 36 in one game in the tournament and run their stuff really well in the half-court and shoot the three. We have our hands full trying to stop them today. We need to communicate and be prepared to stop them. If we can’t defend or stop them we’re going to be in trouble.”

“The backboards are going to be huge for us today, we’re going to have to handle them and play more guys than they do and try to wear them down and play the tempo we want to play and our bench points are real important. They’re very big and that is why their rebound margin is plus eight and we have to keep them off the glass.A number of factors going into this if we want to have success today.”

“A special group of seniors and run they have had over the last two years and we talked about how deep and talented we are. It’s been special; when I came here 20 years ago my goal was to win a national championship and to fall short early in my career. As the years went by stuck with me and never knew if this opportunity would ever come again but this group has given us the opportunity. We have a great staff that works really hard and prepares our guys. I’m happy for them, a great group of coaches and players.”