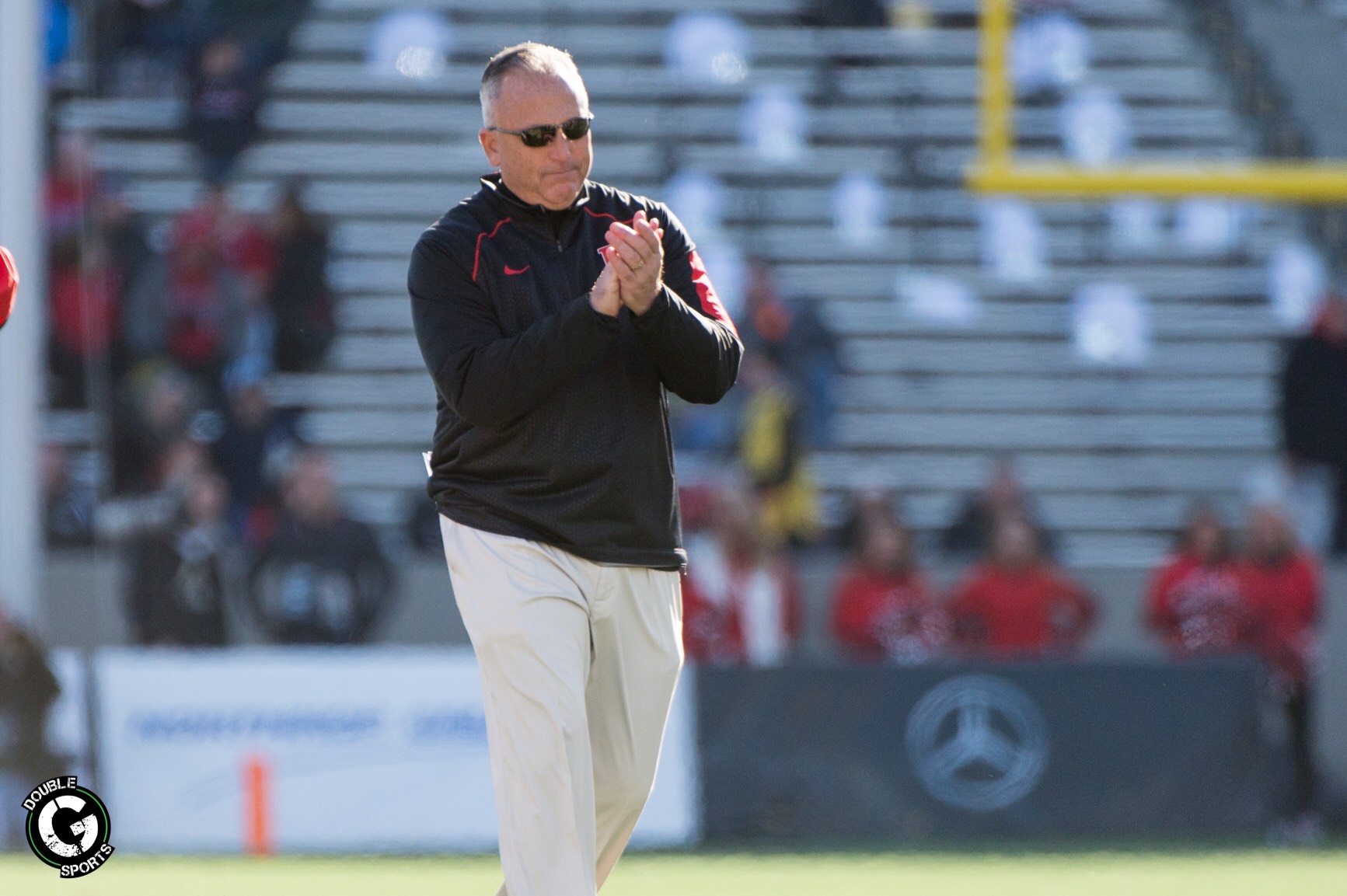 Rutgers was football program as charged with violations when former head coach Kyle Flood was in charge. The university had previously handed themselves self-imposed penalties and the NCAA basically accepted them without throwing down the hammer.

The violations included drug-testing irregularities, academic improprieties, and lack of oversight to it’s recruiting ambassador program. The penalties that were self-imposed by the program included the following:

The NCAA chose to accept those penalties, only bumping the probation period from one year to two. Flood received a one-year show-cause. The former Scarlet Knights coach is currently an offensive assistant in the NFL with the Atlanta Falcons.

The NCAA did have some harsh words, directed at Flood.

“The former head coach took a casual approach to compliance as it relates to the host program,” the NCAA investigation panel said. “He exercised little, if any, oversight of the group, permitting recruiting staff to administer the program with no supervision. As the individual who had ultimate oversight of all aspects of the football program, it is implicit that the head coach was also responsible for the actions of the football hosts and, ultimately, the violations they committed.”

Flood, along with then Athletic Director Julie Hermann, were dismissed from the program in November 2015.

Avoiding a potential bowl ban and scholarship reduction is a huge win for Ash and the current staff as they continue to try and rebuild the football program at Rutgers University. The entire University has to be feeling some sense of relief. They were confident the programs self-imposed sanctions would be enough, and essentially, they were.