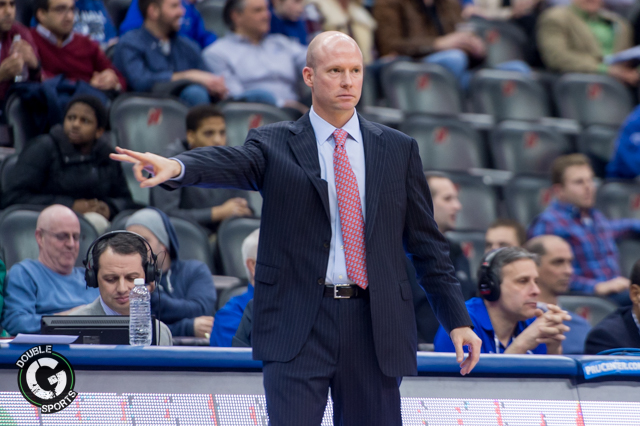 The school suspended Willard for alleged transfer tampering in a matter that is being looked at by the NCAA.

Heading into the 2019-2020 season, one of the teams that many are looking at is the Seton Hall Pirates. Ranked number 12in the preseason AP Poll, the Pirates return preseason All-American Myles Powell and an experienced unit this season. However, as the season draws near, the team will open the season without their leader.

“Seton Hall University has been working collaboratively with the NCAA enforcement staff to address an infraction within our men’s basketball program,” said a statement from Seton Hall’s athletic department. “Our department has been proactive in our review and has been fully cooperating with the NCAA enforcement staff. As head coach, Coach Willard assumes responsibility for the program, including this underlying violation, and has agreed to sit out the October 29 exhibition contest and the November 5 game.

This matter is still in review, and as a result, we will refrain from commenting any further until it is resolved. Seton Hall is and always will be committed to a culture of compliance, and we will continue to work diligently to ensure it.”

The incident in question reportedly was the transfer of Taurean Thompson from Syracuse to South Orange in 2017. The NCAA is still investigating the matter. Seton Hall is waiting to see if the self-imposed penalty is sufficient. There is always a chance that the NCAA could add to the penalty as well. Transfer tampering is considered a Level 2 violation, which constitutes a significant breach of conduct.

Seton Hall fans are hoping that the penalty the school imposed on Willard will be enough.