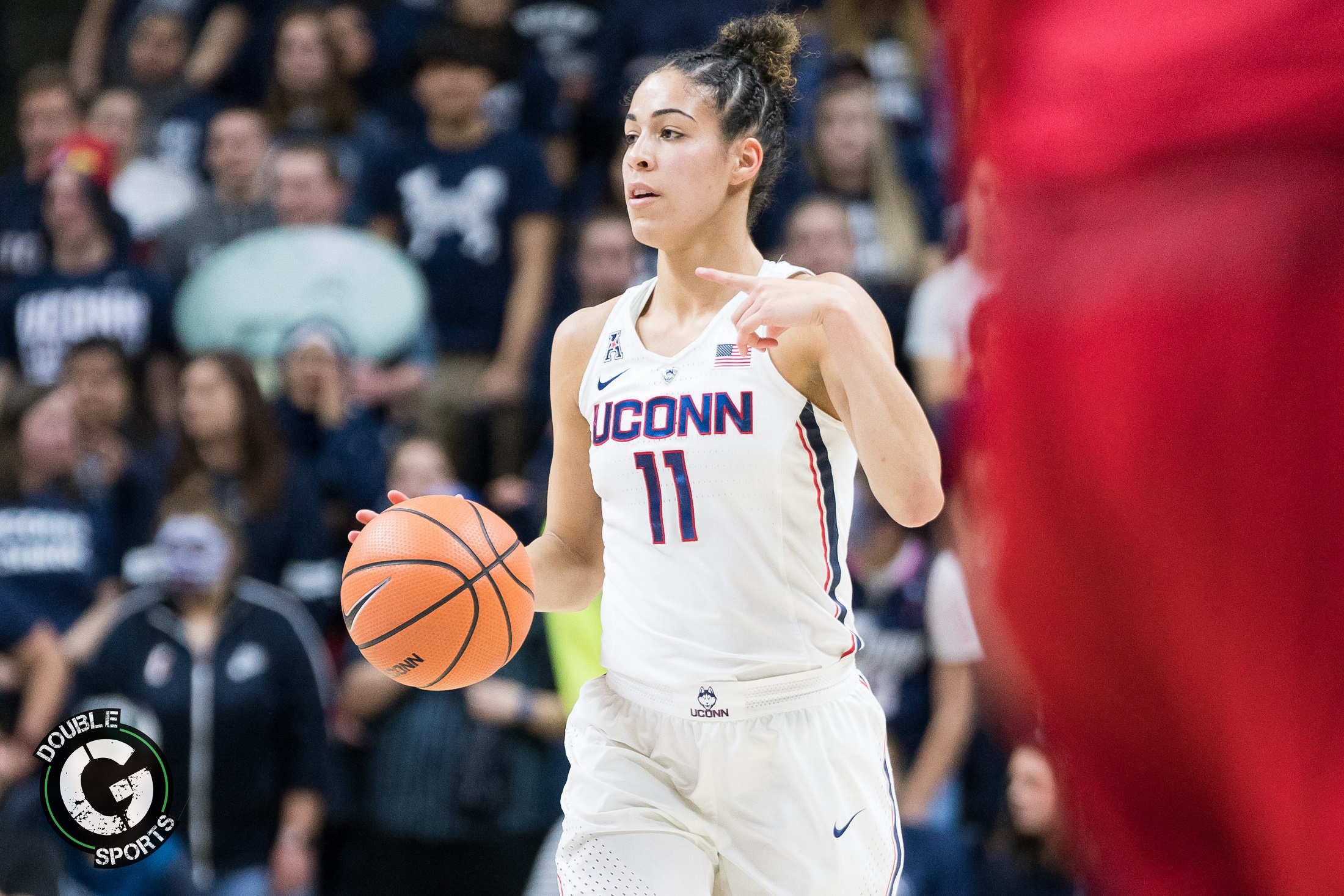 The American Athletic Conference announced its annual women’s basketball awards on Friday. As expected, the Connecticut Huskies were seen prominently throughout the awards.

In addition to the First Team honor, Nurse was named the conference Defensive Player of the Year. UConn led the conference in scoring defense (52.8 PPG) and Nurse has 38 steals on the season. She’s no slouch with the ball either, where she averages 14.5 points per game. The senior ranks fourth nationally with a 47.4 3-point field goal percentage.

Also receiving multiple honors is Stevens. The junior was named Sixth Player of the Year and Newcomer of the Year in addition to making Second Team. The transfer from Duke ranks 12th in the conference in scoring (14.6 points per game) and ninth in rebounding.

The American Athletic Conference Player of the Year, Freshman of the Year, Scholar-Athlete of the Year and Coach of the Year will be announced at the annual awards press conference on Saturday, March 3 at 9 a.m. at Mohegan Sun’s Caberet Theater.

The Aaron’s American Women’s Basketball Championship will be played at Mohegan Sun in Uncasville, Conn., March 3-6. Connecticut enters the tournament as the top-seed and will take the court on Sunday in the quarterfinals against the winner of No. 8 Memphis and No. 9 Tulane.

The full tournament bracket can be found, here.

D3 Women’s Basketball Tournament: Montclair State vs Old Westbury 1st round Preview
Rutgers’ Cinderella Story Isn’t Over Yet. Can They Keep it Rolling Against Purdue?