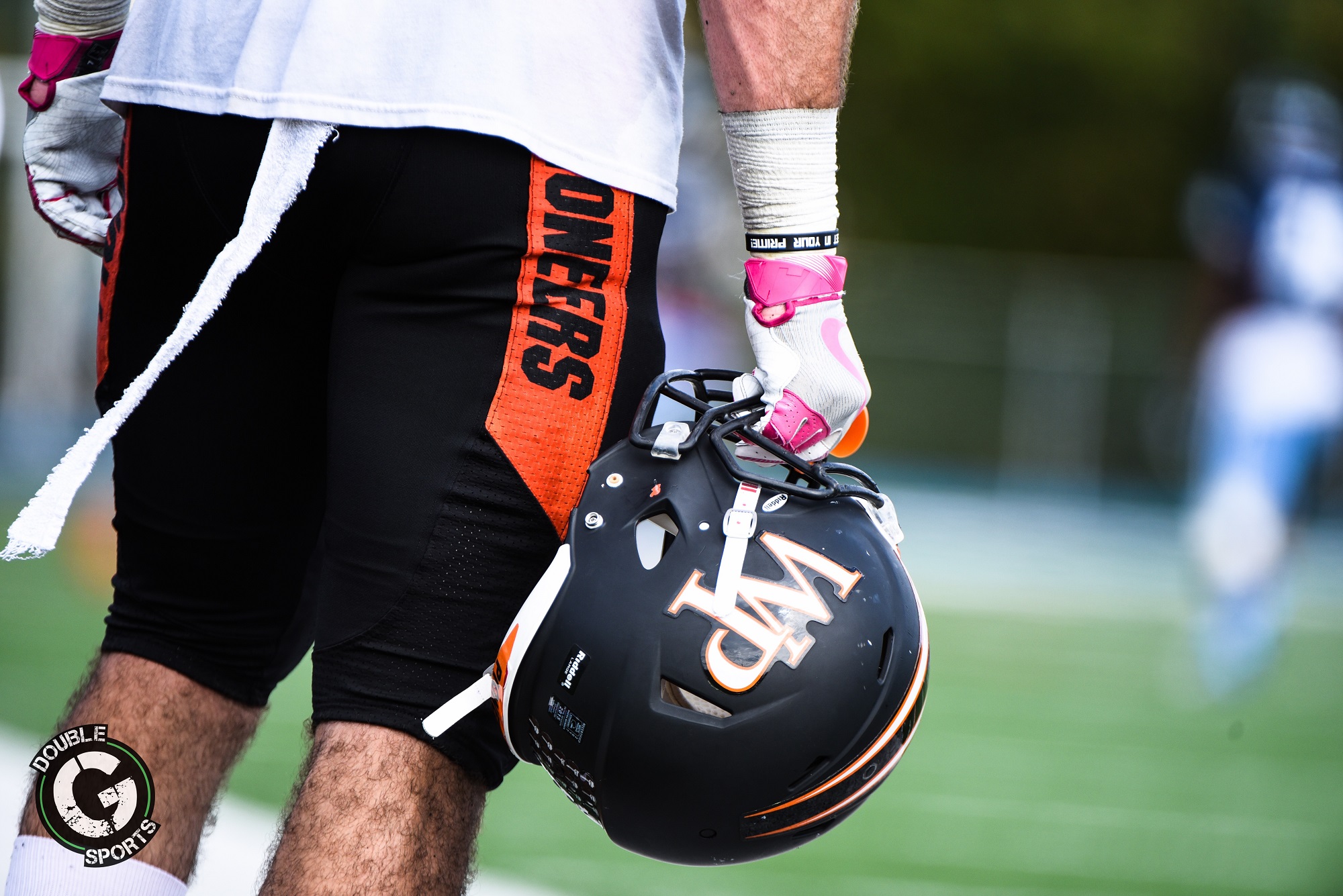 This Week In NJAC Football: Hurricane Florence Forces A Cancellation

In the first edition of This Week In NJAC Football, we discuss William Paterson’s losing streak continuing.

Welcome to the first edition of This Week in NJAC Football on Double G Sports. This feature will highlight all the football action from the New Jersey Athletic Conference. The conference has been around since 1957 and has won 63 NCAA Division III championships. While much of the conversation in the tri-state area focuses on Rutgers and the Power 5 conferences, not much is said about the ten teams in the NJAC.

This feature is here to change that.

This week, the NJAC saw one game get canceled and the continuation of a significant losing streak for one team. Let’s get started.

Christopher Newport and Frostburg State that was scheduled for last Saturday in Maryland was canceled due to Hurricane Florence. The game will not be rescheduled, which could be a major point of emphasis if the either Frostburg State or CNU is in the running for the conference crown.

With both teams undefeated, they both could be one game short if the season comes down to one game. While this could affect late-season standings, precautions had to be taken with a historic storm barring down on the Mid-Atlantic. Our thoughts are with those in that region.

William Paterson’s losing streak reached 18 games after a 22-6 loss to Rowan on Saturday. The Pioneers kept it close, but with 11 penalties and no running game to speak of (22 yards on 23 carries), it was an uphill battle for William Paterson.

For the Pioneers, the loss continued hard times for the Wayne, NJ program. The team has not won a game since October 1, 2016, against Montclair State and there is no rest for the weary. The Pioneers travel to Dover, Delaware to take on seventh-ranked Wesley on Saturday for one of their toughest games of the season.

There were some bright spots for William Paterson from their defeat. Quarterback Tracy Fudge threw for 227 yards in an efficient game. Defensively, freshman linebacker Mahkye Boswell finished with 14 total tackles. Ra’Keem Bennett added an interception as the Pioneer defense attempted to hold it all together. Their day is coming sooner than later but this week will not be that day in Delaware.