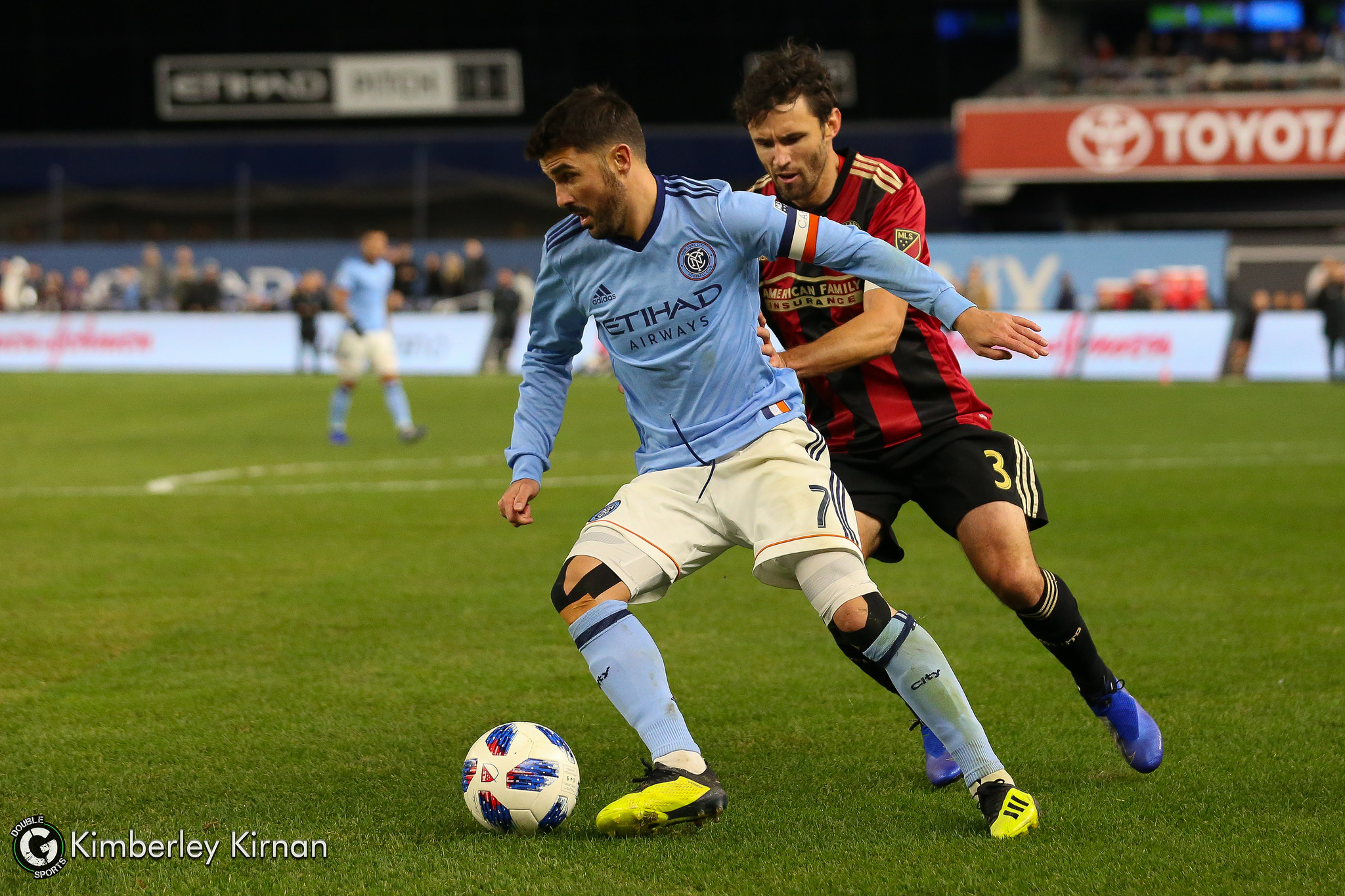 In 2007, Major League Soccer (MLS) adopted the Beckham Rule, or more formally, the Designated Player Rule. It allows a team to sign up to three players outside their salary cap, thereby making it possible for a team to offer bigger contracts without going over the cap. This rule effectively makes MLS teams competitive in the international soccer market, where the best players often go to the highest bidders.

Since the Beckham Rule was passed, both New York teams have signed their fair share of European soccer stars. The five best are as follows:

The signing of Thierry Henry in 2010 was a massive coup not only for the New York Red Bulls, but also for the entire league. He was paid a lot, obviously, and he was worth every penny. He was incredible in his four and a half seasons in New York: 51 goals, 2 MLS Best XI selections, 4 All-Star appearances, and 4 postseason stints. But for all of Thierry’s individual accomplishments, he could only lead the Red Bulls to the 2014 Eastern Conference Championship — a big let down to say the least.

Pirlo went to the Big Apple in 2015, joining the then expansion team New York FC. But it was clear that he wasn’t the force on the pitch that he was at Milan, or even at Juventus. His vision and passing were still there, but he had lost a step. By his last year in 2017, a Fox Sports analysis was calling for Pirlo to be benched. He had become a liability in midfield for New York FC, and even his passing had slipped significantly. He retired at the end of the 2017 season with modest numbers: a solitary goal in 3 seasons, 17 assists, and 2 Eastern Conference semifinal heartbreaks.

New York FC’s first player, ironically, was an import in the form of David Villa. And he more than justified his inclusion in the team, turning in four prolific seasons. He was league MVP in 2016 and an All-Star three times, all while turning New York FC into a playoff team with his leadership and goals making the team a real success. Villa also helped the team reach the Conference semifinal in 2016 and 2017, before leaving last year at the end of his contract.

Wright-Phillips signed with the Red Bulls in 2013, and has since then become one of the league’s most prolific scorers. He has two MLS Golden Boot awards, and is the Red Bulls’ all-time leading scorer already. A championship, however, has eluded Wright-Phillips, who has had to settle for three Supporters’ Shield. With Wright-Phillips coming off an injury, it might be hard for the Red Bulls to replicate last year’s historic season. We handicapped Red Bulls’ chances this season, which hinge much on their defense. But if Wright-Phillips isn’t at his best, even a stout defense might not be enough to push this team back into title contention. Nevertheless, they are still seen by bwin Sports as strong contenders for the MLS title. That obviously depends on whether Wright-Phillips can have another stellar season in front of goal; thing is, the man is capable of delivering, which means fans might finally be in for a treat.

Lampard signed with New York FC in 2014 after having spent his best years with Chelsea in the Premier League. Lampard turned in what ESPN described as an MVP stretch in 2016, giving New York fans a glimpse of the Chelsea-era Lampard who scored goals at will. Then again, all good things have to come to an end. At the conclusion of the 2017, Lampard declined a New York extension, and decided instead to ride off into the proverbial sunset. Evidently, he wanted to transition into coaching, taking over as manager of Championship side Derby County.

Obviously, only Wright-Phillips is still active among the five players on this list. That means it might be high time for both New York teams to scour Europe for some top-level talent. By doing this, it might mean the difference between a championship or more postseason heartbreak.