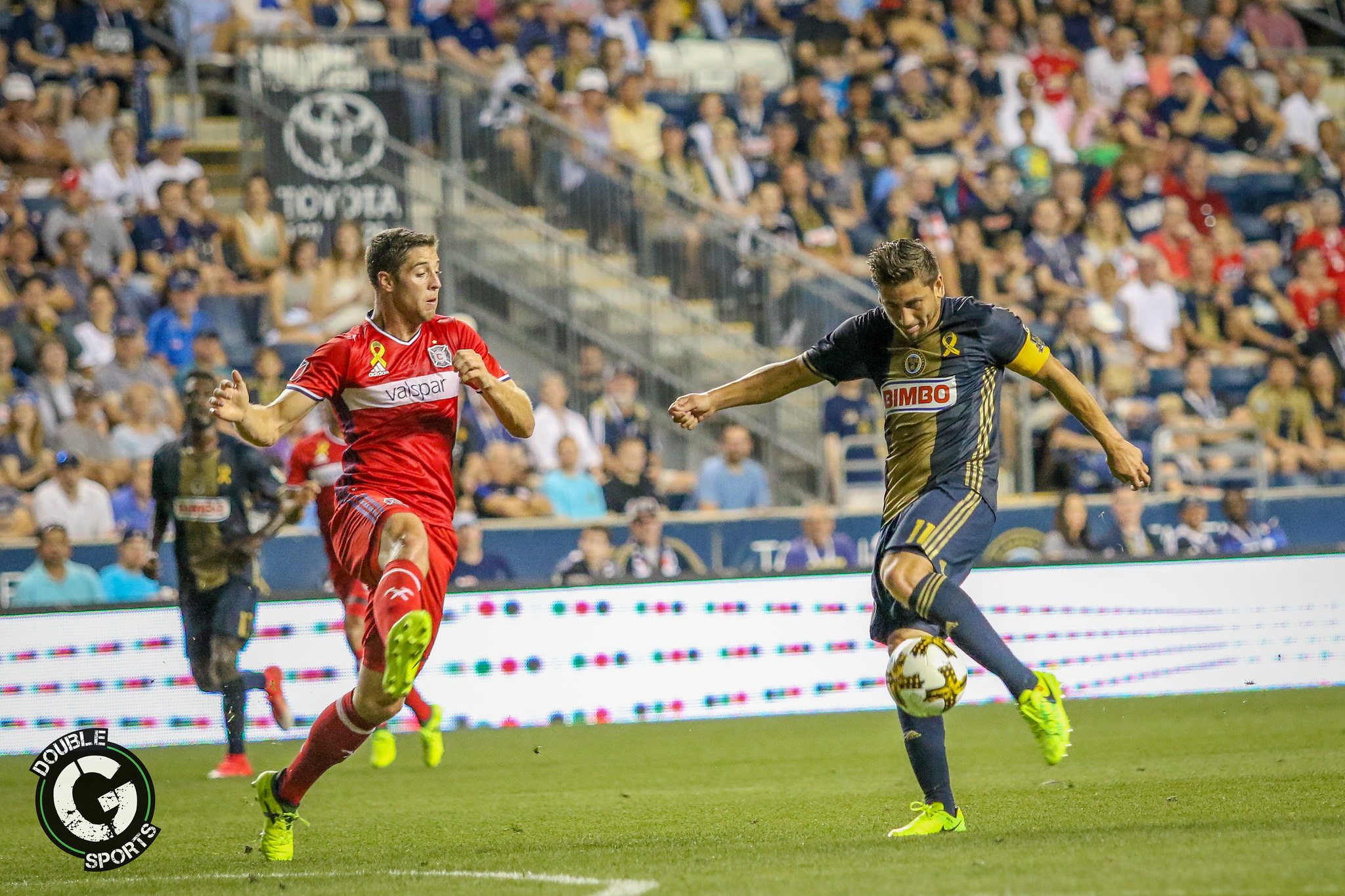 Chester PA: We are 72 hours away from the start of the 2020 MLS Season on Saturday, February 29 & There is a certain buzz surrounding the Philadelphia Union. The Union would continue to make news and the fans will like this one

On Thursday, the Union would announce they have given a contract extension tp midfielder and captain Alejandro Bedoya which will go into effect immediately, the deal ensures that Bedoya is under contract with Philadelphia through the 2021 season with an option for 2022.

Sporting Director:
“Ale has exceeded expectations we set for him as a leader on the pitch, in the locker room, and throughout the community,” said Ernst Tanner, Philadelphia Union Sporting Director. “At the Union, passion and drive are qualities that we look for, and nobody represents that better than Alejandro. It was very important for us to ensure the captain that led us to our first playoff win remains at our club to push us forward and set an example for our young core.”

During the 2019 season, Bedoya played in 32 games, scored 4 goals which are a career-high

Reaction from the captain on the new contract

The Union are back in it!

It's Ale Bedoya with a clinical finish to cut the Red Bulls' lead in half. #MLSCupPlayoffs pic.twitter.com/U6QdulRzSG

The 4 years that Bedoya has played for the Union, he has played in 101 games, scored 10 goals. 14 assists

The Union will open the 2020 season on February 29 with road game at FC Dallas.