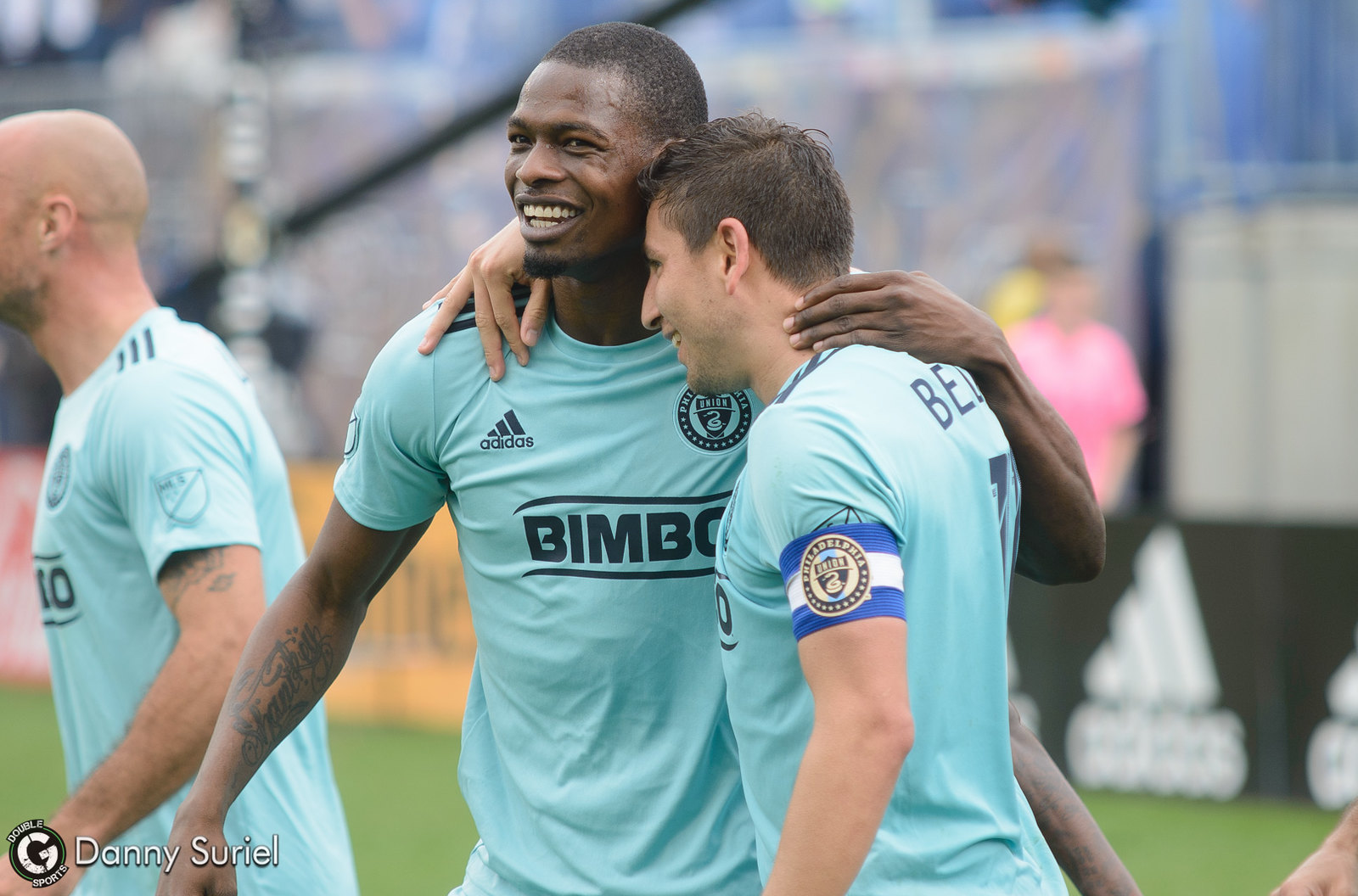 Union in first place after shutout of FC Cincinnati

Chester PA: After battling to a draw at Vancouver on Saturday, the Philadelphia Union look to keep adding points as they took on FC Cincinnati on Wednesday night from Talen Energy Stadium in Chester PA. This is the second time that the teams are playing as the Union took down FC Cincinnati back on March 30. FC Cincinnati comes into the game off a loss to Red Bulls also on April 27.

In the first half, both teams would have their scoring chances but both goalies would make the saves. Int he 13th minute, Union Goalie Matt Freese would go down after he made a diving save in the 9th minute, and he would remain in the game.

Union with golden opportunity to score:

20’: Kacper with a pair of chances but denied the opening DOOP #PHIvCIN 0-0 | #DOOP pic.twitter.com/T6k7HOpu2N

Matt Freese would leave the game in the 39th minute from the injury he suffered in the 13th minute, Carlos Miguel Coronel would enter the game.

INJURY NEWS: Matt Freese has left the match with an abdominal injury. pic.twitter.com/SgajJ3geyK

This game would remain scoreless at halftime.

In the second half, The Union would get one past the goalie in the 53rd minute but the referee ruled the Union offsides and took the goal away. The Union would get their chances to score but we have had seen this over and over, they just need to learn how to finish on their scoring chances.

Just as I say that the Union would score in the 63rd minute by Kacper Przybylko for a 1-0 lead, this is back to back Games that Przybylko has scored, he scored in the Draw vs Vancouver last week.

What's better than a goal in your first start? How about ✌️ goals in two starts!#PHIvCIN 1-0 | #DOOP pic.twitter.com/gDioCJov5k

The Union would add to the lead in the 70th minute on a goal from Fafa Picault off a nice pass from llsinho.

The 2nd goal by Fafa Picault:

We told you so. Ilsinho comes in and good things happen as Fafa Picault gets his 1st of the year!#PHIvCIN 2-0 | #DOOP pic.twitter.com/GHUhdeKbuI

A crowd of 12,890 would see the Union take down FC Cincinnati 2-0 and would be in first place in the East for the first time since July 2016.

Updated standings in the East:

The Union will now get ready for battle with New England on May 4 while FC Cincinnati will take on San Jose also on May 4.