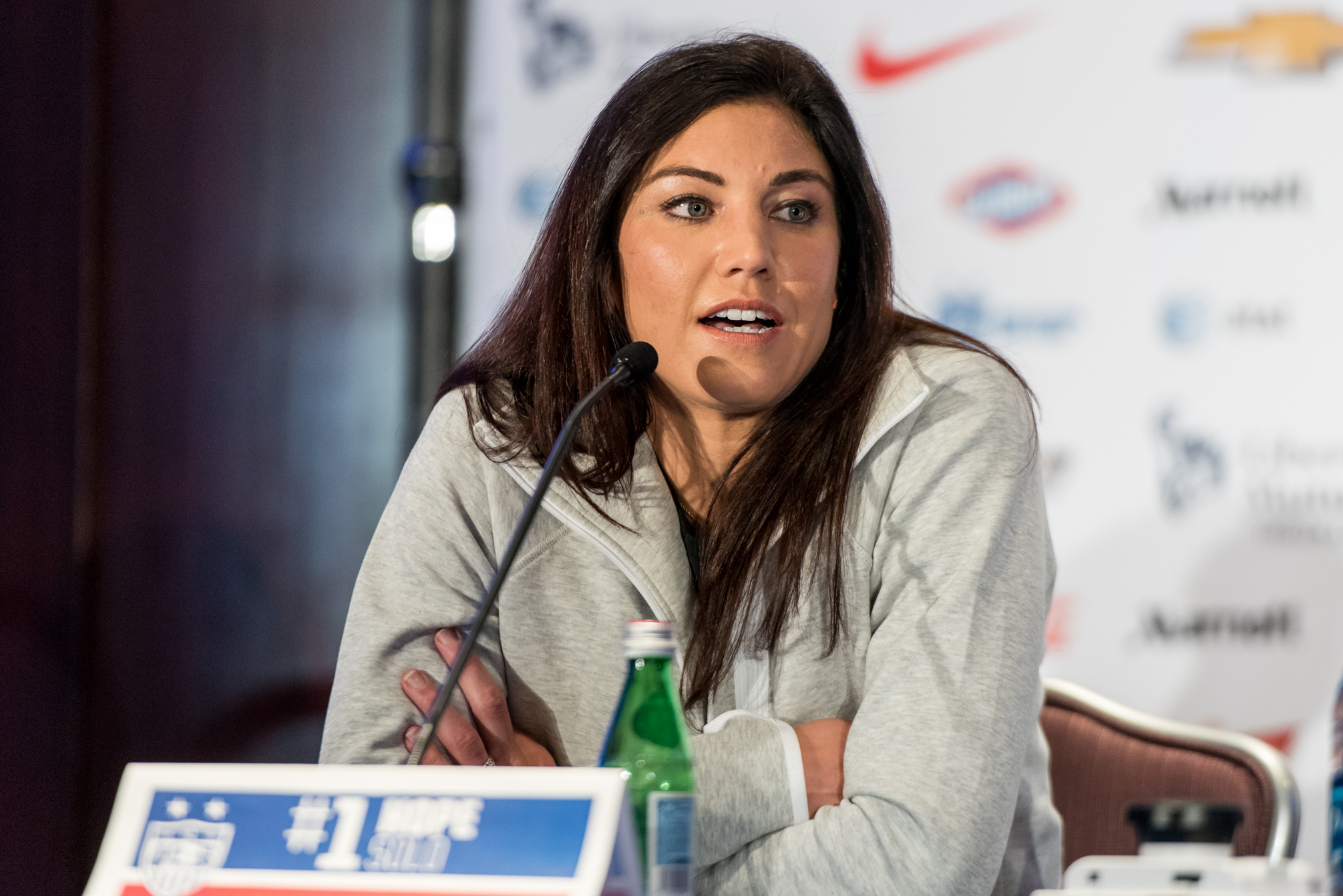 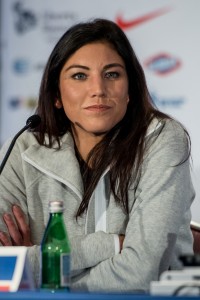 On the strength of a second half penalty kick goal by NJ native Carli Lloyd, and a second-half goal by substitute Kelly O’Hara, the USWNT finds itself one game away from a World  Cup title – its first since 1999.

Germany was arguably quite lucky to escape the half tied 0-0.

The US played a wonderful first half as it continues to improve from game to game and had several chances to take the lead.

Most notably, Alex Morgan was played in all alone but a great through ball from New Jersey’s Tobin Heath, but her low shot was stopped by Nadine Angerer in the 14th minute.

However, it was the USA who was lucky not to go down 1-0.

Julie Johnston, who has been brilliant thus far in her first World Cup, was whistled for a foul in the box that could have been a red card for denying a goal scoring opportunity.

Although, the German attacker did appear to go down easily by a slight tug of the shoulder and Alex Morgan was denied a PK in the first half when she was hauled down similarly in the box.

Not only was the US lucky to still have 11 players, but the ensuing PK was missed badly left by Celia Sasic.

They would get even luckier when Alex Morgan was fouled just outside the box but the referee mistook the fall for in the box, and signaled to the spot where Carli Lloyd would get an opportunity to score for the second time this tournament.

In direct contrast to Sasic, Lloyd hammered home to give the US the lead they would not relinquish.

Kelly O’Hara, who had been a forgotten player for the USWNT until last match, would be the beneficiary of a beautiful cross from Carli Lloyd that she was able to one touch home for the game-sealer putting the US up a pair of goals.

Once again, it was the backline of the US that starred, not allowing the vaunted German attack a shot on target of the 15 attempts at goal – although Solo appeared to save a cross early in the first half.

Solo came up with her 5th consecutive clean sheet as the US continues to boast the best defense of the tournament.

After a shaky beginning to the World Cup, the USWNT continues to play better and better as the players seem to be settling into their roles.

Abby Wambach came in as a second half sub and with the lead, she was wonderful in hold-up play allowing the US vital possession as they wore down the German side.

The US midfield who had been heavily critiqued, controlled the midfield and helped to build chances all night.

Germany opened up with an aggressive high press but the US wore them down with depth that Germany simply could not match.