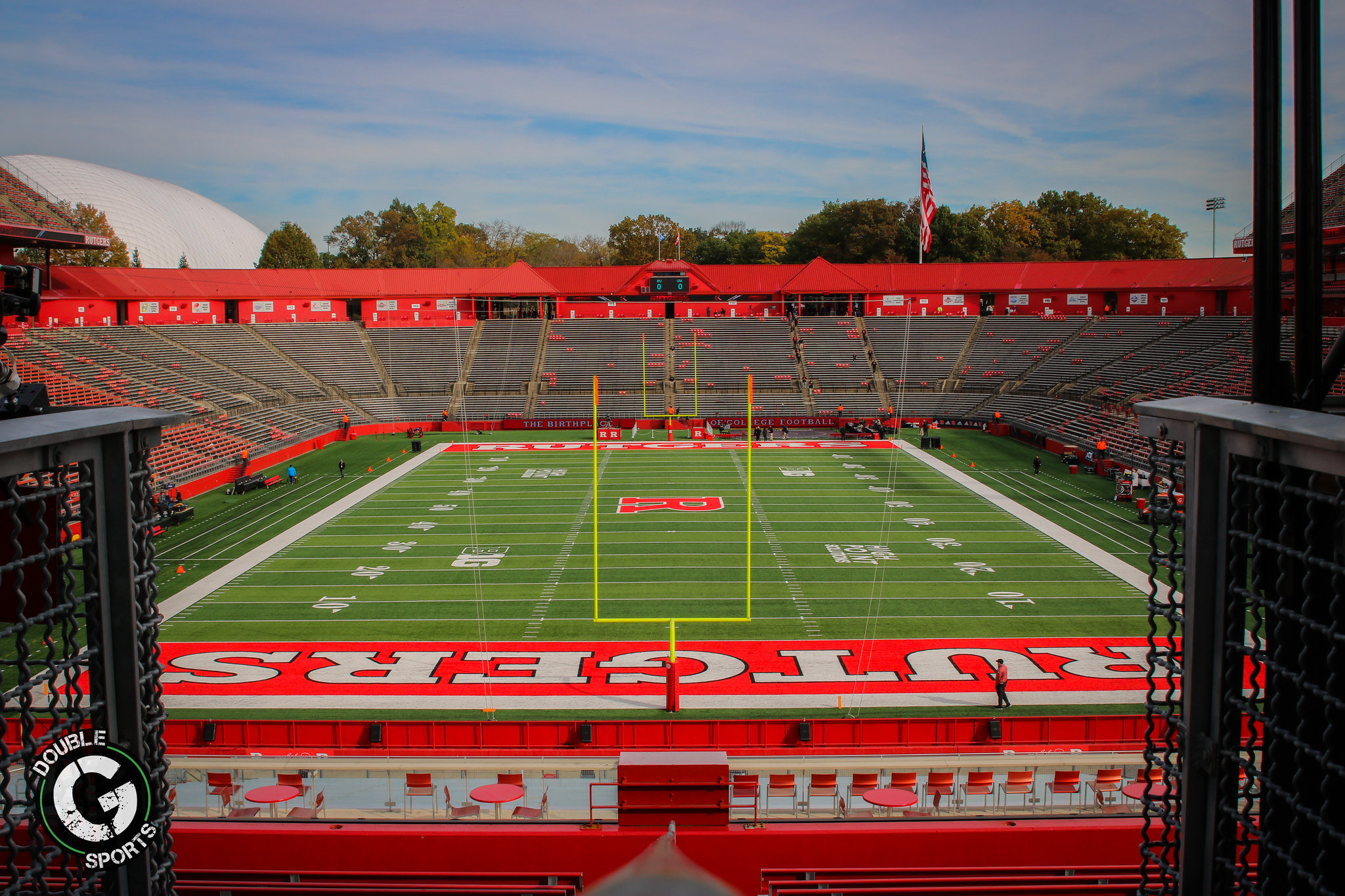 Will Rutgers quarterback carousel continue after homecoming loss to Minnesota?

The Rutgers football team celebrated the 40s, 50s and 60s for their 2019 homecoming celebration. The visiting Minnesota Golden Gophers celebrated scoring in the 40s with their highest point total of the season, winning 42-7 in Piscataway.

The Scarlet Knights (1-6, 0-4) gave up three touchdowns in the first three quarters, but then another three in the final quarter en route to their sixth straight loss and third straight home loss.

Redshirt freshman quarterback Johnny Langan, fresh off his one-yard passing performance last week at Indiana, went 9-19 with 48 yards and three interceptions. He falls to 0-3 and is the only Scarlet Knights starting quarterback to not throw a touchdown pass this season.

“We made some mistakes that you just can’t make and win a football game,” Langan said. “I take ownership on a lot of the things we did wrong on offense and we just need to keep working and move onto next week.”

Langan’s game against the No. 21 Golden Gophers (7-0, 4-0) brought his interception total to five and his sack total to seven this season. In his first start he managed to throw for over 100 yards and finish with a completion percentage over 50 but has declined in the two games since.

The Knights are officially in the back half of their schedule, and having already gone through three starting quarterbacks this season, they may be on their fourth as soon as next week.

The injury-related retirement of transfer McLane Carter, the team’s week-one starter, and the redshirt decision by sophomore quarterback Artur Sitkowski, has left Rutgers with three quarterbacks on the roster, all of which are freshmen.

Interim head coach Nunzio Campanile had freshman quarterback Cole Snyder throw some practice passes on the sideline in the fourth quarter, but opted to leave Langan in by virtue of some late production by the offense.

“It’s not like we have an older guy to go to, we have what we have,” Campanile said. “We’ll have Cole get some more reps this week but he’s a freshman too … If this week we feel Cole is the best option, then that’s what we’ll go to.”

Whichever arm the team decides to ride next week will have the task of facing FBS Liberty (5-2) at home.

This Week In NJAC Football: Midseason Awards
What’s at stake for Rutgers football program against Liberty?