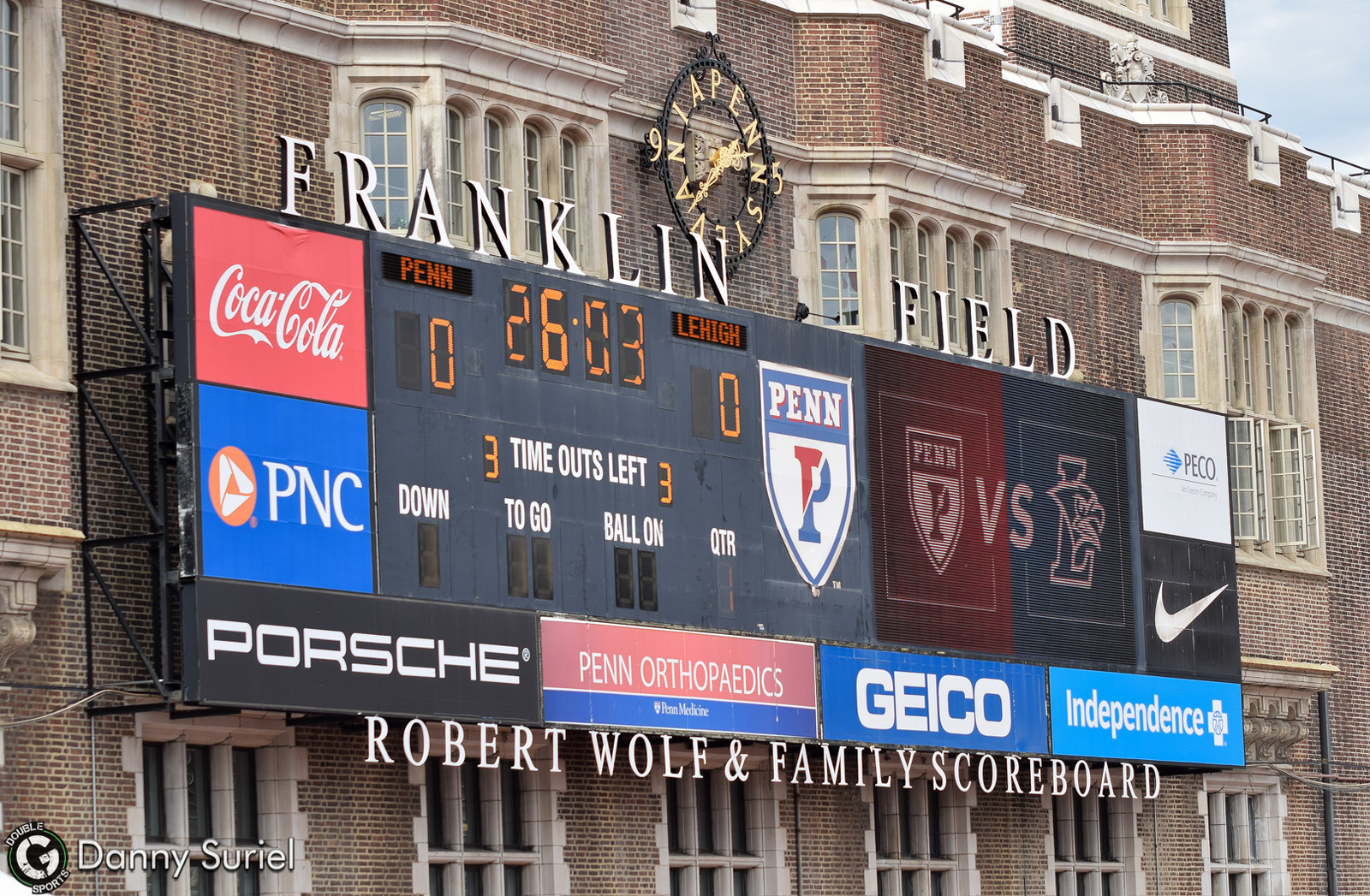 The non-league season is in the books and the Elis can focus its full attention on remaining in the race for the 2019 Ivy League football title.

Last week, Yale junior quarterback Kurt Rawlings threw for a career-high 344 yards (23 of 35) and four touchdowns in leading Yale to a 35-28 win over FCS non-league foe Mercer in soggy conditions at the Yale Bowl. Rawlings career-best effort earned him Ivy League Offensive Player of the Week.

Rawlings connected with wide receiver JP Shohfi for a pair of touchdowns and one each with Reed Klubnik and Jaylan Sandifer.

Yale travels to Philadelphia this evening for a key matchup with the Penn Quakers (4-1, 1-1). It is “must win” status for both teams if they expect to remain in serious contention for a shot at the 2018 Ivy League crown.

Penn enters the contest coming off an exciting 13-10 win over Columbia last week.

Penn quarterback Ryan Glover has provided the late game heroics in the Quakers last two wins tossing a game-winning touchdown with 1:13 left to beat Sacred Heart, and running for the go-ahead touchdown with 6:55 left to defeat Columbia.

The Quakers sport a solid ground attack led by Glover along with running backs Karekin Brooks and Abe Willows.

Penn has a tough defense stopping the run (113.6 apg) so look for Rawlings to exploit a suspect Penn secondary which has allowed eight touchdown passes in 2018.

The game will air live on AM (960 WELI or 1300 ESPN) with Ron Vaccaro ‘04 and Jack Siedlecki providing the call. The game will be broadcast on ESPNU (7 p.m.) as part of the Ivy League’s Friday Night Lights TV package. Marc Kestecher will be on the call with Ross Tucker providing expert analysis.

Penn will be looking for its sixth win in a row at home. It should be a good one pitting the Quakers ground game versus a Bulldog air raid!

Yale’s Reed Klubnik leads the Ivy League in receptions with an 8.0 average.

Yale and Harvard will play the 135th meeting of THE GAME on Nov. 17 in Fenway Park. If you are looking for tickets you are out of luck as the game sold out within days of the announcement!