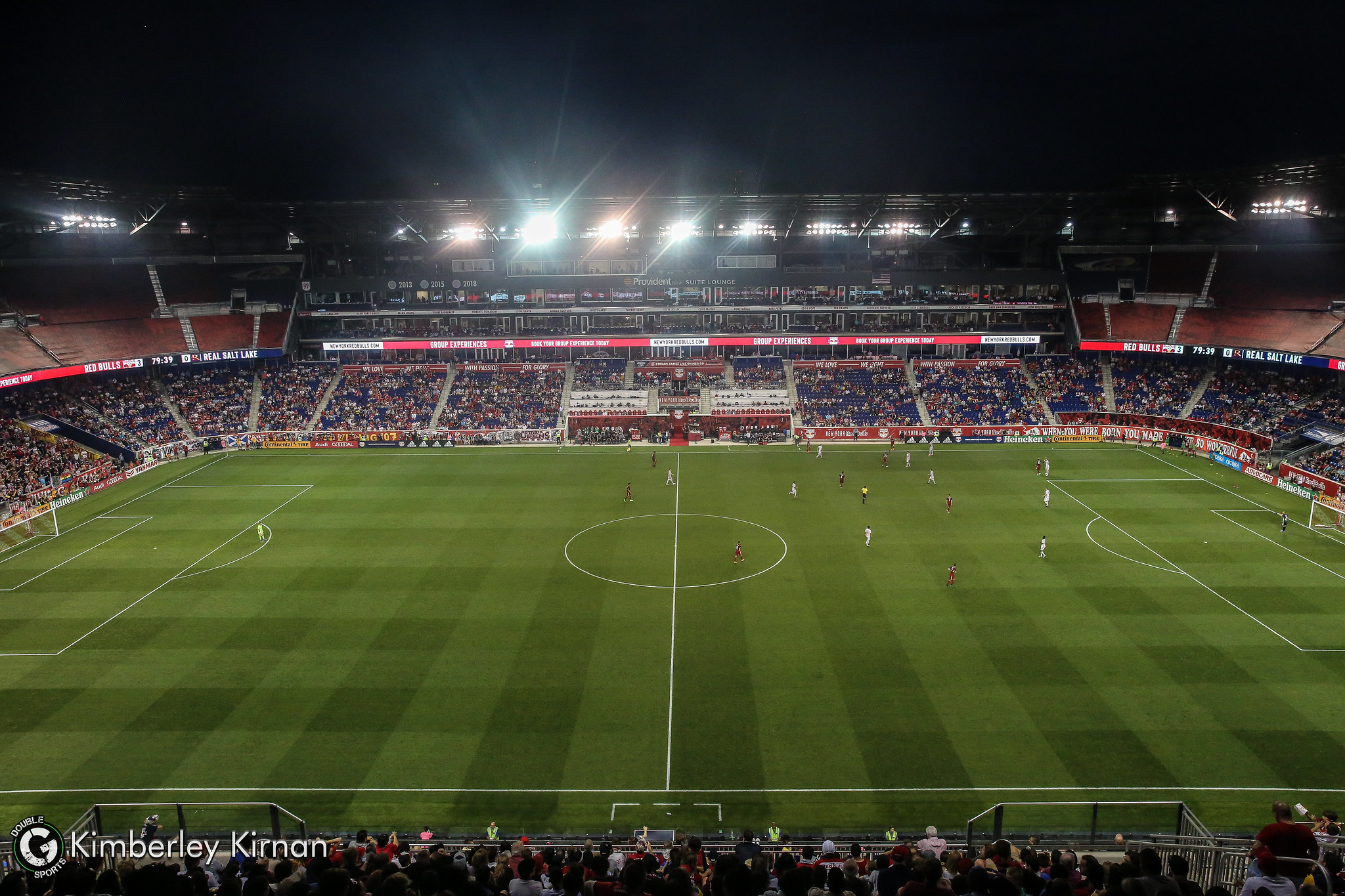 Harrison, New Jersey – Its Saturday night and the boys in red are back home. Columbus Crew, a team who has not constantly won games at home or away this season, put in back of the net three goals. The result – a tough loss for the New York Red Bulls.

“It’s a reality check,” Robles said. “Last year, we were the best team defensively, maybe there is a little bit of complacency there. You see the results this year, and GOSH! We are giving so many goals.”

The feeling of disappointment and sadness in the locker room and the press conference was evident.

“The team behind us won tonight, so it makes our task a little more difficult,” said Robles. The team behind them was the NYCFC. NYCFC defeated Sporting Kansas City on Friday night. Now, NYCFC is number four in the standings and NYRB is number five.

While everyone seems concerned about the defense of the NYRB, Armas believes it is not yet a concern. “We are among the leagues best defensive teams,” said Armas. “We are always working on it, it’s not a concern yet.”

What is the problem, then?

Well, Robles believes the mentality of the team is not in the right place. Over and over again, Robles and Armas kept repeating the team who played today, “that’s not us, that’s not how we play.”

“If we don’t come with the right mentality, with the right effort, we are going to stumble and that’s what happened today, and it’s very frustrated because I feel I could have done more.”

The team is looking forward to welcome Toronto FC next Saturday, August 3 at 6:00 p.m.