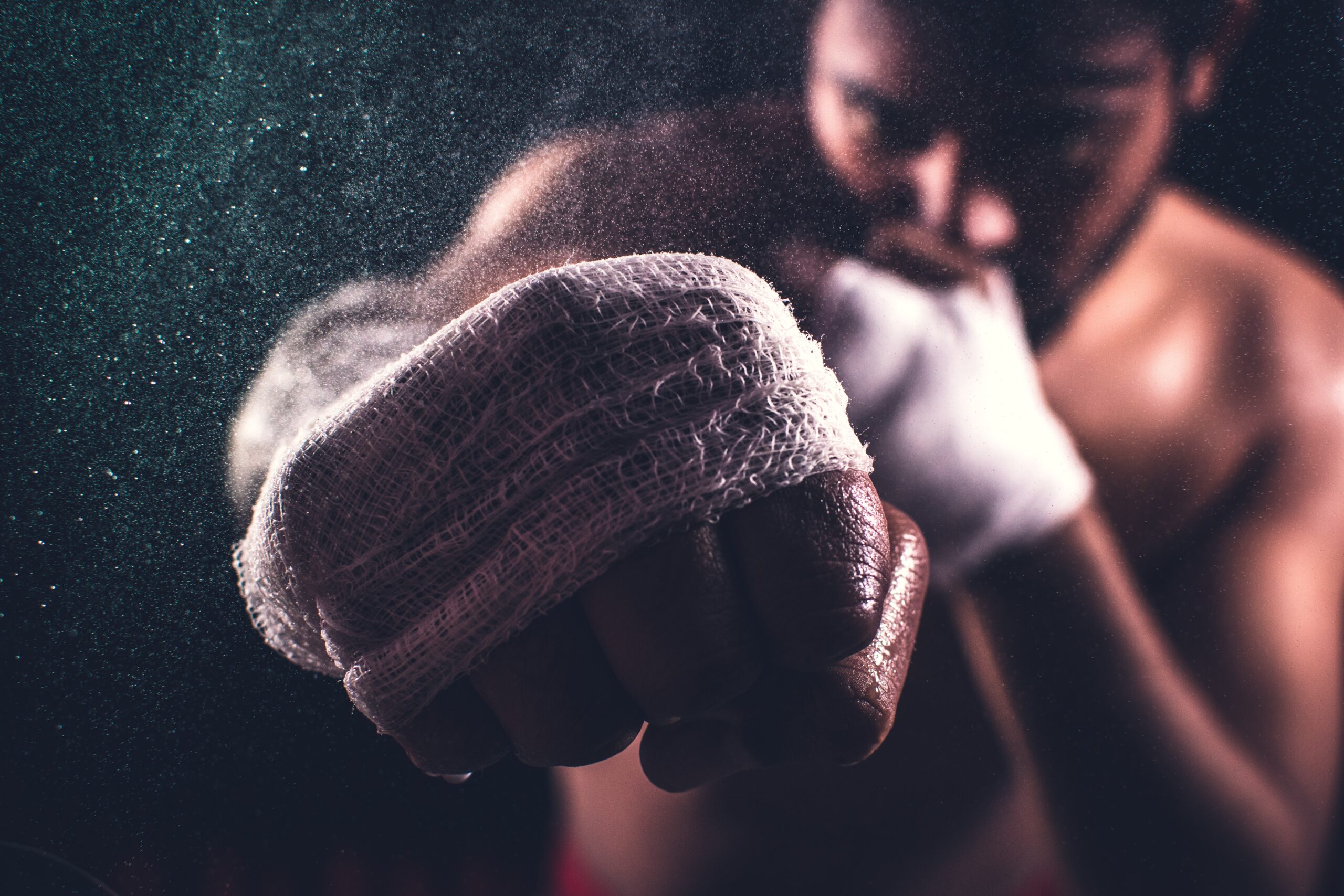 Photo by Ashutosh Sonwani from Pexels

In an official statement, Jared Anderson says that he’s “made his home in the ‘Bubble’ this summer.” “I’ve enjoyed coming to Las Vegas and putting on a heavyweight show for the fans. I don’t know too much about Rodney Hernandez, but I know he’s been in there with a lot of top guys and and usually goes rounds,” the 6’4″, 240 pound heavyweight adds.

“I can’t wait for this one. Top Rank keeps lining these guys up, and I’m knocking them out.”

The undercard kicks off live, streaming on ESPN+ at 7:30 PM ET. The Herring-Oquendo and Nelson-Ware fights are set to stream live beginning at 10 PM  ET.  For more information, check out espn.com.