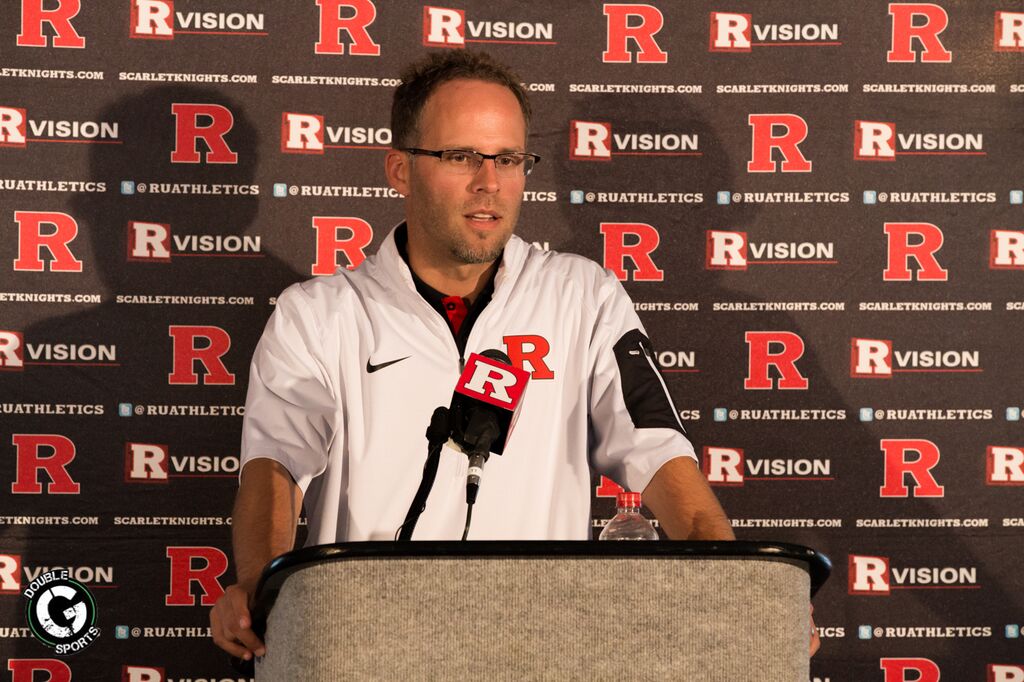 Laviano vs. Rettig: Who has the Edge on Competition for Starting Rutgers’ Quarterback?

Hayden Rettig got to the start but it seemed obvious to me, he wasn’t the starter per se. 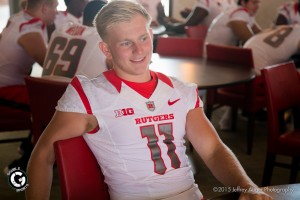 It seemed that Kyle Flood, while not saying it out loud, viewed this first game against Norfolk State as a glorified scrimmage at which he could assess Rettig and Laviano in a live, real game situation.

However, Flood decided to suspend Laviano just for a half allowing Rettig to start the game and Laviano to start the second half against Norfolk State.

The decision met with some dissention, most notably from former Scarlet Knights’ quarterback Ryan Hart, who took to twitter to critique the decision.

The “him” to whom he is referring is Rettig who was efficient in the start, completing 9 of his 11 passes for 110 yards and a touchdown to Matt Flanagan in addition to scrambling for a td en-route to guiding the Knights to a 21-13 halftime advantage.

Rettig was nearly picked when he misread a zone defense, but the defensive back dropped the pass attempt.

In the second half, Laviano took over and hooked up with Leonte Carroo for 3 touchdowns including 2 of over 50 yards.

Laviano was 4-4 racking up 138 yards of passing yards as the Knights broke the game open.

Both quarterbacks performed well in their audition to start for Rutgers this fall.  At this point, Laviano looks a bit more polished as expected as he has had more experience getting into several games last season while Rettig sat out the year per NCAA transfer rules.

Laviano didn’t make any poor decisions throwing the ball today, but to be fair to Rettig, Laviano was the only quarterback to have the luxury of throwing to Leonte Carroo who was also suspended for the first half of the NSU game.

So now Ben McDaniels and Kyle Flood have game film to go on to select a starting QB.

To me, it seemed Laviano performed better but, his decision to stay out late and use a fake identification card still has to bother the coaching staff. Is this the type of behavior you would expect from a starting quarterback?

Greetings From the Pressbox at Rutgers Season Opener
Mets’ Harvey Will be Shut down at 180 Innings? Scott Boras says So