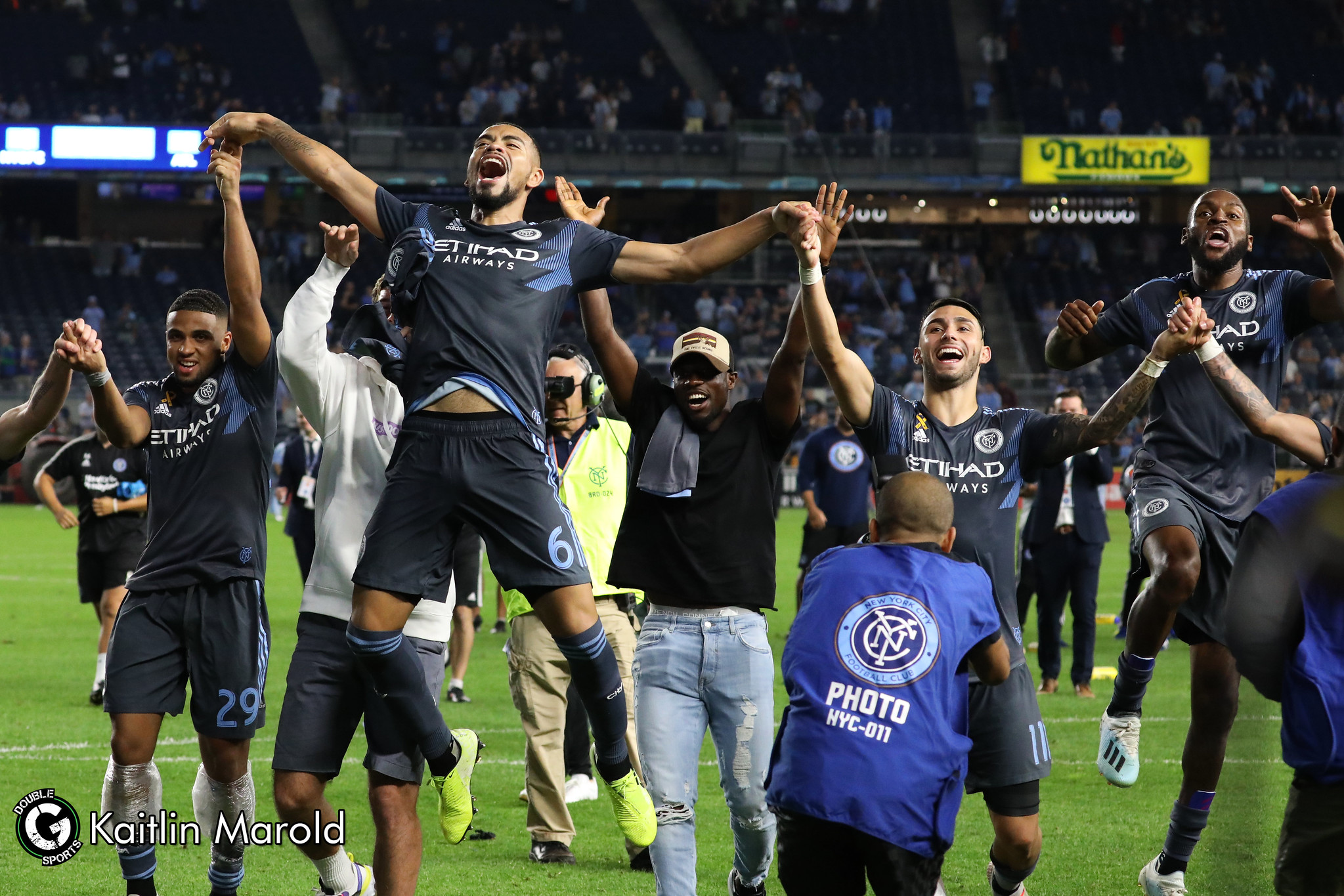 Despite losing to the New England Revolution, New York City FC clinched a historic result. In their fifth year, NYCFC is the regular season Eastern Conference champion. The team led by Domenec Torrent clinched first place in the Eastern Conference and qualified for Scotiabank CONCACAF Champions League for the first time in the history of the club.

New York City FC collected 61 points in 33 games, another club record. They have an opportunity to increase that total this weekend in Philadelphia.

By earning the top seed, New York City FC will receive a bye in the first round of the 2019 Audi MLS Cup and automatically advance to the Eastern Conference semifinals. Their first playoff game will be either October 23 or 24.

So far, it has been a season to remember for New York City FC, a season that projects the Blues already in history. Now, there is a MLS Cup to conquer.