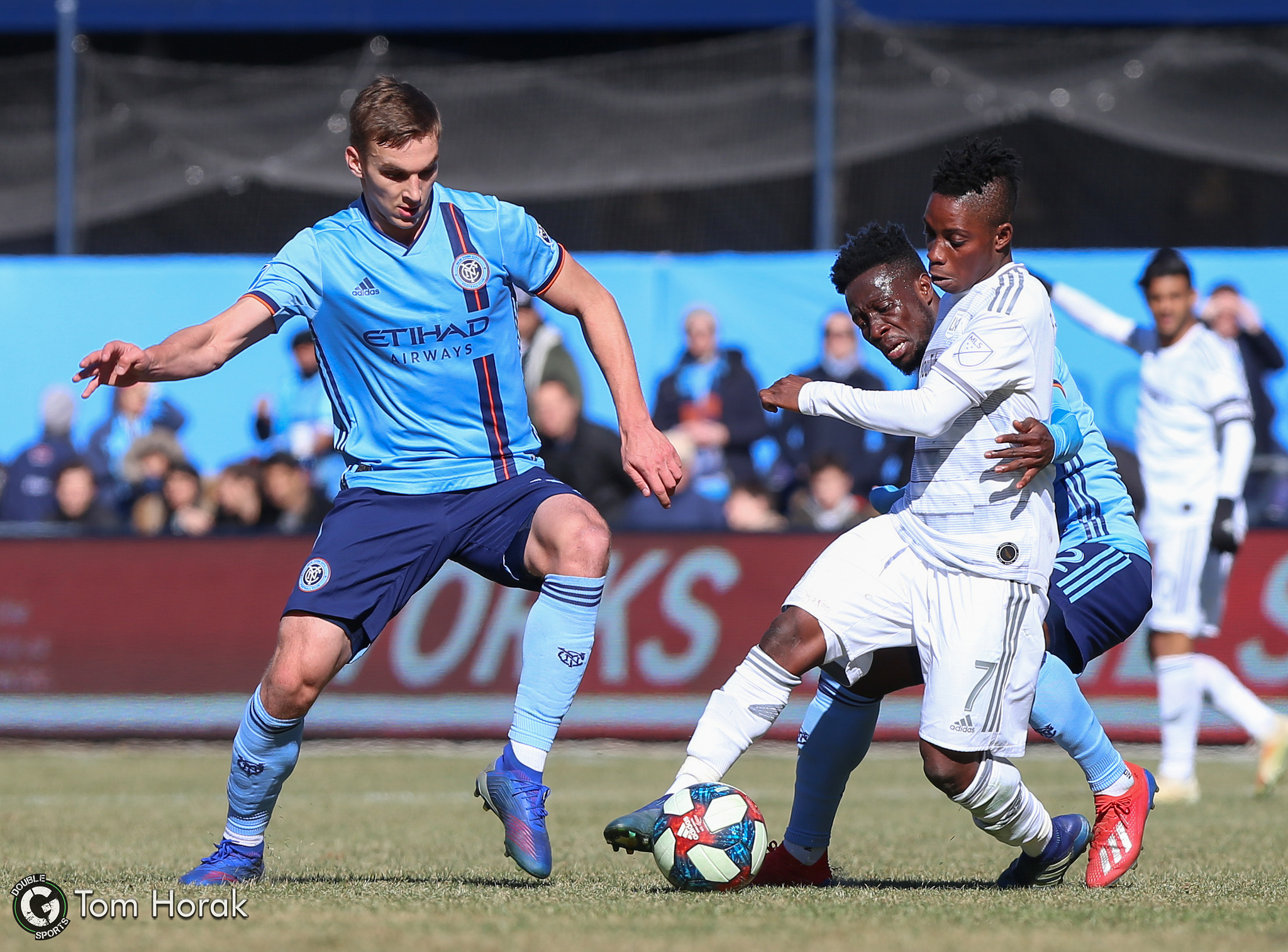 New York City FC can no longer win. Even against Minnesota United a draw came, the fifth of the season. Victory has faded for a while, in a crackling game full of emotions. New York City FC played with the right attitude, strongly wanted victory. The episodes, however, were decisive, like the mistake made by Sean Johnson. An incredible own goal that could have a negative influence on the mood of the team.

But New York City FC and Sean Johnson himself did not break down. The team proved to have great personality and the reaction was disruptive, so much so that New York managed to break even. Indeed, in the end the Blues probably deserved even to bring home the three points.

A victory would certainly have brought great morale and great confidence to the team. But the reaction from New York bodes well for the future. The first victory has not yet arrived, but the impression is that it is very close.