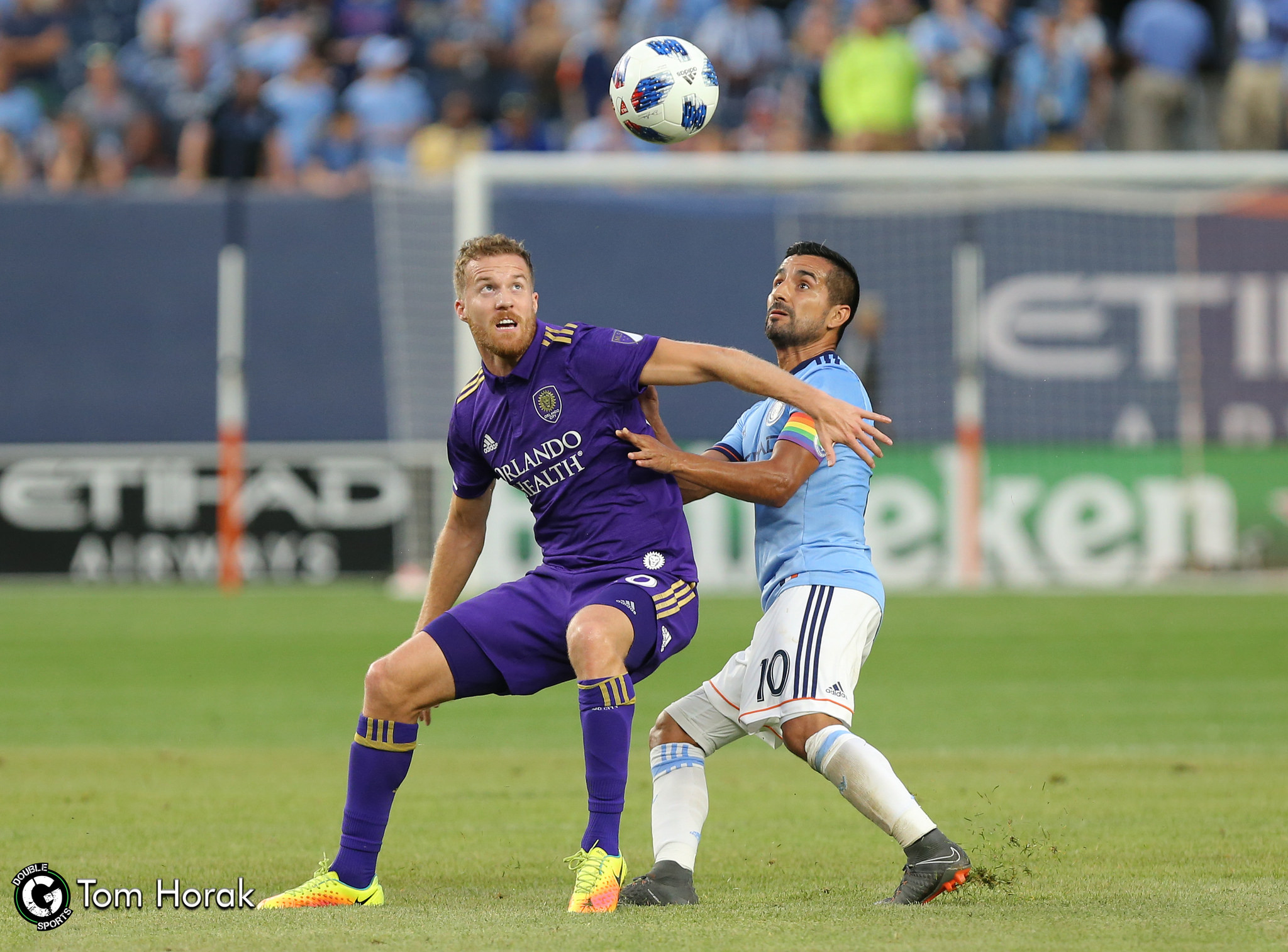 The season began with a draw for New York City FC. The game seemed to be in total control for the Torrent team. Goal of advantage with Ebenezer Ofori, at the first seasonal goal of New York City, and doubling of Alex Ring, for him first goal as new team captain.

It seemed to be done, the three points were within reach of the team, but in the second half there was the return of Orlando City that eventually reached a draw.

There is satisfaction for the draw achieved on a difficult field and against a complicated opponent, but there is also a bit of regret for the nuanced victory, when New York City seemed in total control of the match. The cold shower arrived on the Domenec Torrent team. Two goals taken, avoidable, and a goal devoured by Maxi Moralez who had the right ball to finally close the game. Key episodes that decided the match.

Even James Sands confirmed it in the post game: “We are clearly disappointed with the two goals conceded in the second half, but it’s a good starting point even if we have a lot to improve in the next matches”.

Sands himself played from the first minute: “I’m really happy, it’s really encouraging to know that the coach is confident in you, and I have to repay this trust by continuing to work in the game, and I hope to play more games from the start” .

Once the first victory is over, New York City FC will try to conquer the first three points of the season on Sunday, March 10th, in the first match at Yankee Stadium against DC United. It will not be an easy game, but the Blues want to take back on the field the points lost against Orlando City.