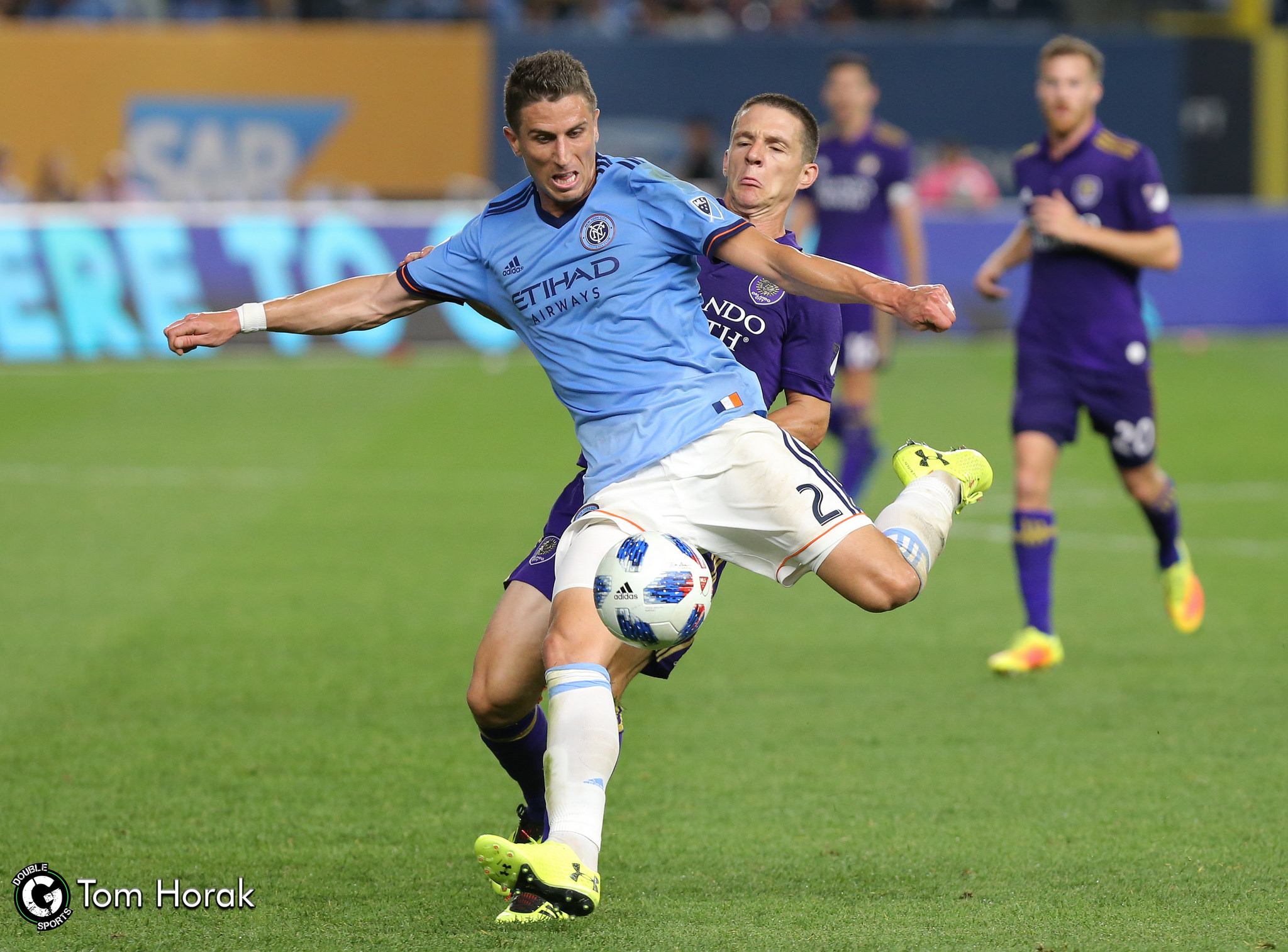 NYCFC chasing victory away from the Bronx

Here we are. The great test for New York City FC has arrived.

After the three consecutive victories in the Bronx, the City will now have to confirm the good things done at Yankee Stadium also on the road. Outside home, New York has shown many limitations. The defeats against Portland, at the Red Bull Arena, Houston and Chicago, go to counter the home performance of the City that has never been defeated at Yankee Stadium. An impressive line of march at home, however, is stained by the performance away.

The right opportunity comes against Orlando. New York has always won against Orlando this season at Yankee Stadium. An important opponent but one with some limits that New York knows well and has taken advantage of in the previous meetings.

Now, it is expected that the Blues can show their strength even far from the Bronx, now more than ever even given that New York will present itself in Florida as a whole. Back available David Villa who will give great weight in attack and strength to the whole locker room. There will also be Ismael Tajouri, one of the MLS revelations. Torrent will do his best to choose the best men to send to the field, but with only one goal, to win even far from New York.