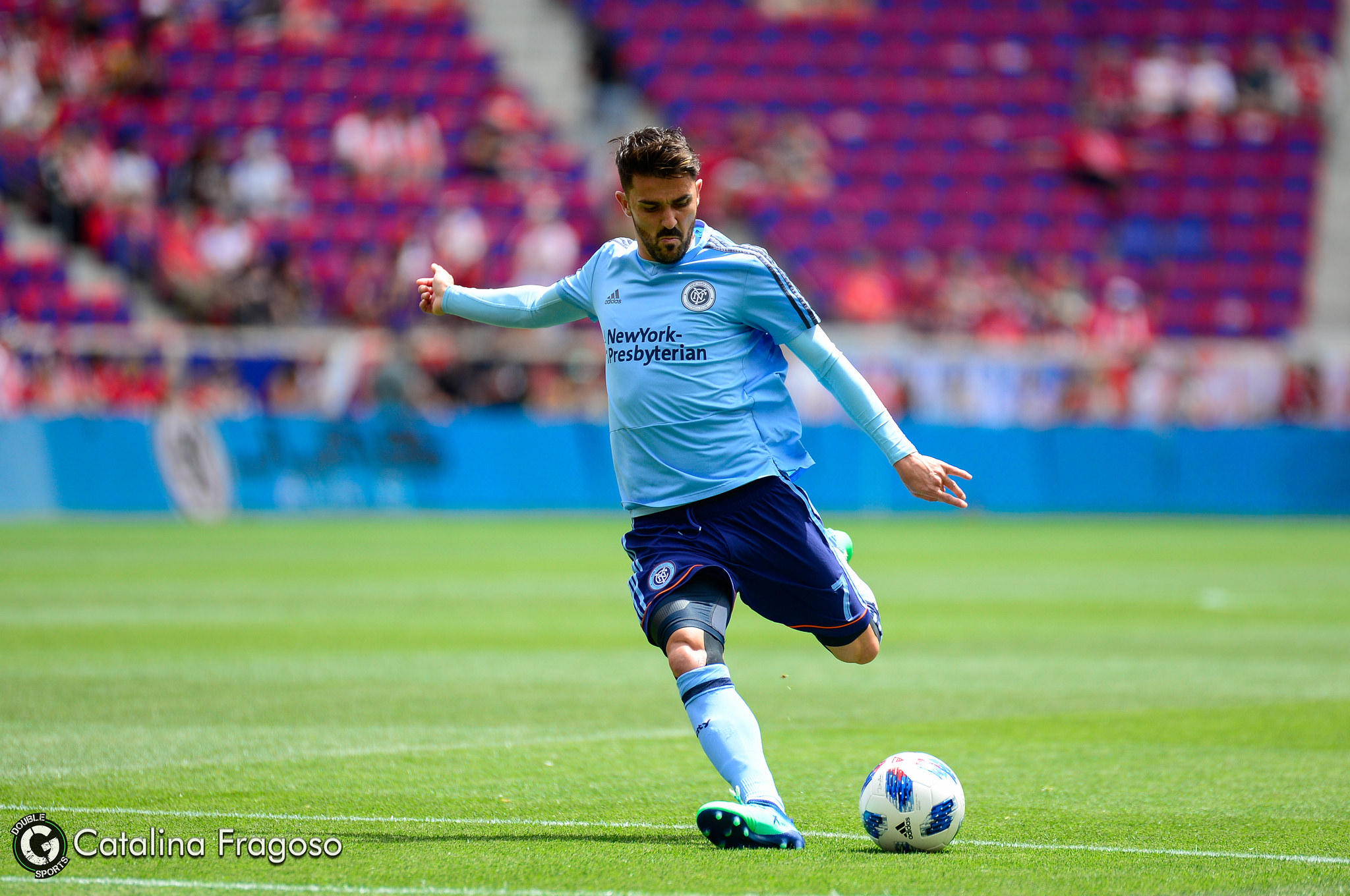 NYCFC (15-8-8) officially clinched a playoff spot Wednesday night after their victory at Yankee Stadium. The boys in blue who are 10 points behind first-place Atlanta, won for the second time in their last 10 games.

Expectations weren’t as high, but the boys effectively came out victorious and eliminated the Fire (7-16-7) from any hopes of making the playoffs. The Fire came in Wednesday night after remaining winless in their last 10 road matches, going 0-7-3.

NYCFC started the match back and forth in their usual pattern with Max Moralez and David Villa working together as they tried to score one for the team. Due to the wet field there were many slips and falls, and unfortunately most happened as the boys in blue approached Fire territory. They closed out the first half scoreless.

They returned in the second half, at the opposing side of the field and Alexander Ring scored a beautiful goal for  NYCFC, reviving the playoff hopes for everyone and giving the boys a 1-0 lead in the opening minutes of the second half. This goal was also his second goal of the season.

Villa scored his 12th goal of the season as he redirected Moralez’s back pass near the penalty spot and the ball hit the right side perfectly. The crowd went wild and the boys in blue maintained complete control for the rest of the game.

After the game Ring explained, “We came into this game knowing we just had to get a chance to score and we remained patient. I think now that we clinched our spot we can start focusing more on playoffs and be ready for what’s coming.”