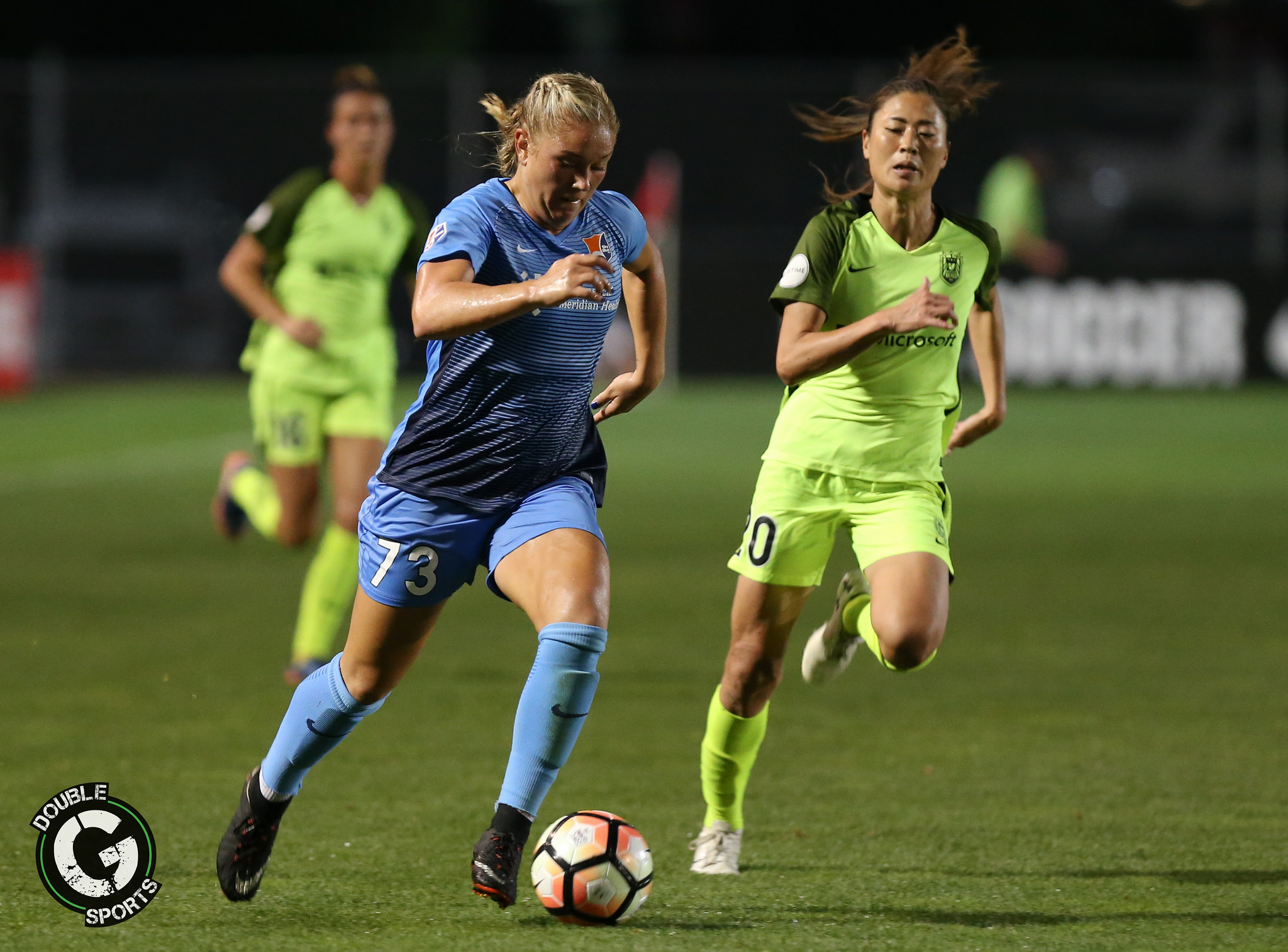 After the FIFA break last week, both teams come into NWSL week 3 with only one game played. Seattle Reign was able to secure the three points from their game opener against Washington Spirit, while Sky Blue lost to NC Courage on the road.

Carli Lloyd is coming from a great performance with the USWNT and after her 100th international goal, she is eager for more. SBFC will have Raquel Rodriguez back on the roster, and that is going to be a very interesting midfield to watch. Savannah McCaskill and Shea Groom will provide great support offensively for SBFC, as well.

On the opponent side, Megan Rapinoe is on fire. On her first appearance with the Reign this year, Rapinoe had a goal, assist and 11 shots total. Rapinoe was named March Player of the Month by the NWSL.

Seattle Reign FC’s midfielders Jessica Fishlock and Allie Long will be dangerous as well for the SBFC’s defense.

It is Sky Blue FC’s home opener and they will defend their home ground, as they usually do. This is going to be a tough game, but I am predicting that SBFC will take the win.