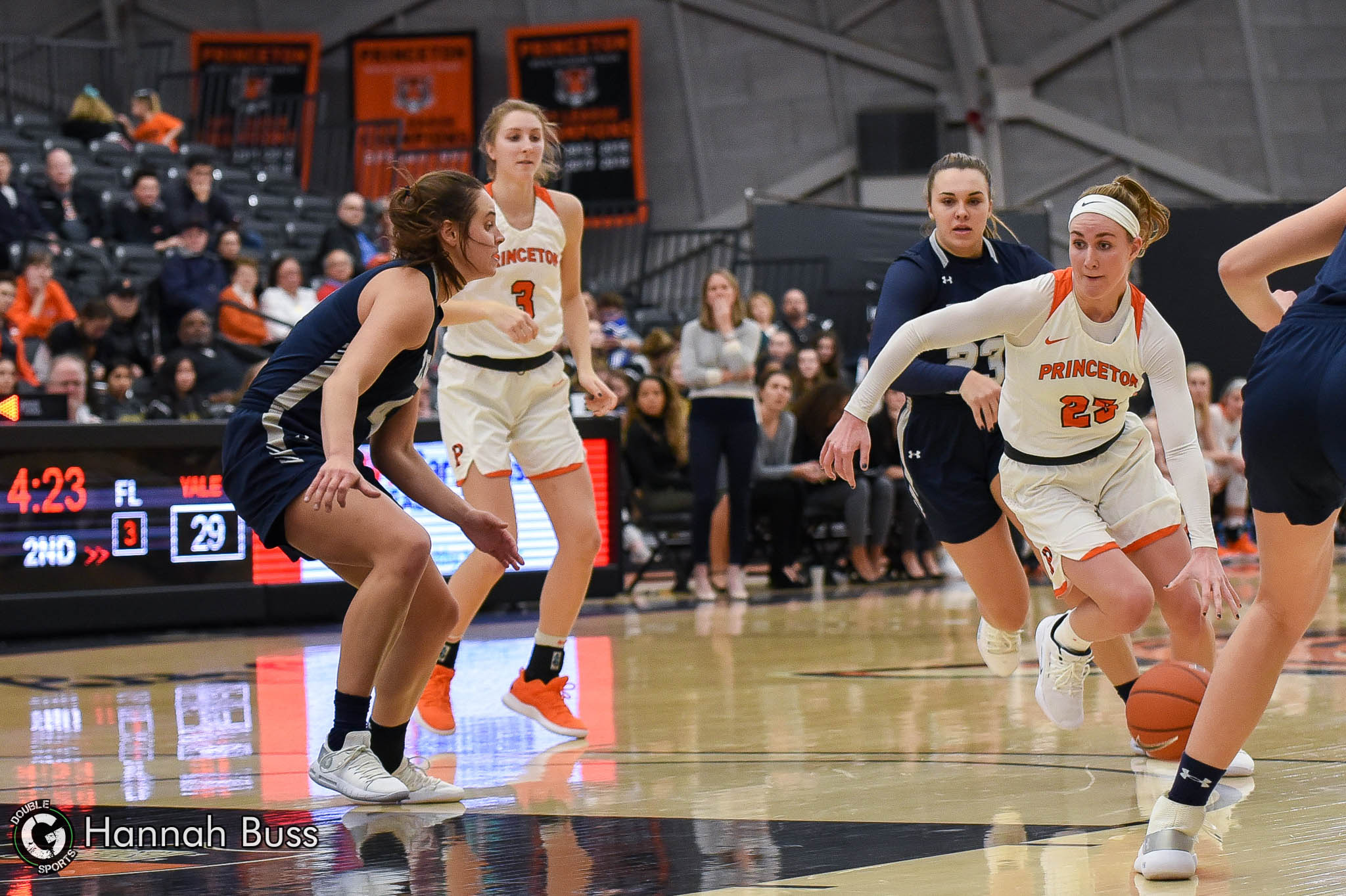 The Princeton Tigers women’s basketball team did not waste any time jumping out to a double-digit lead against Cornell Big Red in the Ivy League Tournament Semifinals at the John J. Amphitheater on Saturday evening. Gabrielle Rush came out smoking from beyond the arc, knocking down three trifecta’s and conference player of the year Bella Alarie scored eight points as the Tigers built a 25-15 lead.

In the second quarter, Princeton continue to extend the advantage with Alarie dominating from both the inside and outside tallying 15 points as the Tigers went into the locker room up 39-25. The third quarter is where Princeton took command of the game, going on a blistering 20-2 run. By the time the third quarter ended the Tigers had outscored Cornell 22-5.

Despite shooting a paltry 31.7 from the perimeter in the second half and scoring just nine points in the fourth quarter, Princeton prevailed 68-47. Alarie delivered a game-high 21 points while Rush contributed 12 points and Julia Cunningham dropped in 10 points.

The Tigers held Big Red leading scorer Laura Bagwell-Katalinich to nine points. Coming into the game, Bagwell-Katalinich had been averaging 16.4 points per game. Princeton won the points in the paint battle 34 to 26, points off turnovers 23 to 13 and bench points 19 to 15.

Next up for Princeton (21-9) is the Ivy League Tournament Championship game vs. Penn (23-5) on Sunday afternoon at 4:00 p.m. The Quakers defeated Harvard 91-62 to reach the final. During the regular season, the two teams’ split the series.