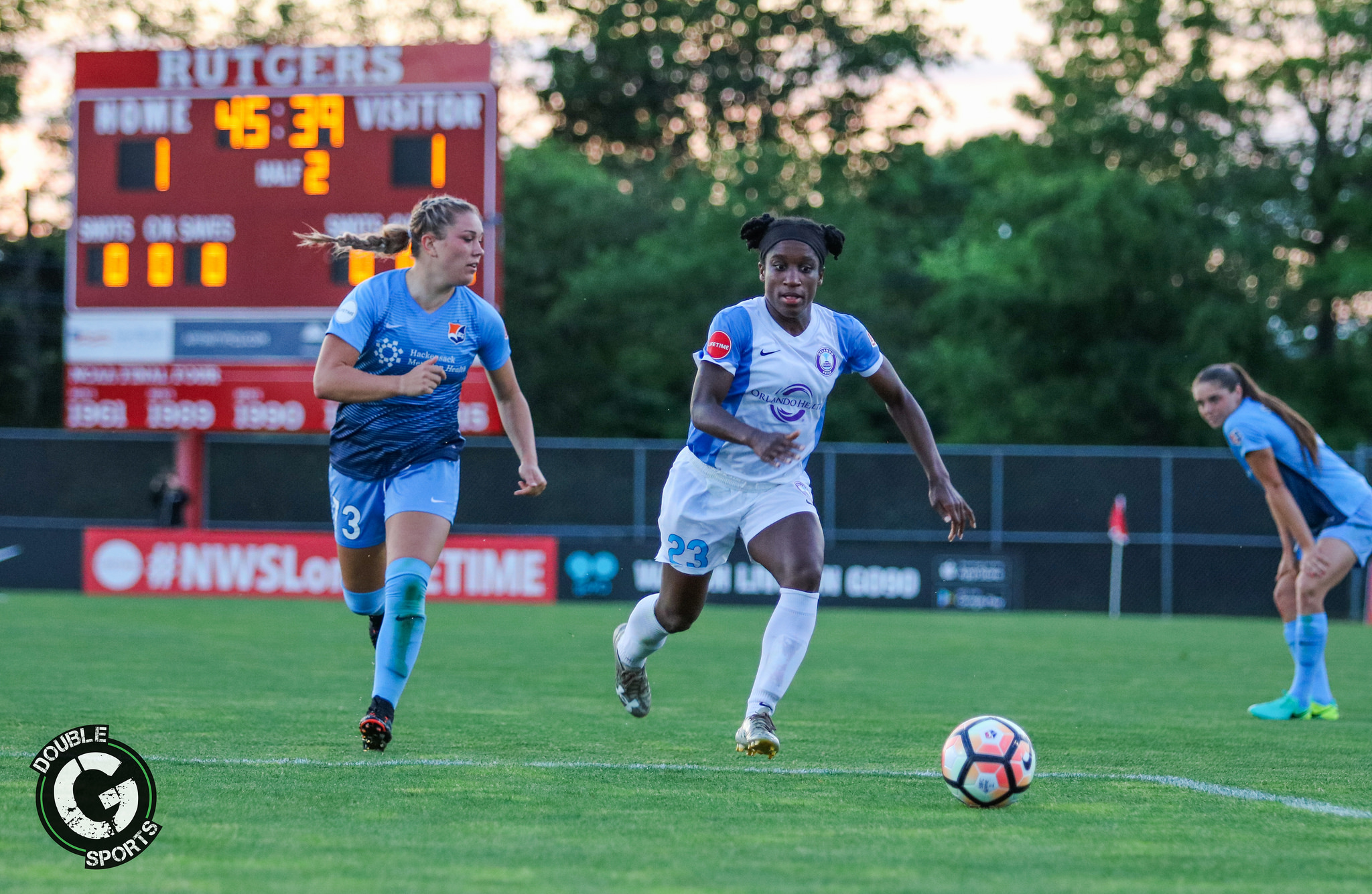 While Orlando Pride had week 11 off during the FIFA break, they are coming from a scoreless tie against the Seattle Reign during week 10. On the other hand, Sky Blue FC has been showing good rhythm and better team chemistry between the midfield and the forwards during the past two games. The NJ team will look to continue their momentum, especially now that all of the six players out on international duty are back.

Sky Blue’s Carli Lloyd, Savannah McCaskill, Janine Beckie, Thaisa Moreno and Rebekah Stott are back. Lloyd, Moreno, Beckie and Sarah Killion will be essential on the attack. Stott, Mandy Freeman and Christina Gibbons are solid on the defensive end. They will definitely give Orlando’s offense a hard time.

Orlando’s Alex Morgan, Sydney Leroux, Marta and Chioma Ubogagu will put pressure on Sky Blue’s defense. They will create opportunities on the final third and threaten Kailen Sheridan’s net. Any of Orlando’s goalkeepers are great. Whether Haley Kopmeyer or Ashlyn Harris start, they are both confident on the net and are hard-to-beat goalkeepers. Sky Blue forwards will need to be smart and take more shots on the attack.

Lots of activity going on for Sky Blue FC this season. Below is a quick update on the most recent transactions for the team:

As of Friday, June 15, Shea Groom (right ankle contusion), Jen Hoy (right knee sprain), and Raquel Rodriguez (back spasms) are out. There are no reports of any other questionable players.

The match will be live-streamed on go90.

David Villa is Optimistic with New Coach Domènec Torrent
Another Loss. What Does the Future Hold For Sky Blue?
Posting....