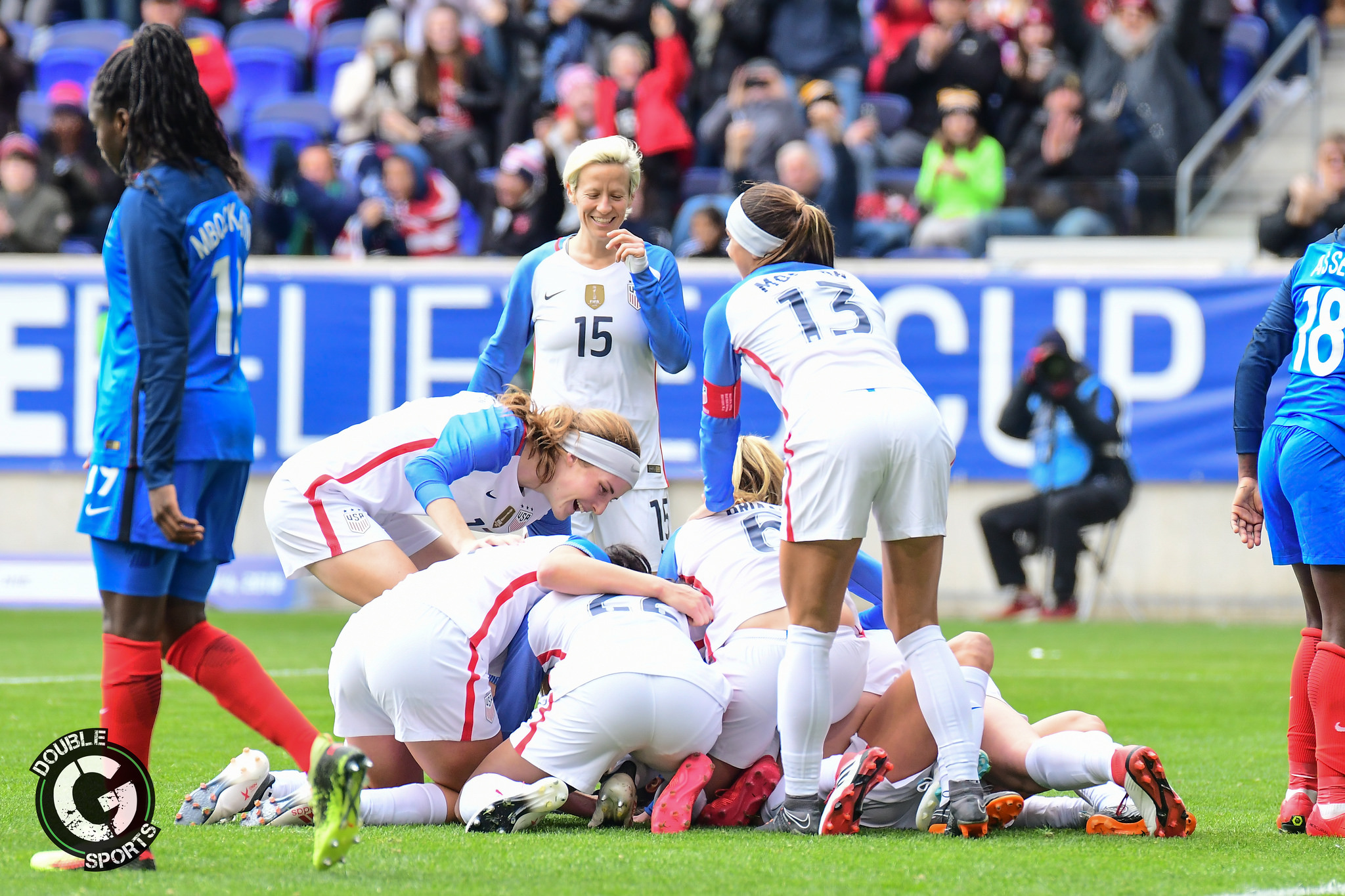 Chester PA: We are only four months away from the 2019 FIFA Women’s World Cup taking place in France and the USA will look to make it back to back World Cup championships.,

On Tuesday, The U.S. Women’s National Team head coach Jill Ellis would announce the roster for the 2019 SheBelieves Cup, which features USA, England, Japan & Brazil. All four teams will be participating in this summer’s 2019 FIFA Women’s World Cup in France.

Coach Jill Ellis about SheBelieves Cup:
“The SheBelieves Cup is a positive event in many ways, but it’s extremely valuable to get three challenging games against World Cup-bound teams in a short time span that can simulate navigating through group play,

These are all teams that can go deep in the tournament this summer and provide the kind of tests we need as we continue to work to crystallize our lineup and our final roster for the World Cup.”

Aside from injuries, we are building consistency in the group and testing ourselves against other high caliber teams. These remaining eight matches narrow our focus and we will use these games as fantastic opportunities to continue to come together as a team on and off the field.”