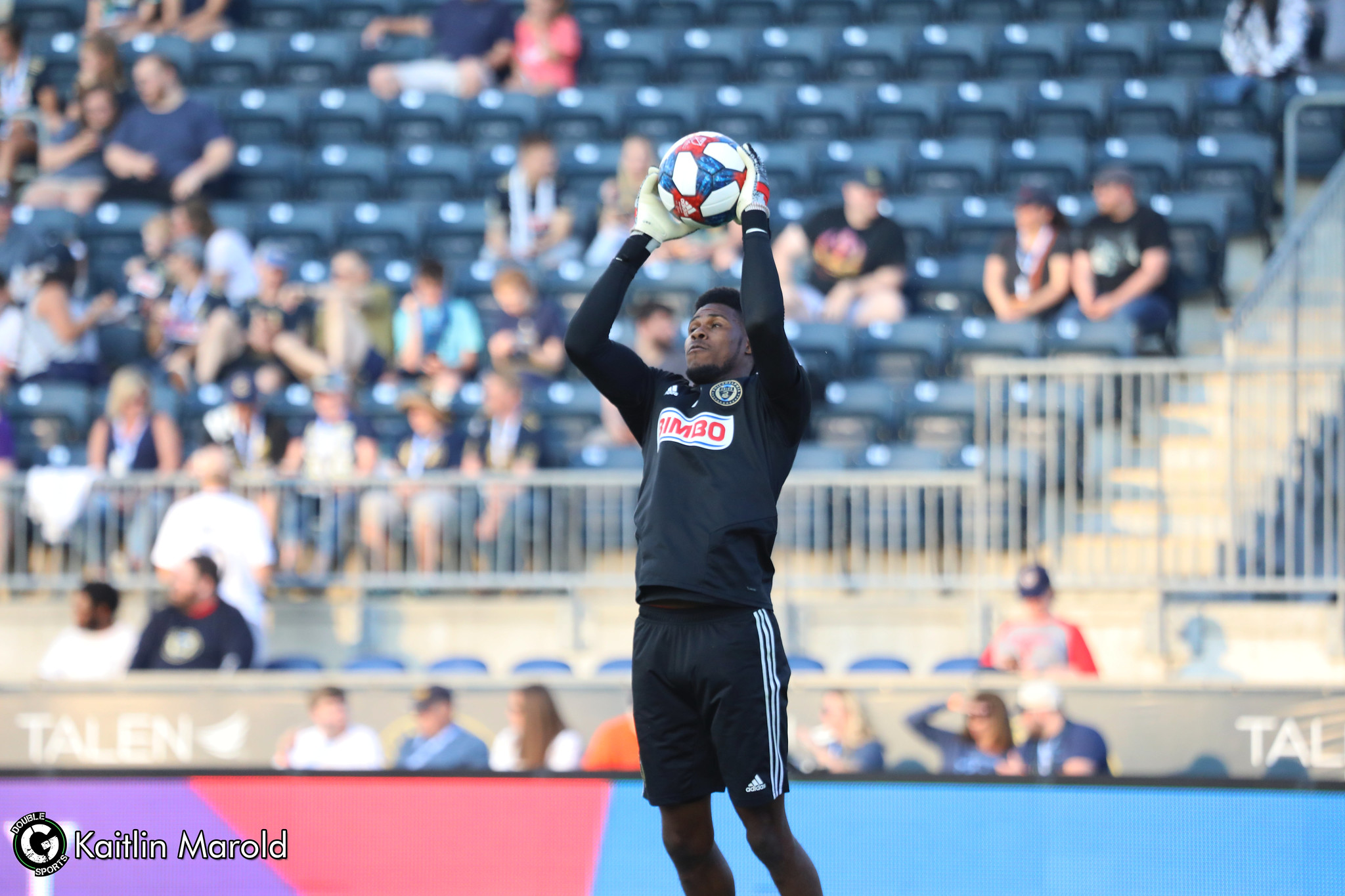 Union rally to tie game late in Draw vs Revolution

Foxborough, MA: After being off for the Gold Cup break, the first place Philadelphia Union returned to game action on Wednesday night as they took on the New England Revolution from Gillette Stadium in Foxborough, MA.

The Union last game in MLS play was back on June 8 when they came from behind for a win over the New York Red Bulls while the Revolution enter this game off a loss to Orlando City on June 19.

Our squad lookin for more points against the Revs

The Union would have their chances to score but it would be 1-0 at halftime for the Revs.

During the second half, the Union and Revs would continue what they had in the first half, good chances to score and just could not bury it in the net.

Late in the second half, the Union would get some good shots on goal and finally one of them would go through from Kacper Przybylko to tie the game at 1 in the 84th minute.

How the Union tied the game at 1

This game would end in a 1-1 tie as the Union just did not look good most of the game but they would find a way to get the game tied and get a point on the road as the Union continues to show the rest of MLS that they will be around to make the playoffs.