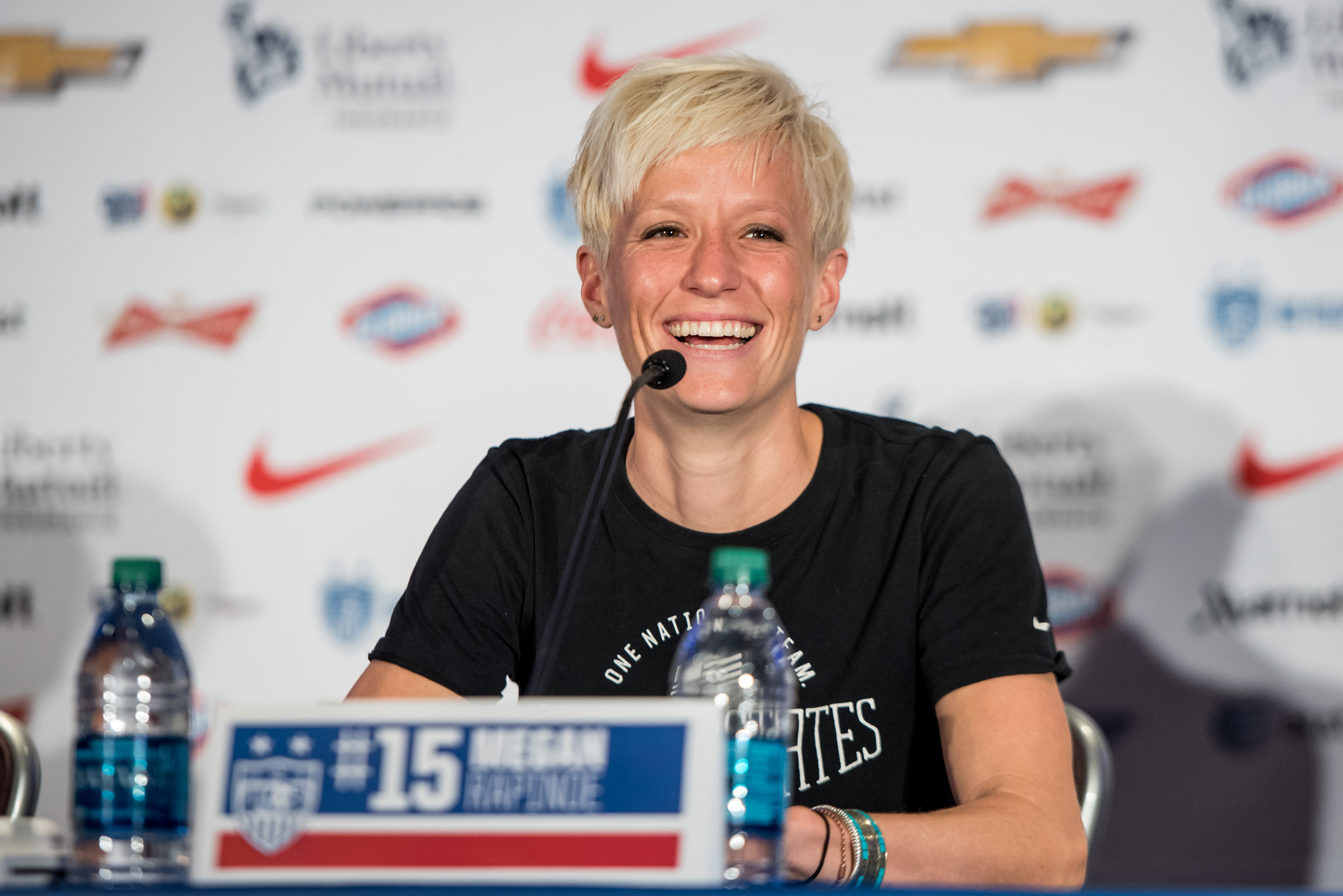 USWNT vs. Colombia: What can we Expect from this Round of 16 World Cup Tie? 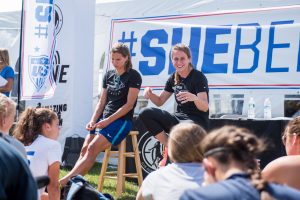 The USWNT headed into this World Cup as one of the favorites to bring the title home.

Their play in the group stage left something to be desired, but it was good enough to win 7 points of a possible 9, go undefeated, and win the so-called “Group of Death” – though only one team from the group died before the round of 16.

Colombia entered the tournament as a dark horse and was not expected to advance from the group stage.

In fact, Colombia needed a miracle win over France to advance as one of the top 4 third-place teams.

Colombia enters the game as a15-1 underdog according to bet365.com.

The US has drawn Colombia in each of the last two major knockout tournaments, the 2011 WC and the 2012 Olympic games, and defeated the yellow, blue and red by identical “tres a cero” score-lines.

Colombia however, is undeterred by the combined 6-0 result.

Their star Lady Andrade predicted a 2-0 victory for Colombia in an interview with USA TODAY Sports.  She said that they [The USWNT] “belittle us” and that Colombia will win because they “like to talk so much”.

If that is the case, that the US likes to talk so much, perhaps it is that Colombia has never threatened the US in either game the two sides played in knockout stages.

This should be no exception.

Although the US has struggled to score goals since putting 5 second-half goals on the board against Mexico in a friendly before the World Cup, the team has only conceded 1 goal in its last 4 matches and it would be an upset should Colombia even put one goal past Hope Solo.

Although Columbia has the speed to hit US on counters, the US backline has been its strength.

Should the US figure out a way to get a goal in the first half, which admittedly has been a tall order, the US should comfortably move to the round of 8.

Philadelphia Union back to their Old Ways in Loss to LA Galaxy
USWNT Coast vs. Colombia, China up Next in World Cup Quest