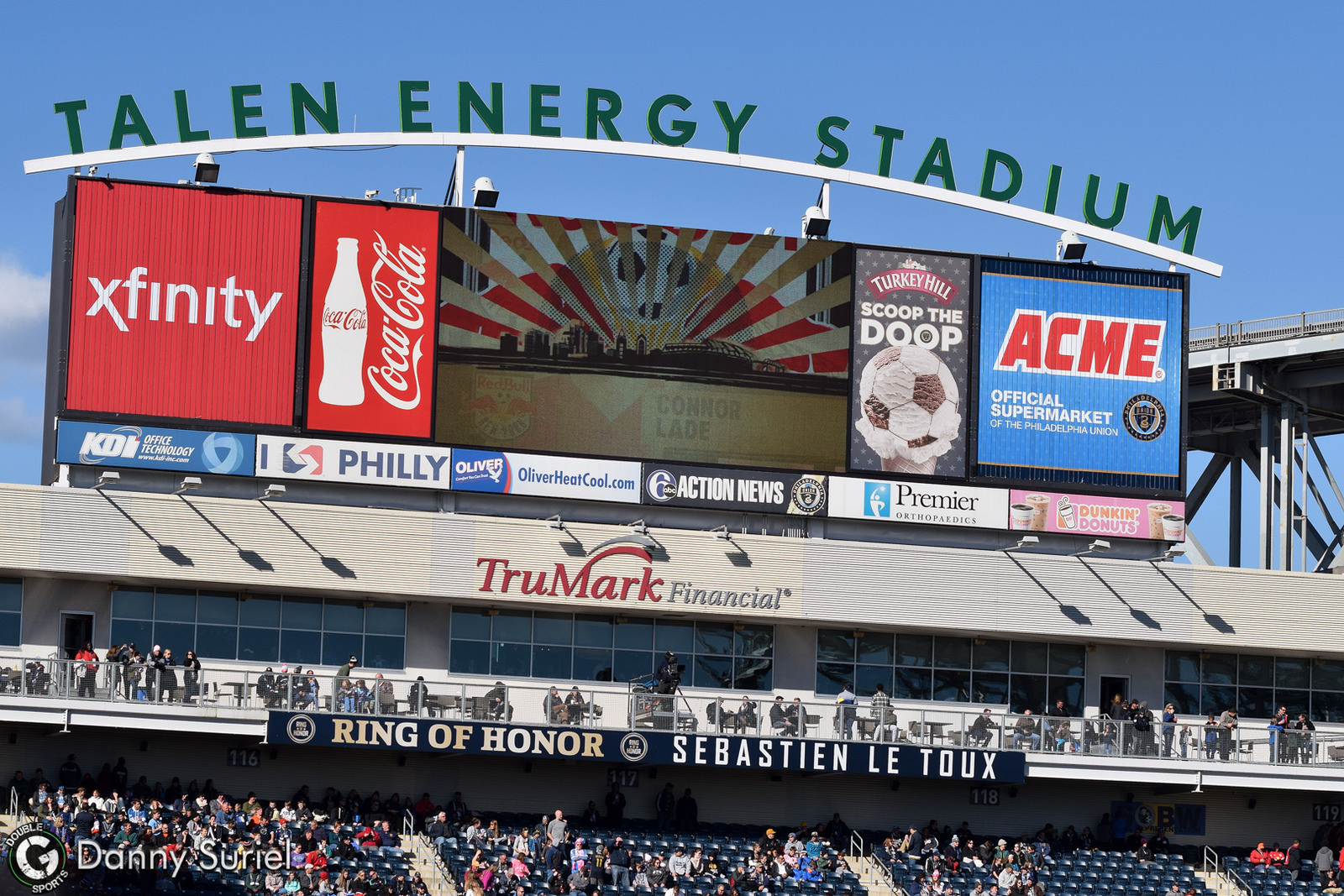 Hello! Updates on Philadelphia Union’s week of signings and trades

Chester, PA: Let me introduce myself. My name is David Malandra and I am the new Philadelphia Union reporter for Double G Sports and will be doing some fun, exciting things regarding coverage of the team.

1. Game recaps
2. Features on news and other items
3. Coverage of the USA Men’s & Women’s Soccer
4. Post Video Interviews
5. Notebook and Mailbags during the season

This week has been an interesting one for the Philadelphia Union.

On Wednesday, the team would announce that they have signed Raymond Gaddis to a contract for the 2019 season. Gaddis is one of the longest-tenured player on the Union after joining the organization as the teams’ 35th pick in the 2012 MLS SuperDraft. He is the Union’s all-time leader in minutes played (14,468).

Union Sporting Director Ernst Tanner on bringing back Gaddis said, “We are looking forward to welcoming Ray back to the Union, He is a tireless worker with an incredible heart and attitude to match. A crucial part of our locker room, he provides an excellent veteran presence on and off the field. He also serves as a role model for our younger players, particularly our young fullbacks.”

Also on Wednesday, the Union would make a huge splash as they acquired up to $200,000 in General Allocation Money from FC Cincinnati in exchange for five selections in Friday’s 2019 MLS SuperDraft (picks number 13, 29, 37, 61 and 85).

Ernst Tanner about the Trade:

“When evaluating how we want to build our roster for the 2019 season and beyond, we decided that acquiring this money is the best use of our SuperDraft resources,” he said.

“Not only will we look to continue both signing Union Academy products for the First Team and Bethlehem Steel FC, as well as attracting young talent from abroad, we believe that this sum of money will help us complete crucial signings ahead of the upcoming campaign.”