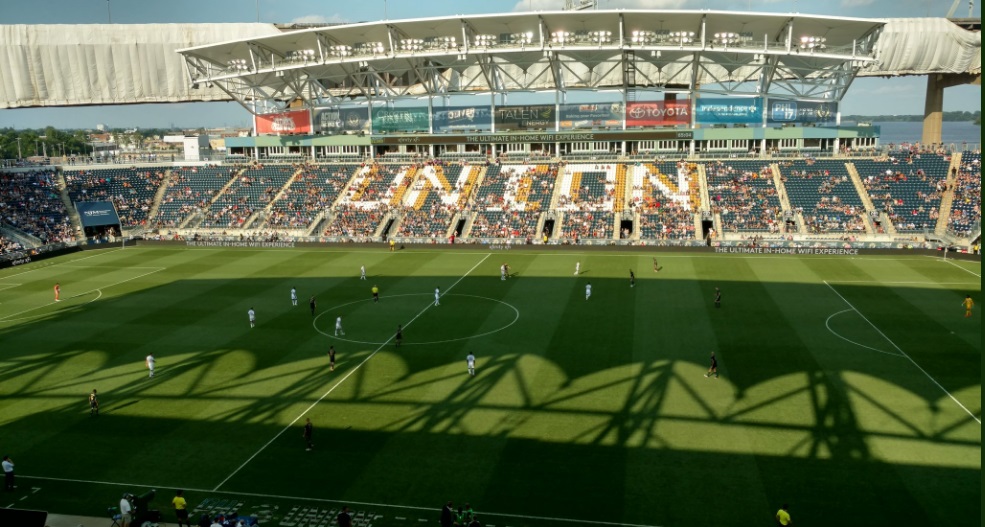 How the Union scored for the 1-0 lead

Crisscross and a lil flick has the Boys in Blue up early!#PHIvORL 1-0 | #DOOP pic.twitter.com/ZMPlM48upo

Later on, Union goalie Andre Blake would make a nice breakaway save on Orlando City Dom Dwyer. The Union had that look like they were going for the KO in the first half, had multiple scoring chances but could not finish.

The Union would take a 1-0 lead into halftime.

In the second half, it would be some of the first half, both teams would have their chances to score.

Orlando City would tie the game at 1 in the 67th minute off a free kick by Dom Dwyer.

The Union would try to retake the lead but come up short and Orlando City would take advantage as they would score in the 81st minute by Santiago Patino for a 2-1 lead.

The goal that gave Orlando City the Lead:

The crowd at Talen Energy Stadium thought that Orlando city would steal this game but they were wrong as the Union would come down and score in the 90th minute by Kacper Przybylko to tie the game at two.

Drama late to tie the game at two

The Union would steal points from Orlando and get this game a draw for one point.

This was a game that the Union should have won but instead end with a draw, a costly opportunity to add to their lead as they remain in first place in the east.