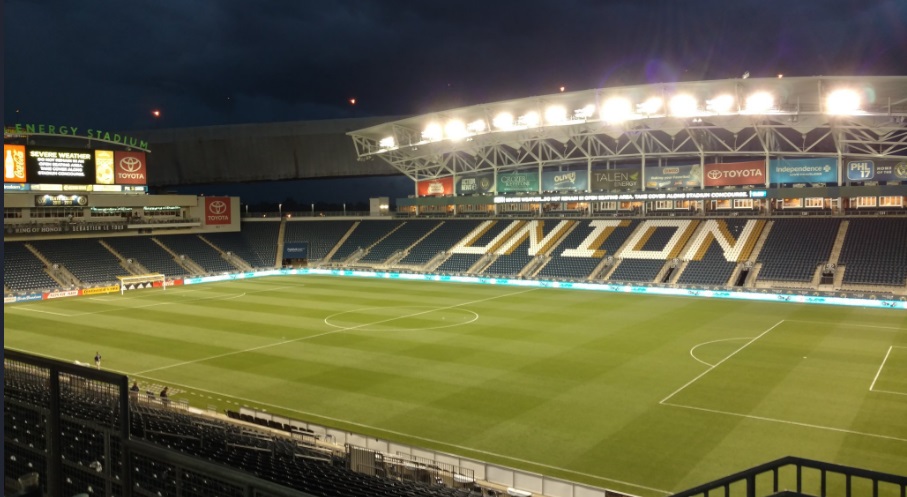 Chester PA: For the first time in over a month, the Philadelphia Union would play a home game as they took on Orlando City on Saturday night from Talen Energy Stadium in Chester PA:

At 9:15 PM, The Philadelphia Union & MLS would announce the  rescheduled date for Sunday, July 7th at 4:30 PM

The Union would also announce the following:

Tickets from tonight’s match will be honored tomorrow at the gates.

The Game will be broadcast on PHL17

Any fan having lost his or her ticket may visit the box office upon arrival with a valid photo ID to receive a replacement.

Parking in official Talen Energy Stadium lots will be free for return attendees.