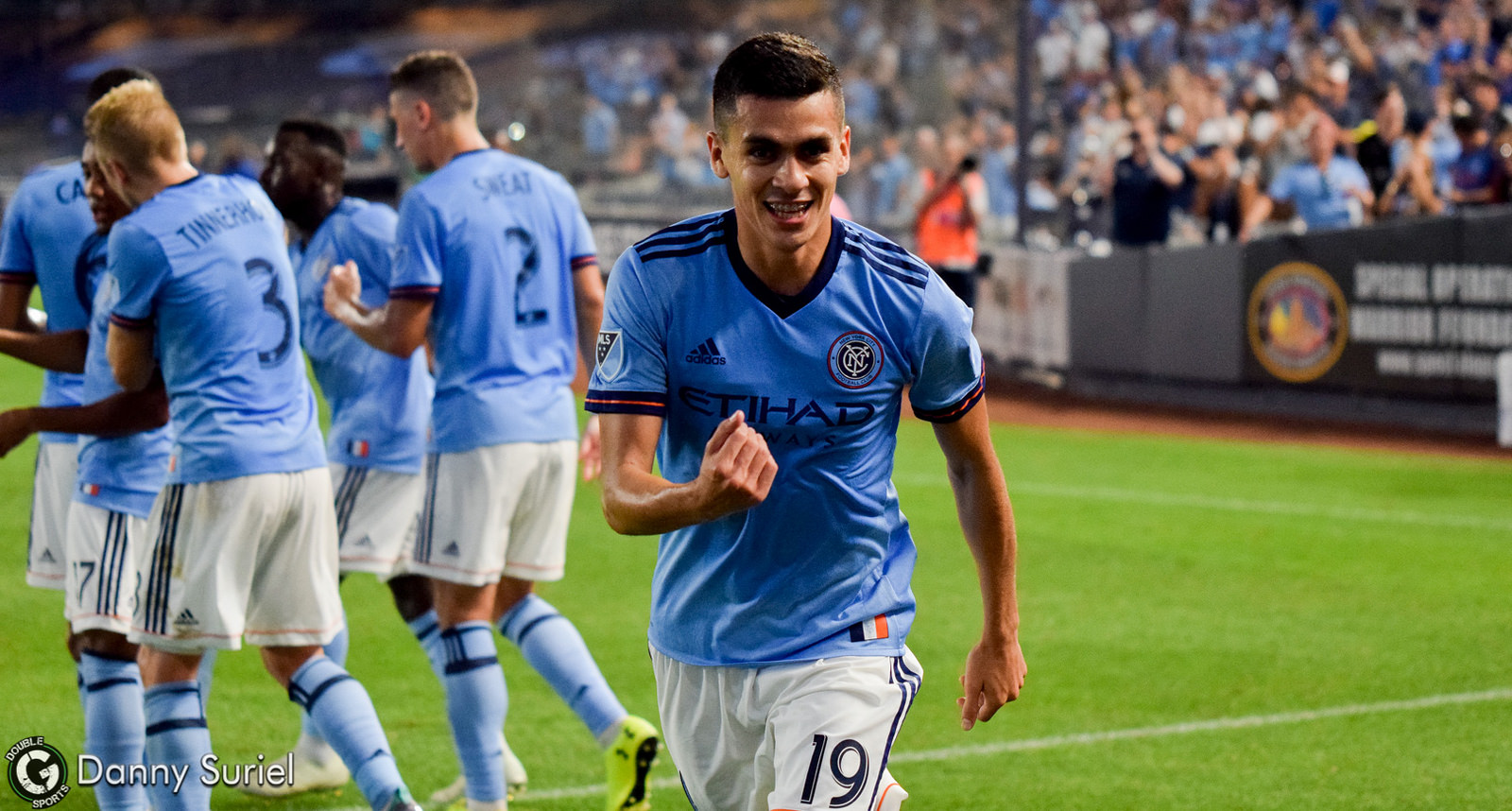 The championship chase stops for national commitments. There is great satisfaction in New York City FC for the six players called to represent their national team.

Starting with Chanot, he will be involved in the Nations League, the new European competition for nations, with his Luxembourg club. Isi Tajouri, on the other hand, will see it in qualifying for the next Africa Cup against Libya.

Family challenge for Callens with Peru and Sweat for the first time called in the National Team. Both will compete in the field on October 16 in Hartford, CT.

Ronald Matarrita finds the National team after the ill-fated World Cup with Costa Rica abandoned due to injury.

Finally, Jesus Medina will be engaged in Paraguay for an internship.

Ben Sweat called up for first international match
Sweat: “I don’t want to miss this opportunity with the US team”